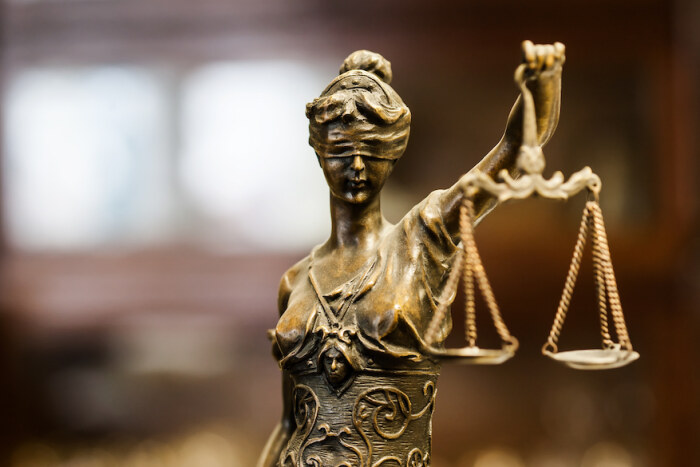 Who can save the rule of law?

As if their strings had been yanked, Donald Trump’s enablers and minions leap to trash the FBI and Department of Justice after the court-authorized search of Mar-a-Lago. They say DOJ and the FBI have been “weaponized,” maybe the searchers “planted evidence,” the FBI is “the enemy of the people” and should be defunded, this may lead to civil war, and we will sic the FBI and DOJ on them when we’re back in power.

This is a full-on assault on the rule of law.

Because of the Big Lie about the 2020 election (and Trump’s thousands of other lies), MAGA world had already untethered from truth. They were primed to believe whatever victimhood Trump would claim next. Now, as the legal consequences of Trump’s actions finally reach critical mass in multiple prosecutors’ offices and courts, Trump attacks law enforcement. So much for “back the blue,” so much for the party of law and order. So much for the horror of Hillary Clinton’s emails.

The right responds with their litany of “abuses” against Trump by the FBI, e.g. the “dossier” in the Russia investigation and faulty warrant applications. The facts are that each of these “abuses” was investigated, and appropriate consequences ensued. That’s how the rule of law works.

Trump has already undermined elections. Now he undermines a rules-based society and government. What can stop this cancer?

Not Trump. We know his malignant narcissism will never permit him to stop. Not his coterie of enablers and sycophants. For whatever reasons, they have no allegiance to what really makes America great. And Democrats can’t do it alone.

This answer is patriotic Republicans. At long last, they need to find a sense of decency. They need to recognize, finally, that American democracy is at stake. They need to stand up and say, loudly, that no one is above the law. Whether or not they lose their seats, as U.S. Representative Liz Cheney is likely to do, they must choose America. What will they tell their grandchildren if they don’t?  We will now find out if there is any shred of conservatism left in them.

All of Iowa’s GOP federal representatives—Senators Chuck Grassley and Joni Ernst, Representatives Ashley Hinson, Mariannette Miller-Meeks, and Randy Feenstra—have so far failed the test. Only Democratic Representative Cindy Axne can look Iowans in the eye and honestly say she upholds her oath.

The rule of law is a bedrock of our democracy. Our government’s legitimacy rests on the consent of governed, and each of us bears an equal share of both agency and responsibility. Equality before the law means we are all accountable under the law.

I have been critical of President Joe Biden’s choice of Merrick Garland for Attorney General. Too slow, too cautious, too afraid of appearing to be partisan. Not meeting the needs of democracy under attack.

But in this moment, Garland is perfect. No reality-based Republican can reasonably think that this search was anything but by-the-book law enforcement. If anything, knowing the scrutiny that will follow, this warrant application and what preceded it will prove to be as bullet-proof as possible.

Heaven help us if we become unmoored from the rule of law.