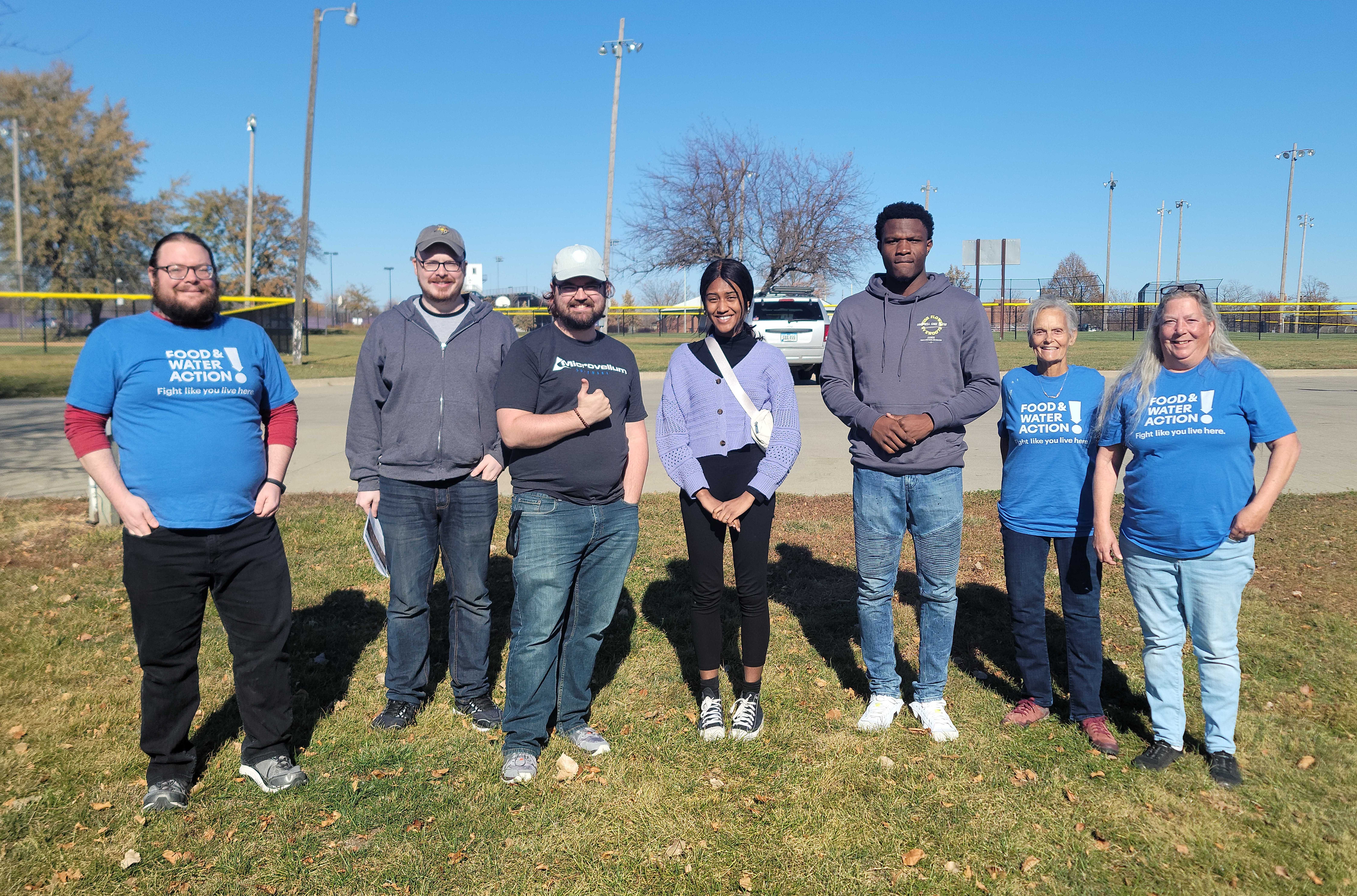 State Senator Sarah Trone Garriott’s victory over Senate President Jake Chapman was a bright spot on a dark day for Iowa Democrats. While Republicans clinched a further majority in the state House and Senate, Trone Garriott pulled off a rare thing for a Democratic candidate — an upset over a sitting Republican in leadership. She previously won a GOP-held open seat in 2020.

Just as she has operated as a legislator, Trone Garriott ran a campaign that focused on listening to constituents and finding solutions to the concerns of everyday Iowans, including protecting women’s reproductive freedom and giving all children a high quality public education.

The threat of thousands of miles of hazardous carbon pipelines proposed for the state also had a big role to play. Ultimately, Trone Garriott’s victory this month was due in no small part to Food & Water Action’s turnout of progressive voters mobilized around the pipeline issue.

As candidate campaigns set their sights on the midterm battleground, another battle was brewing. The fight to keep hazardous carbon pipelines out of Iowa has brought voters out of the woodwork and energized candidates statewide. Carbon pipelines were on the ballot in Iowa this year: As per our poll this spring, nearly three in four voters, Democrat and Republican alike, were less likely to vote for a candidate who supported eminent domain for carbon pipelines.

Over six weeks, Food & Water Action knocked on 7,500 doors, holding thousands of conversations with swing voters. We sent three mailers to these households, called 1,300 voters, and sent more than a thousand handwritten letters, pushing Trone Garriott over the edge. Unofficial results show Trone Garriot won with 51.4 percent of the vote to Chapman’s 48.5 percent, a margin of just 873 votes.

Make no mistake — turnout on the carbon pipeline issue helped cost Jake Chapman his position as the second-ranking Senate Republican. In a state where Democrats often struggle to eke out a victory, progressive mobilization on issues affecting everyday Iowans like the carbon pipeline threat are a critical part of the electoral puzzle. Ultimately, Iowans in Adel, Waukee, Clive and West Des Moines voted for a candidate committed to her constituents, not deep-pocketed pipeline companies and corporate donors.

After all, money talks. For years, the Republican Party of Iowa has relied on massive corporate donations to buoy their candidates to success. In return, those corporations rule our legislative cycles.

Chapman spent his political career selling Iowans out to appease out-of-state interest groups and wealthy campaign donors. Doing their bidding, he helped kill a bill this past legislative session that would have prohibited eminent domain takings for the hazardous carbon pipelines and put an end to their threat on our land, safety and climate. Despite the bill being placed on agenda for a key committee, the Iowa Senate blocked the legislation and ensured it did not pass.

Trone Garriott’s victory put an end to Chapman’s corporate-backed reign. Her campaign raised more than any other state level campaign in Iowa this year, and in a refreshing twist, most of the funds came from grassroots donors. The Democrat's grassroots campaign outraised Chapman’s corporate-backed re-election bid $391,994 to $361,797. Candidates work for those who elect them, and Trone Garriott will answer to the people, not the pipeline corporations that operated through Chapman’s seat.

So much is at stake in next year’s legislative session — the carbon pipeline issue may yet be decided by the spring. It is imperative that our elected officials stand up for the people and stop these unwanted projects. At the end of the day, Chapman was not alone in having killed legislation to stop the pipelines; Iowa House Speaker Pat Grassley, Senate Majority Leader Jack Whitver, and Governor Kim Reynolds were just as guilty.

Trone Garriott’s victory is proof of the power of the anti-carbon pipeline movement — and we are prepared to wield it. We look forward to fighting alongside Trone Garriott and allies from both parties in the state legislature to ensure that Iowa puts an end to the threat of hazardous carbon pipelines in our state once and for all.