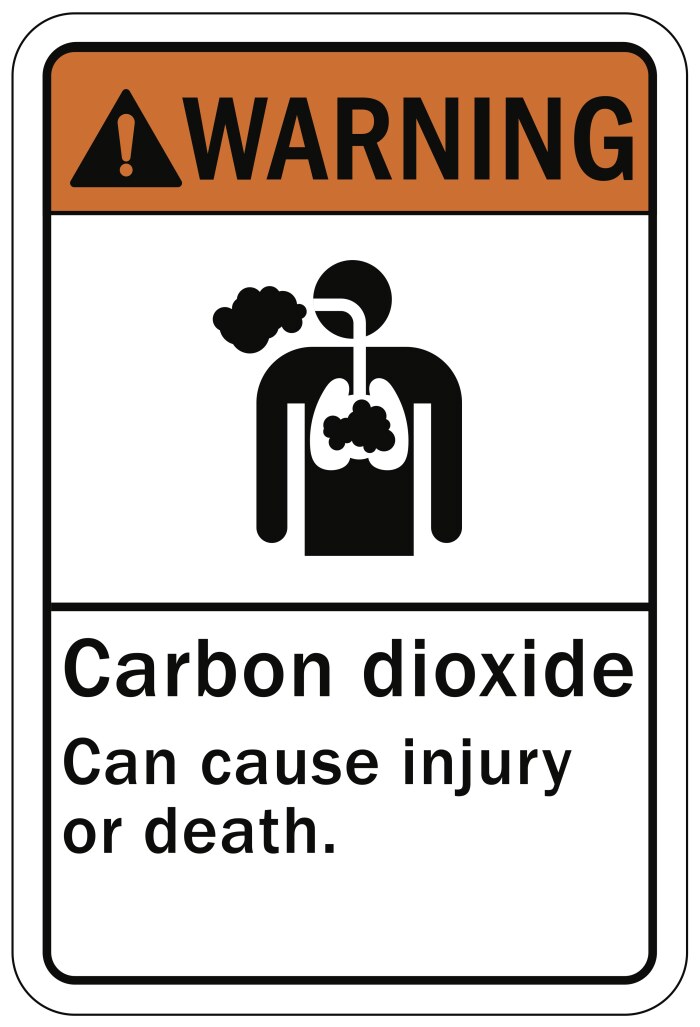 A contentious battle wages in the Midwest, Gulf states, and California over Carbon Capture and Storage and siting of CO2 pipelines. One key issue in the battle: the federal pipeline regulatory agency, the Pipeline and Hazardous Materials Safety Administration (PHMSA), does not have regulations in place that can assure the safety of these extraordinarily dangerous pipelines. PHMSA itself acknowledges that CO2 pipelines are underregulated, and the agency currently lacks the technical knowledge required to inform minimum safety standards.

The Inflation Reduction Act, which Congress approved and President Joe Biden signed in August, is driving the rush to site these pipelines. That law unleashed a gold rush in 45Q tax credits for carbon capture and storage, and the thousands upon thousands of miles of CO2 pipelines, which would be required to transport the CO2 away from facilities where the CO2 is captured to the disposal or usage sites in distant states.

A coalition of organizations just released a letter urging PHMSA to issue an advisory compelling states to declare a moratorium on CO2 pipeline permitting until the scientific research and rulemaking are complete.

CO2 pipelines are uniquely dangerous. A rupture in Satartia, Mississippi in 2020 demonstrated the extraordinary public health threats associated with CO2 pipelines. Carbon dioxide is compressed into a supercritical fluid and pumped through pipelines to its destination. Rupture of a highly pressurized liquid CO2 pipeline results in an explosive release of ground-hugging clouds of gas and particles. The explosive release continues until the CO2 in the pipeline is depleted. Even after the CO2 supply to the pipeline has been shut off, the CO2 can persist in the near vicinity for several hours. CO2 displaces oxygen and can asphyxiate humans and animals in its path, as well as stop internal combustion engines in their tracks.

While PHMSA regulates pipeline construction, operation and maintenance, permits for siting CO2 pipelines are handled at the state level and vary by state. CO2 pipeline corporations are pressing forward with their state permit applications despite PHMSA’s call for new rulemaking.

To accompany the letter to PHMSA, the Pipeline Safety Trust drafted a list of knowledge deficits and regulatory gaps for CO2 pipelines. Knowledge deficits include plume dispersion modeling for identifying a potential impact area. Only after an appropriate impact area has been established can the effectiveness of safety management procedures be legitimately evaluated.

Regulatory gaps include no current requirement to add an odorant to transported CO2. Since carbon dioxide is odorless and colorless, spills are harder to observe and therefore avoid. The requirement of an odorant would help alert the public of a CO2 pipeline rupture.

Results from the PHMSA funded research will not become available until 2024 at the earliest. The CO2 pipeline knowledge gaps must be resolved before reasonable and thorough rulemaking can begin. In the absence of sufficient knowledge and safety regulations, it is reckless to proceed with state permitting of CO2 pipelines.

The incongruity is that the carbon capture and storage corporations are telling the states that only PHMSA can regulate CO2 pipelines. PHMSA has said it needs new regulations, but the corporations and states aren’t waiting for the regulations to be promulgated.

The hard reality of the proposed carbon capture system projects means vast networks of CO2 pipelines will spider across large swaths of the U.S. The presence of CO2 pipelines potentially threatens humans, all other living creatures, eco-systems, and water sources.

Corporations cannot be allowed to force these unwanted, inherently dangerous CO2 pipelines across our landscape, particularly in the absence of any meaningful regulations. It is essential that states wait for PHMSA to complete its work before they consider permitting CO2 pipelines.

Appendix: Full text of November 28, 2022 letter initiated by a working group convened by the Science and Environmental Health Network.

Your PHMSA rulemaking on carbon dioxide pipelines is an important undertaking in light of the rapid development of CO2 pipelines across the United States due to the 45Q tax credits. However, states are faced with an impossible situation given the rush to develop CO2 pipelines in the absence of sufficient research and adequate regulations.

Accordingly, we the undersigned organizations and elected officials formally request that PHMSA do two things: 1) issue an advisory that recommends to states that they do not permit any new CO2 pipelines until the PHMSA regulations are final; and 2) hold a public meeting on both the research questions and knowledge gaps that need to be addressed for a rigorous CO2 rulemaking and what the CO2 regulations might contain.

First, we think it is essential that PHMSA issue an advisory that urges states to delay any permitting of CO2 pipelines until the PHMSA regulations are finalized. Without federal regulations, the states are left with vast uncertainties about the real risks posed by CO2 pipelines crisscrossing their territories. A PHMSA advisory would signal to the states and other federal agencies that the knowledge and regulatory gaps must be addressed before inter- and intra- state pipelines can be permitted. We have attached a list of the significant gaps.

Any CO2 pipeline permits given before those gaps have been filled will be gambling with public and environmental safety. We know the forthcoming regulatory overhaul will impact the siting and therefore the risk/safety of communities. California, recognizing the uncertainties, has wisely established a moratorium on certain CO2 pipelines until PHMSA promulgates its regulations. PHMSA should urge other states to follow suit and also extend the moratorium to all CO2 pipelines, including pipelines contained within a facility’s boundary.

Second, we ask PHMSA to hold a public meeting on Carbon Dioxide pipeline safety and the announced rulemaking under RIN 2137-AF60. We urge an open forum that encourages a broad information exchange between PHMSA and the many experts working on CO2 pipeline safety, public health, and environmental justice.

In addition to traditional pipeline safety panels exploring the knowledge gaps, safety issues, and published research, others panels should include public health, environmental justice, lessons from Satartia, state regulator issues, emergency response, technology recommendations, and international regulations and research. We suggest that you also feature the current state of research on plume dispersion modeling and fracture propagation, especially in Europe, to help educate interested parties of the scope at which these issues have been examined.

We ask that you invite elected officials, first responders and representatives from organizations such as the Pipeline Safety Trust, Center for International Environmental Law, Food and Water Watch, Science and Environmental Health Network, Indigenous Environmental Network and the Center for Biological Diversity. Representatives from European regulatory agencies, Canadian Energy Regulator, and other countries that have been regulating CO2 pipelines would also be valuable participants.