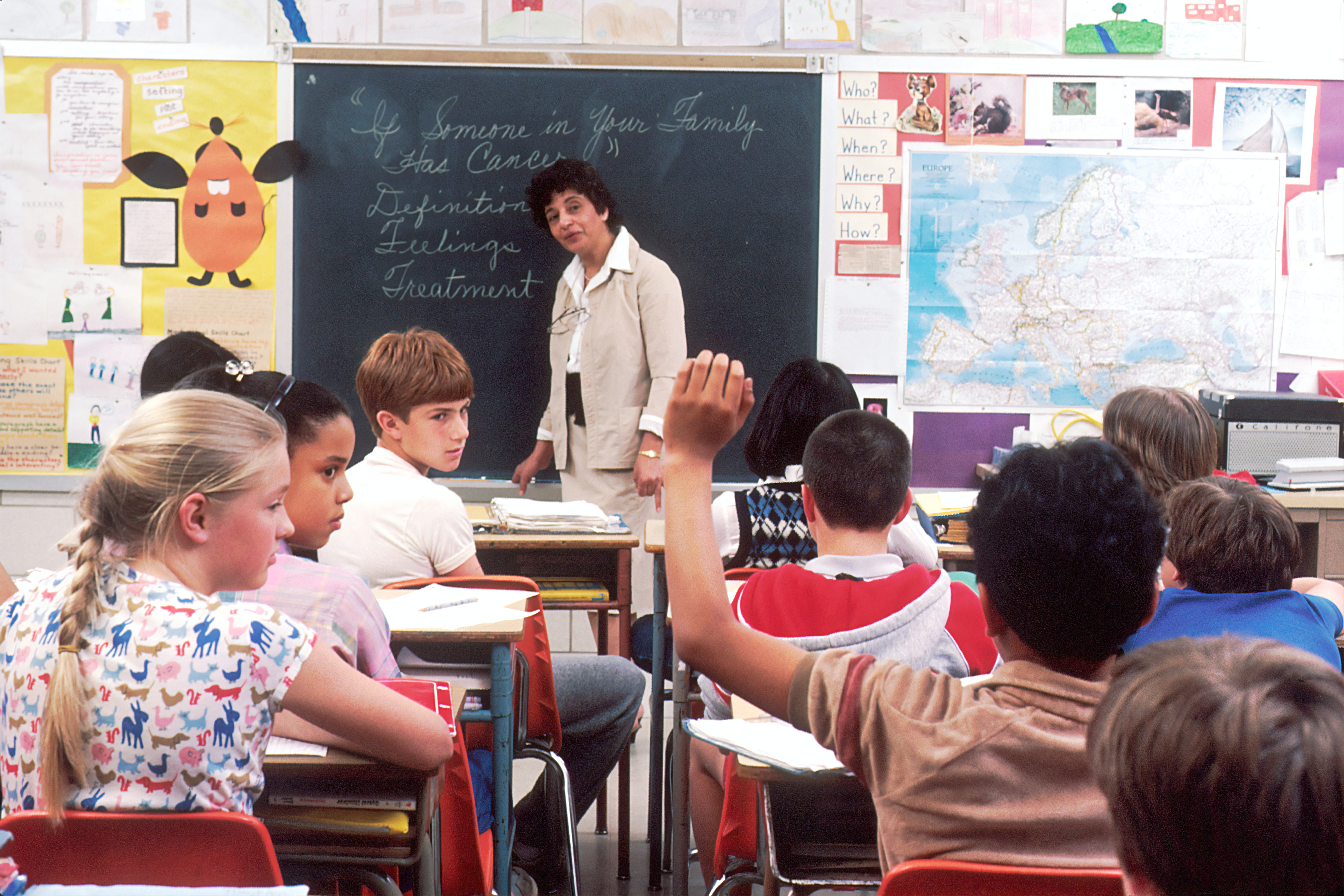 Public schools are a guarantor of democracy

A staff editorial in the Sunday Des Moines Register offers a hard-hitting rebuke of the governor’s pet “choice” project, aptly illustrated with a unicorn. Ironically, in some circles a unicorn represents unity, the inclusion of the “other” in the circle of family, friendship, and democracy, an important purpose of public education.

As the story goes, when Ben Franklin walked out of Independence Hall after the Constitutional Convention in 1787, someone shouted out, “Doctor, what have we got? A republic or a monarchy?” To which Franklin supposedly responded, with a rejoinder at once witty and ominous: “A republic, if you can keep it.”

This year’s Iowa legislature will test the durability of Franklin’s republic.

At its roots, a public school is the nation’s guarantor of representative democracy. If we can keep them.

America depends on an ever-widening populace of educated voters—originally only white men of property. Then, after a terrible Civil War, Black men became voters, but Jim Crow laws tried to deny eligibility. Then (white) women became voters in 1920. Voting rights were reaffirmed in the 1960s. When we clasp hands to form the great circle called the United States of America, we hope diversity will be embraced, differences tolerated, and our government unaffected by religious bias.

In recent years, sectarians have tried to regulate public schools to serve private interests, euphemistically termed “parental rights.” Some want to deny instruction in public schools about the social, political, economic, historical, and moral centrality of enslavement of African people as chattel property.

The Register's editors enumerate other sectarian laches in proposed legislation (House Files 5, 7, 8, and 9). If enacted, those bills would unnecessarily regulate public schools and refute the affirmation of LBGTQ individuals.

Parents who choose an alternative secular or religious education for their children can rightfully send them to a school that suits their faith. Such schools are accountable only to the parents who invest in and operate them. The parents choose curriculum, instruction, and practices, some alien to the purposes of public schools. Taxes should not underwrite such schools.

Back to Ben Franklin. If a state turns the education of its youth over to private, unaccountable interests, it loses its grip on its legal role as guarantor of democracy. As appealing as the governor’s proposal may be to parents whose kids are already in a private school or desirous of religious instruction, giving public resources to these private interests is tantamount to abandoning the public’s obligation to underwrite democracy.

The legislature should give Reynolds a solid no.

Top image of teacher in classroom is available via Unsplash License, from the National Cancer Institute.