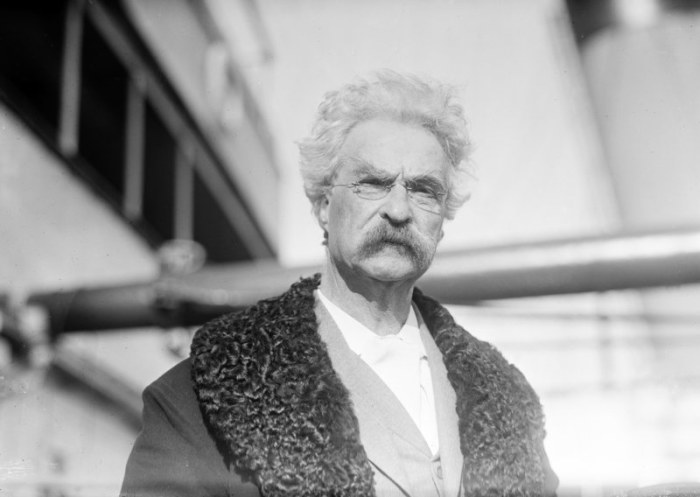 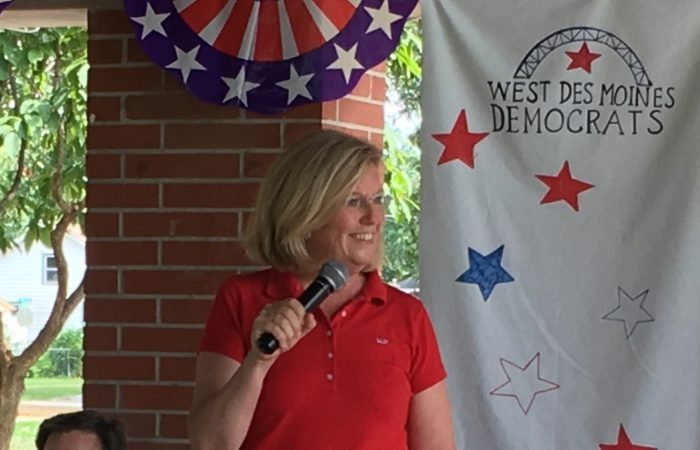 Passion and leadership: McGuire is best choice for governor

Gary Kroeger describes the values and ideas he shares with Dr. Andy McGuire, who “inherently understood that an effective governor must hear and be open to the voices from the fringes to the middle.” -promoted by desmoinesdem

Someday I’ll stop writing articles that begin with: “When I ran for office…”

Having taken the plunge in two races, a unique perspective is gained. Too many speeches to count, too many phone calls to remember, so many doors knocked, so many hands shaken, and so many endorsements won or lost. The collective weight is both exhilarating and exhausting. And in the end, even if the ultimate prize was not won, the experience validates one’s resolve, convictions, and purpose. No one, absolutely no one, gets into the ring unless they wish to do what they perceive as something good.

And so, with that in mind….when I ran for office…. 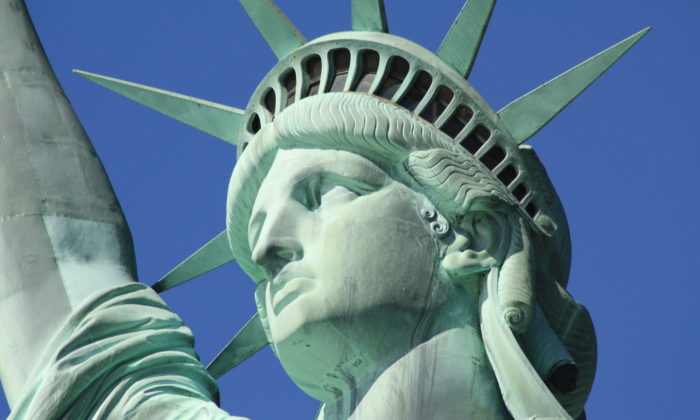 Have you noticed how Republicans rarely, if ever, ask “What went wrong?” Even when things go wrong, they say “Stick to the plan, find the real Republicans and keep moving ahead.”

23 years ago Newt Gingrich laid the foundation for winning with the “Contract with America.” There were 8 government and operational reforms listed that no one actually remembers, but the message was that government would be reduced and austerity would cut wasteful spending. There was no resolute policy, but that didn’t matter. It said to Americans: “We understand that government works for YOU, and this is our pledge to fight for YOUR values.” It was dovetailed to the Reagan dictum: Government isn’t the solution, government is the problem.

It resonated by saying (and repeating over and over) that government is too big, too invasive, is taking your liberties and your money, and not enhancing your values. Values are never defined either, but patriotism was enveloped into Christianity, military strength, and unbridled wealth and cloaked in a nationalist spirit that embraced Americans’ cherished belief that we are the Shining City on the Hill.

It inspired, and inspiration doesn’t need definition or even justification; it only needs to run through our veins. Democrats have forgotten that. When Democrats lose, we get together to figure out what went wrong, and then issue a proclamation to say that “We’re going to learn how to listen so that we can serve you better.” That might even be the most genuinely intelligent way to get better and to do better things, but it doesn’t inspire, and that’s where we fail. 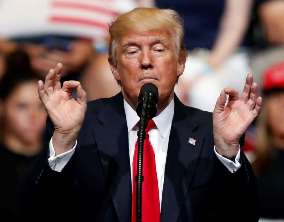 The Emperor Has Designer Clothes

Disclaimer: Anything in this article pertaining to President Donald Trump has been written by someone who does not admire the aforementioned president. The views contained here are of a person pre-disposed to believing that the character of Donald Trump is based in a malignant narcissism and devoid of empathy, and therefore Donald Trump’s motives are not in the best interests of America. Offer expires 1/21/21. See dealer for details.

On Wednesday, President Donald Trump gave a speech in Cedar Rapids, Iowa, not far from where I live. I did not attend the rally, and instead went to see Ann Wilson (of Heart) perform. When presented with the choice for the evening I opted for the entertainer who sang “Crazy On You” instead of the one who is crazy on you (please refer back to disclaimer). Besides, I knew that I would get an earful from people who attended the Trump Rally and from numerous reports from the Fake Media.

Okay…I got that out of my system.

Gary Kroeger’s thoughts on the coming campaign in a targeted Congressional district where Democrats Abby Finkenauer and Courtney Rowe are already running. -promoted by desmoinesdem

Allow me to show you a classic example of disingenuous political rhetoric. Known also as “mumbo jumbo” or more precisely as “lying.” It is language cleverly designed to appear as thoughtful, truthful, even generous. In reality, however, it is a dishonest form of communication because often a sinister objective has been disguised as compassionate, and in the best interests of all concerned.

I pause when Rep. Walt Rogers is the subject of my scorn, because he defeated me and my criticisms may appear as sour grapes. And, in fact, if that is the case, then I am guilty of the same lie that I am illuminating here. But, the simple the truth is, I don’t have that axe to grind. The statements that Rep. Rogers makes are exactly why I ran against him in the first place. His position on the following issue, and a host of others, are anathema to what I feel is the better course for our state.