The U.S. House on October 1 approved a new version of a coronavirus relief package. The 214 to 207 vote split mostly along party lines, but Representative Cindy Axne (IA-03) was among eighteen Democrats to oppose the bill, along with all Republicans (roll call).

When the previous version of the so-called Heroes Act came before the House in May, Representative Abby Finkenauer (IA-01) joined Axne in voting no, while Representative Dave Loebsack (IA-02) supported the bill, as did most House Democrats. Today Finkenauer and Loebsack both voted with the majority of their caucus.

Statements from all three Iowa Democrats in Congress are after the jump. Republican Representative Steve King (IA-04) voted against the bill but didn’t post about it on his social media. His office has not put out a news release since a few days before King lost the June primary to State Senator Randy Feenstra. 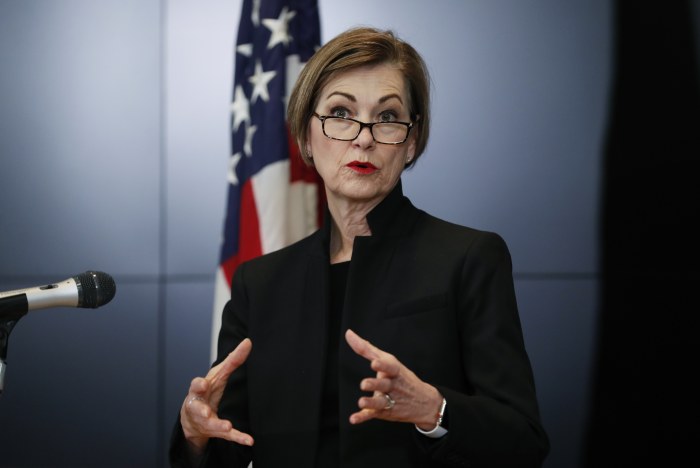 Governors of seventeen states have issued shelter-in-place orders to slow the spread of novel coronavirus (COVID-19). But Governor Kim Reynolds again maintained on March 24 that data do not support that action in Iowa. She and top Iowa Department of Public Health officials are betting that closures already in place, along with official efforts to encourage social distancing, will be sufficient to keep serious COVID-19 infections from overwhelming our health care system. 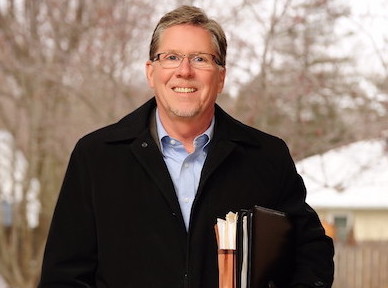 Iowa local elections are nominally non-partisan, but Republicans have reason to celebrate attorney Brad Hart’s victory in today’s Cedar Rapids mayoral runoff election. Hart defeated former city council member Monica Vernon by 9,518 votes to 7,995 (54.3 percent to 45.6 percent), according to unofficial results. It’s the third straight win for the GOP in Iowa’s second-largest city. Outgoing Mayor Ron Corbett, a former Republican speaker of the Iowa House, did not seek a third term because he is running for governor.