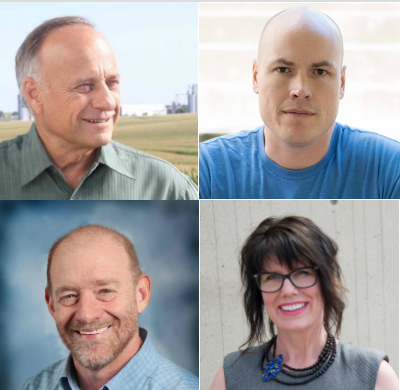 There can’t be many entrenched U.S. House incumbents with smaller campaign war chests than Representative Steve King. For the second quarter in a row, J.D. Scholten, one of three Democrats running in Iowa’s fourth Congressional district, raised more money than the eight-term Republican.

Although King slightly increased his fundraising compared to the last quarter of 2017, his cash on hand is less than a third of Scholten’s. Follow me after the jump for highlights from all the IA-04 candidates’ Federal Election Commission filings, which were due on April 15. 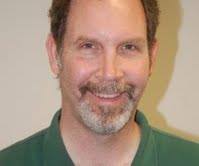 Paul Elliott Dahl announced his candidacy for Iowa’s fourth Congressional district yesterday, describing himself as “a progressive populist wanting to serve Democrats, Independents, and Republicans in the United States House of Representatives with integrity, industry, and innovation.” A resident of Webster City, Dahl is a transit bus driver in Hamilton County. His previous work experience includes some adjunct teaching and fifteen years as either a librarian or library director. He promised to focus his Congressional campaign on seven issues: agriculture, campaign finance reform, education, environment, government spending, health care, and Social Security.

In the past month, J.D. Scholten and Leann Jacobsen launched their own campaigns against Representative Steve King. I asked Dahl about any previous election experience or Democratic Party activism, as well as why he decided to run for Congress, rather than for some other office where there aren’t already two Democrats running. (Dahl lives in Iowa House district 48, represented by Republican Rob Bacon.)

He replied via e-mail that he sought the Democratic nomination in what was then Iowa’s fifth Congressional district in 1994, when he was living in Humboldt County and working as a United Methodist pastor. He grew up in Black Hawk County, where his father was a United Auto Workers official and “quite active in Democratic politics.” Dahl sees himself having a fundraising advantage over the competition, since the counties where he has lived have a larger combined population than the counties where Jacobsen and Scholten are now based.

Ties to larger-population counties don’t automatically translate into campaign contributions. I would be surprised if Dahl is competitive with the other Democrats running against King on this front. Scholten has connections through sports all over the fourth district, and former candidate Kim Weaver has helped him raise money through her large e-mail list of supporters. Jacobsen has extensive business experience and is a past president of Technology Association Iowa. We’ll see when the campaigns file their third-quarter financial reports with the Federal Election Commission in October.

I’ve posted more background on Dahl below. You can find his campaign on the web at Dahlforthehouse.net, or on Facebook.

UPDATE: I didn’t remember that Dahl ran for governor in 2013, and he didn’t mention that short-lived campaign. John Deeth wrote about it at the time. Dahl didn’t qualify for the 2014 primary ballot.

Former Congressional candidate Kim Weaver will soon form a political action committee “with the sole purpose of taking down [U.S. Representative] Steve King and others like him,” she announced on Facebook yesterday. 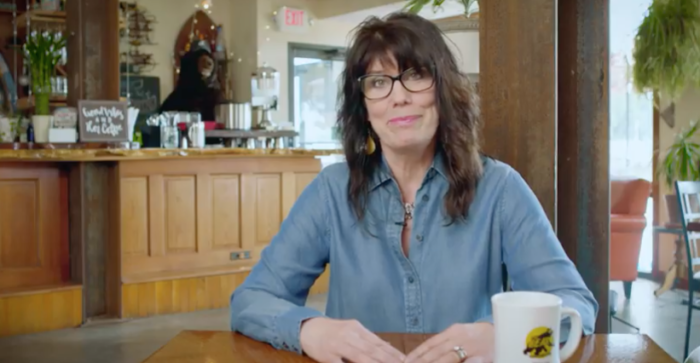 Leann said her priorities if elected would be to create jobs and improve rural communities in the state so young people are more inclined to stay. Building on her record of creating economic opportunity and improving the quality of life in Spencer, Leann pledged to put people first by focusing on job growth, improving education, fighting for healthcare, saving natural resources, helping the middle class, and supporting small businesses.

Leann was integral in starting the Riverfront Farmers Market and StartupCity Spencer, a business incubator that helps entrepreneurs grow their businesses. After nearly 20 years with AT&T, Leann launched Capitol Gains, an advocacy firm focused on business, economic development, arts and culture, and child welfare. She then went on to serve as the President of the Technology Association Iowa, which helps grow and develop small businesses and advance Iowa’s reputation as a technology state. She currently serves on the advisory board of Spencer Municipal Hospital.