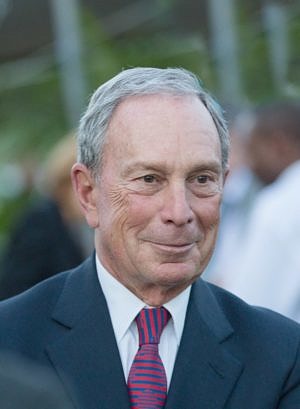 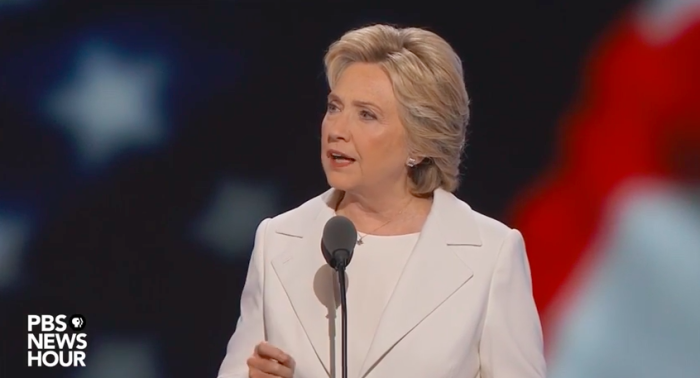 Weekend open thread: Top moments from the DNC in Philadelphia

Last weekend, when internal Democratic National Committee correspondence published by Wikileaks was all over the media, and Hillary Clinton inexplicably reacted to the scandal by giving outgoing DNC Chair Debbie Wasserman-Schultz an honorary role in her campaign, I feared the worst. Would Democrats fail to clear the very low bar Republicans set at their “disastrous” convention in Cleveland?

The DNC turned out to be the best I’ve ever seen, and I’m not alone in that assessment. I’ll be surprised if Clinton doesn’t get a substantial boost in the next few days’ polling. Who knows whether this year’s race will conform to trends Dan Guild described in his deep dive into the history of convention bounces. But I’m with Steven Mazie: if Clinton loses to Trump in November, it won’t be because of anything that happened in Philadelphia.

In a week with many good speeches, First Lady Michelle Obama’s was the highlight for me. So well-crafted, so well-delivered. The full video is after the jump, along with some other notable prime-time DNC appearances.

This is an open thread, so all topics are welcome. But please share your own favorite moments from the DNC.