U.S. Representative Steve King kicks off a series of public meetings this weekend with an event in O’Brien County. He hasn’t held this kind of town hall in a long time. The newfound commitment to showing up for constituents indicates that King was shaken up by his narrow victory over J.D. Scholten in November. He also faces growing discontent in Republican circles, both in Iowa (where he faces multiple primary challengers) and in Washington, D.C. (where he lost his House committee assignments).

Some commentators have speculated that residents of the fourth Congressional district are ready to move on to a representative with less baggage. For my money, the only way King won’t be the 2020 nominee is if GOP insiders somehow convince him not to seek a tenth term. 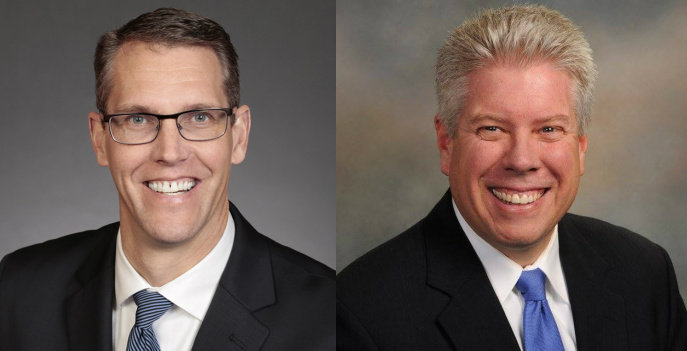 The moves are the clearest sign yet that Iowa’s GOP establishment is tired of King.