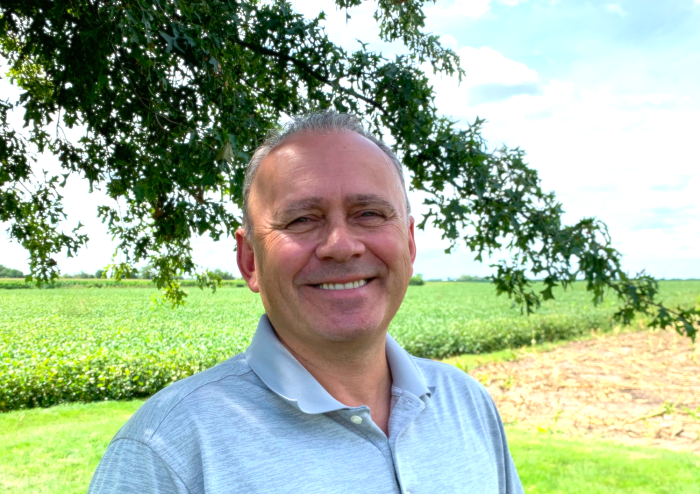 Tyler Mills is a Democratic activist in southeast Iowa who is consulting for Kevin Warth, one of three Democrats seeking the nomination in Senate district 44. -promoted by Laura Belin

Kevin Warth’s voice is desperately needed within the Democratic caucus in the Iowa Senate. Agriculture has always been the backbone of our state’s economy, and that isn’t going to change.

One of the key issues we are facing as a state is finding a way to make our young people willing to stay in the communities they grew up in–or at the very least, maintaining an interest in the overall benefit of those communities. 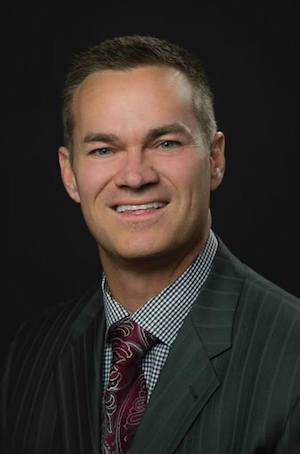 Tim Goodwin posted on Facebook on February 12 that he will seek the GOP nomination for this Senate seat. He said he’d had an “outpouring of support and encouragement to run from local, state and national officials.” A news release touted Goodwin’s past work as an educator, experience in private business, and commitment to “lower the tax burden on working families.”

Former Burlington school board vice president Bryan Bross did not respond to Bleeding Heartland’s inquiries about whether he would consider running in this district as a Republican.

Of the 32 GOP-held Iowa Senate seats, this one has the best numbers for Democrats on paper: 13,176 active registered Democrats, 10,480 Republicans, and 14,366 no-party voters, according to the latest official figures. Although Senate district 44 swung heavily from a 15-point advantage for Barack Obama in 2012 to a 10-point edge for Donald Trump in 2016, voters here supported Fred Hubbell in the 2018 governor’s race by 50.0 percent to 48.1 percent.

It’s usually harder for a party to defend an open seat than to get an incumbent re-elected. However, outgoing Senator Greene is on record voting for every extreme bill the GOP-controlled legislature has approved since 2017. Goodwin will be a mostly blank slate. In that respect, it may be more challenging for the Democratic nominee to make the case against him.

A three-way Democratic primary is shaping up in what should be one of next year’s most competitive Iowa Senate races. 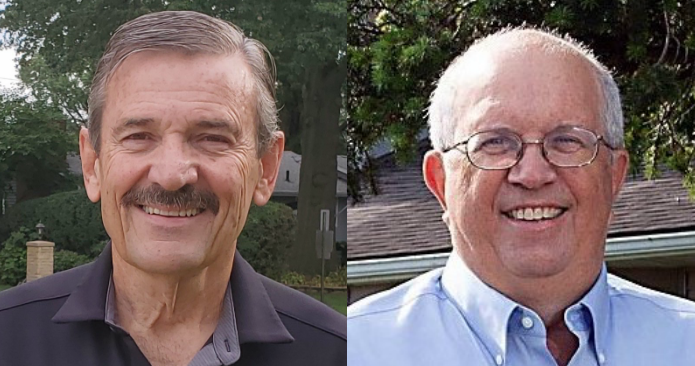 Every election cycle brings at least one or two huge upsets in an Iowa House or Senate race. The most shocking result from a 2016 Iowa legislative race was four-term incumbent State Senator Tom Courtney losing to Thomas Greene in Senate district 44. Like the five other Iowa Senate Democrats who lost their re-election bids that year, Courtney represented constituents who had favored President Barack Obama in 2012 but voted for Donald Trump four years later.

Courtney announced on August 30 that he will try to win his old job back in 2020. He’ll be heavily favored to win the Democratic nomination, but he’ll have at least one competitor in the primary: Rex Troute.