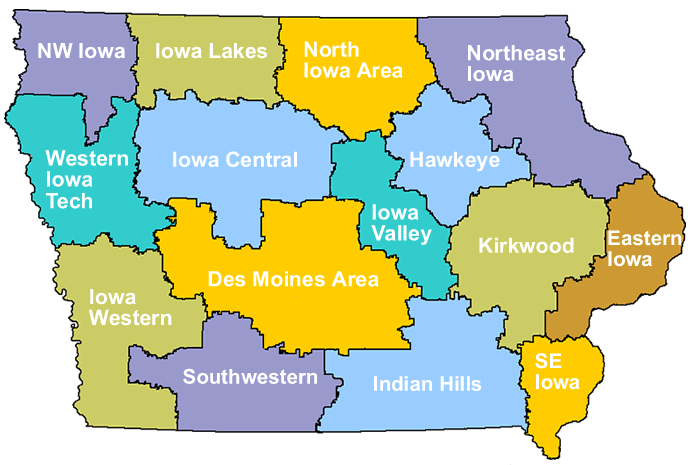 ISU economist Dave Swenson returns to the important topic of exaggerated claims about job creation and other economic impacts. -promoted by desmoinesdem

The claim is ludicrous, and I’ll get to the details in a bit, but it is on par with a range of private and public economic impact studies of higher education that contort econometric methods in ways never intended in order to provide ever-desperate college and university administrators with economy-benefiting claims that wow legislators and garner public support.

Some background. In 2006, economist John Siegfried and colleagues produced a blistering review of university economic impacts studies in the U.S. They found a disturbingly high fraction that were nonsensical, indefensible, and were, they concluded, in fact undermining higher education efforts to sustain funding support.

The study created quite a buzz, and the prevailing practice of estimating the economic impacts of colleges and universities was deemed to be so monumentally awful that the Association of Public Land Grant Universities (APLU) and the American Association of Universities (AAU) convened meetings involving government and university economists (me included) to address the problem, hosted a well-attended workshop in Washington, D.C., for university administrators, and produced a report in 2014 on best practices for university economic promotions.

Although these reform efforts were applauded widely within the broader national university community, the consulting industry that cranks out university impact studies was mostly undeterred, and I spent much a fair amount of time over the next couple of years critiquing studies that paid lip service to these organizations’ reform initiatives, but carried on in much the same manner as before.

Some declined to use my research, however, not because I had done anything wrong, but because the sum of all of the activity in my studies using methods that were defensible before my profession was less than they had collectively been telling stakeholders and legislators. In short, my numbers were inconvenient.

You see, it is the big numbers that get attention, and my numbers weren’t big enough.

This brings me back to the Department of Education study of Iowa’s community colleges. Using methods that are, in fact, quite defensible initially, the report finds an economic contribution to Iowa of about 23,300 jobs and $1.04 billion in total income considering community college operations and increments to student spending while in college.

This is where they veer off into non-standard measure territory. You see, once a person enters the job market post college, any gains to the economy that they generate belong to them, not the institutions from which they graduated or, in the case of a lot of community college and university students, passed through temporarily. And one generally doesn’t run those values through an economic impact model.

The report makes a number of return on investment claims that strain credulity, as well, and which work to further exaggerate the net fiscal and social benefits of higher education for Iowa.

What we get from all of this are big numbers all around, big headlines, happy administrators, and, predictably, hornswoggled legislators who pay attention to the headlines and write happy and supportive editorials.

Here’s the real bottom line: Iowa’s institutions of higher education contribute significant amounts to the state’s economy on an annual basis. We know how to measure those increments honestly and defensibly and to report the results in manners that make sense and do not distort the current economic worth of Iowa’s institutions of higher education to decision makers or stakeholders.

As educators, Iowa’s public colleges and universities produced learned and trained professionals of all stripes and proclivities who then go on to apply their knowledge in the workplace someplace in the universe of opportunities. Some of this post-institutional worth we quantify well – we know without using a fancy model that in the current economy someone with a two year degree makes about 18 percent more than just a high school graduate, and someone with a four-year degree makes 68 percent more.

But there is also a lot of value from our college and university experiences that does not belong in economic models. In fact, most of it.

The Iowa community college economic impact study is one-fourth OK and three-fourths mixed economic methods mumbo jumbo. Most consumers of the information, however, aren’t trained to figure which is which. And the producers as well as the clients of these studies count on that.