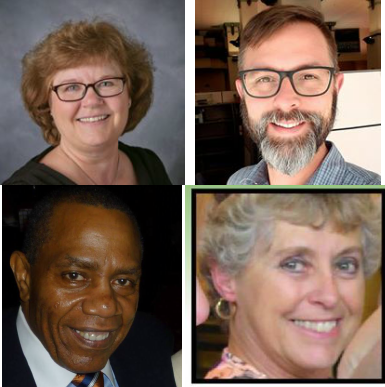 The people of Muscatine turned out in large numbers for city elections and overwhelmingly rejected candidates associated with the "old boys' network" that has long dominated local politics.

Mayor Diana Broderson won a second term by 2,478 votes to 1,666 for Charlie Harper (59.4 percent to 39.9 percent), according to unofficial results on the Muscatine County Auditor's website. Broderson had faced intense opposition from city council members and city administrator Gregg Mandsager since her election in 2015, culminating in the council's unanimous vote to remove her from office in May. Two weeks ago, a District Court found the council's "fundamentally unfair" action violated Broderson's due process rights.

Mandsager was able to prevent the news media from revealing how much money the city spent on the unconstitutional effort to prevent Broderson from serving out her term. He and his allies on the council had considered whether to impeach the mayor or merely undermine her political standing, with a view to making her unelectable. They failed on both counts.

Kelcey Brackett defeated incumbent Scott Natvig in Muscatine's at-large city council race by 1,855 votes to 1,439 (45.3 percent to 35.1 percent, with a third candidate receiving 19 percent). Brackett campaigned on a message of progress and positive change. He also sharply criticized the "illegal" attempt to oust Broderson, calling for "new legal representation for the city" and "a full review of the city administrator." 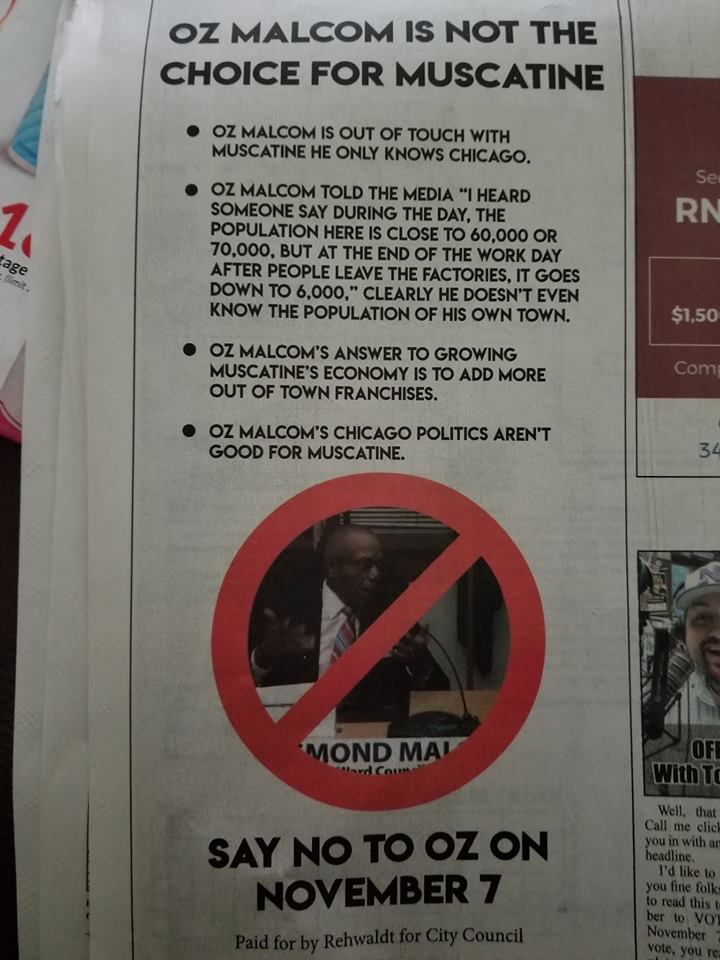 In the 4th Ward, the incumbent did not seek re-election, and Nadine Brockert far outpaced three other candidates with 298 votes (48.9 percent). During her campaign, she cited a widespread perception that the mayor got a "raw deal" from council members who "forgot that they were elected to do what the citizens in their wards wanted them to do." Brockert wants to "revisit the codes regarding removal of a council member or mayor" and "bring this ugly chapter of our city’s history to a close."

Tracy Leone, who wrote a series of Bleeding Heartland posts about the Muscatine power struggle earlier this year, noted that tonight's results were a "sweep" for labor-endorsed candidates.