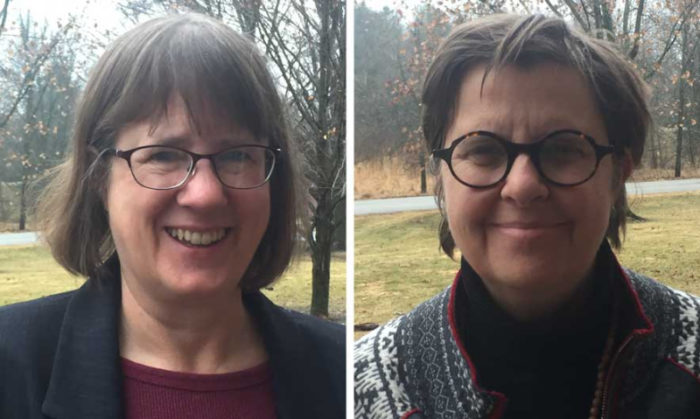 Which candidates for governor are organizing statewide?

We at Activate Iowa keep a calendar of political events statewide. Activists can use the calendar to find organizations in their area. They might also be looking to find friendly, like-minded people. Our premise is that if you connect activists with each other, and with candidates, Iowa can make a major turn for the better in the next election.

As a result of this activity, we have noticed a pattern. Some of the candidates for governor are organizing events around the state and some aren't. Although most of the candidates attend party forums, parades and the like around the state, we are looking for events that the campaign itself arranges, as a sign that the campaign is building an organization in different parts of the state. The candidates who are the most active statewide are John Norris, Nate Boulton, and Cathy Glasson. We would argue that the choice for governor should be between those three candidates.

We realize that many things might be happening that we don't notice – a door-knocking campaign involving a few supporters in many different towns would be low budget, and potentially very effective. There might be an entire campaign strategy launched around Instagram, which we wouldn't notice, because we aren't on Instagram. Some candidates may be announcing coffees in local papers only, and that would be valid.

In general, however, to wage an effective campaign for Governor, you should organize statewide, and publicize those events in more than one way, so that people know about them. Some sort of social media presence is a necessary part of a campaign these days.

It might be argued that in a primary campaign you don't need to organize statewide. Some campaigns contact known Democratic voters, conduct a poll to discover whom those voters support, and devote most of their organizing effort to getting their identified voters to the polls. That would seem to be a focused and effective effort. However, such an approach carries with it the risk that in the general election you fail to reach out to enough people, including independents and even some Republicans. A narrow focus on identified Democratic voters does not feel like a good strategy this year.

Meanwhile, don't assume that the Republicans are just taking money from the NRA and buying TV ads. We noticed, when we started making lists of town hall meetings during the legislative session (where we include Republican as well as Democratic events), that Governor Kim Reynolds and her friend Adam Gregg are holding events in small Iowa towns every weekend. This weekend there are three such events. These events have an attractive theme that some politico must have thought up--that Iowa is just perfect, and we should let the Koch brothers tell us how to unleash our incredible potential. We can sneer, but it looks like a very effective campaign. The most powerful part about it is that they are taking their message all over Iowa, and doing that now, not later.

It would seem to us that the right candidate for governor should be politically experienced, because they will need to counter a very sophisticated operation. Political smarts on the part of the candidate would be very helpful, even though we know from watching Reynolds that political consultants can be hired. The problem you run into with hired political experts is that they tend to run the playbook that they are used to, and in recent years, the Democratic playbook is not well focused on grassroots organization.

A politically experienced candidate knows how to play well with others. We at Activate Iowa just found out about an organization centered in Winterset, Iowa called Mobilizing Up! They have lots of members, and they are active, who attend town halls and school board meetings (and that's just for starters). They really understand what is going on locally, and have even found a person in the group, Vicky Brenner, to run for the Iowa Senate. In other words, if you are smart enough to get on the good side of that group, you have a whole organization on the ground in that area, and you might even help Vicky Brenner win her race in Senate district 13, so that we also win the statehouse in 2018.

These are the qualities that we look for in a candidate for governor.

For the record, the two of us, the founders of Activate Iowa, have not decided who we are supporting for governor, but we thought we would share these observations. We hope that all candidates across the state will learn how to get their message out to voters, and build strong organizations. Activate Iowa is hoping our information hub will help with that process.