Troy Price resigning; who will replace him as Iowa Democratic Party chair?

Troy Price will soon step down as Iowa Democratic Party state chair, he informed some 60 members of the party’s State Central Committee on February 12.

In that letter (enclosed in full below), Price apologized for “unacceptable” problems with reporting the Iowa caucus results, adding that “Democrats deserved better than what happened on caucus night. I am deeply sorry for what happened and bear the responsibility for any failures on behalf of the Iowa Democratic Party.” He expressed a “desire to stay” on the job but recognized “it is time for the Iowa Democratic Party to begin looking forward, and my presence in my current role makes that more difficult.” 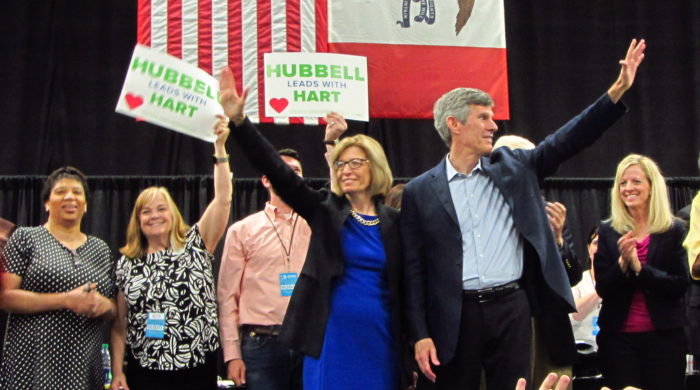 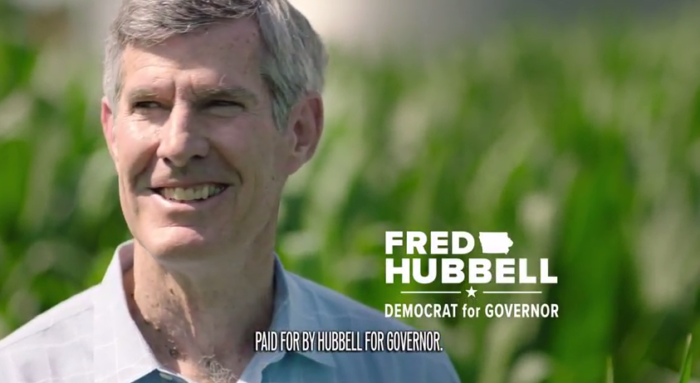 How important were TV ads for Fred Hubbell?

Most Iowa politics watchers expected Fred Hubbell to win the Democratic nomination for governor last Tuesday. But the scale of his victory surprised many. How did Hubbell gain more than 55 percent of the vote and carry 96 of 99 counties against several other well-qualified candidates?

Hubbell’s unprecedented spending before an Iowa primary made him much better-known than the other five Democrats on the ballot. Television advertising was the campaign’s most costly investment: sixteen different commercials aired on stations reaching at least two-thirds of Iowa’s population, beginning last October.

The county-level results suggest that while Hubbell could have become the nominee without such saturation, tv ads helped him win a majority rather than merely a plurality among primary voters.