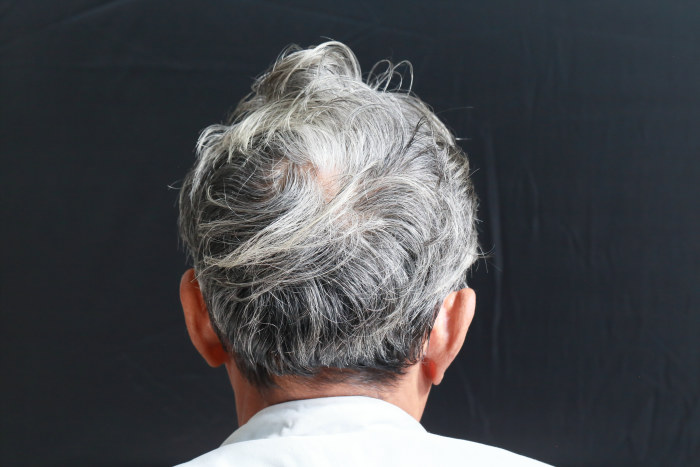 I know the Soviet Union had rule by gerontocracy. But this is ridiculous.

Yes, yes, it's fourteen months before the Iowa Caucuses, and so much can happen during that time. But the new Iowa Poll by Selzer & Co for the Des Moines Register, CNN, and Mediacom had me reeling. It concluded that most caucus-intensive Democrats prefer as their favorite 2020 presidential candidates Joe Biden and Senators Bernie Sanders and Elizabeth Warren -- with a combined age of 222.

No, it's not the ages of the morning-line favorites that upset me. It's the belief of those polled that a "seasoned political hand" is needed to defeat Donald Trump in 2020.

Excuse me, but didn't Trump win by overcoming "seasoned political hands" across the conservative spectrum such as Jeb Bush, John Kasich and Ted Cruz? And didn't he defeat a "seasoned political hand" in November? (Please don't argue that Hillary Clinton won the popular vote. He won where it counted, and that's the way our system works.)

So when I read that Iowans truly want to nominate a "seasoned political hand" as the best prospect for defeating Trump, I had two reactions: Prepare for four more years of Trump, and relegate the Iowa caucuses to irrelevancy.

That's because the Iowa Poll runs counter to what Democrats nationally seem to prefer. A Public Policy Polling survey found that 57 percent of Democrats want someone under age 60, and 77 percent prefer someone under age 70. Only 8 percent actually want a candidate who’s in their 70s.

The recent midterms strongly indicated that Democrats nationwide were tired of same-old same-old. It wasn't just insurgents' progressive stand that captured votes; it was their willingness to embrace new ideas and new ways of achieving them.

That House Minority Leader Nancy Pelosi had to make major deals with Democratic dissidents to ease her way to the speakership is evidence that many newcomers want to do politics differently. Those concessions included, most notably, a restriction on leadership tenure, clearing the way for newcomers to take power, as long as Democrats continue to control the House.

However, the accidental optimist in me is not without hope. The best takeaway from the poll is that several Democratic nominee-wannabes who have favorable "slash lines" (favorability/unfavorabiity/aren't sure) are not from central casting for a remake of Cocoon. Those include Representative Beto O'Rourke (53/11/36) and Senators Cory Booker (49/12/39), Kamala Harris (49/10/41) and Amy Klobuchar (38/8/54). All are younger than 60. All have government experience. All are captivating speakers and energetic personalities.

All have fourteen months to make Iowans change their minds.