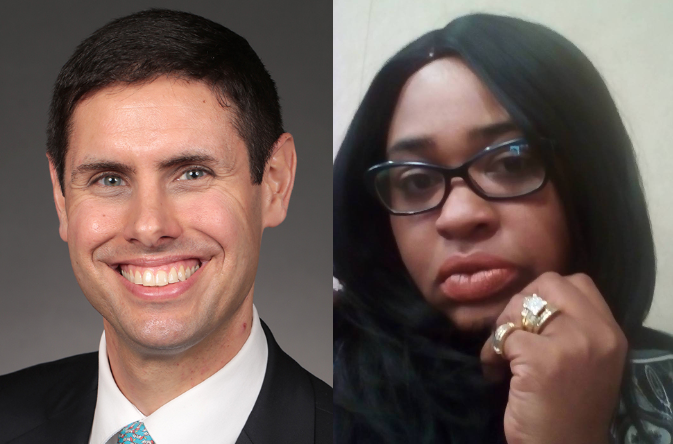 However, Libertarian ToyA Johnson submitted nominating papers to run in this district shortly before the March 13 filing deadline.

Boulton suspended his gubernatorial campaign in May 2018, after the Des Moines Register reported that three women had described incidents of non-consensual touching, occurring between the early 2000s and 2015.

Senate Minority Leader Janet Petersen and several other Democratic senators called for Boulton to resign at that time, as did I in several Bleeding Heartland posts. Boulton refused to step down, but in July 2018 apologized and attributed his past behavior to "binge drinking." He said he had dramatically decreased his alcohol consumption and promised he would make sure "such questions are never raised again about my conduct."

Petersen announced in December 2018 that she would not assign Boulton to any committees, pending results of a Senate Ethics Committee inquiry. That committee dismissed the complaint filed by one of Boulton's accusers on the grounds that the alleged events happened before Boulton was elected to the legislature.

Petersen relented on committee assignments shortly before state lawmakers convened in January 2019, and Boulton has served without incident ever since. He is not the ranking Democrat on any Senate panel but sits on the Labor and Business Relations, Local Government, and the Natural Resources and Environment committees, as well as the Appropriations subcommittee on Transportation, Infrastructure, and Capitals.

A year ago, I expected some Democrat to challenge Boulton in the 2020 primary. It's not hard to collect 100 signatures for an Iowa Senate campaign. Although some Des Moines east-siders considered this race, Boulton was perceived to have broad support from both rank-and-file Democrats and organized labor allies who had supported his campaign for governor. The senator and his wife Andrea Boulton have stayed together and welcomed a baby last year.

By not fielding an alternative candidate, local Democrats have signaled they are willing to let bygones be bygones. No one can claim area voters were unaware of Boulton's past conduct.

Boulton will be an overwhelming favorite to win a second term in the district covering much of the east side of Des Moines and the suburb of Pleasant Hill in Polk County (see map enclosed below). He received nearly 60 percent of the vote against GOP and Libertarian opponents in 2016. The latest official figures show the district contains 16,019 active registered Democrats, 6,808 Republicans, and 10,621 no-party voters.

Residents of Senate district 16 supported Barack Obama over Mitt Romney in 2012 by 66.7 percent to 31.7 percent. Although Hillary Clinton underperformed Obama, she still outpolled Donald Trump here by 56.0 percent to 37.9 percent. Fred Hubbell captured 63.0 percent of the vote in the 2018 governor's race, while just 34.5 percent voted for Kim Reynolds.

No wonder no Republican stepped up to run this year. The GOP could nominate a candidate later through a special convention, but that scenario seems unlikely.

Boulton will not be unopposed in November, though. The Secretary of State's general election candidate list shows ToyA Johnson running for Senate district 16 as a Libertarian. She told Bleeding Heartland on March 13 that she filed with less than an hour to spare. (A new state law requires third-party candidates to qualify for the general election ballot in March, rather than in August as was the case for many years.)

The following short bio is an excerpt from from Johnson's campaign announcement for the city council race:

I made history last year when I ran for Iowa house of Representatives District 32. I was Iowa's and the nation's first black woman to be on the general election ballot as a recognized Libertarian Party candidate for a State house seat.

I am a lifelong Iowan, attending Dowling and graduating from Roosevelt High School in 1993. I went on to attend other fine Iowa higher educational institutions including graduating with a few associate degrees from DMACC. I also has several professional degrees and certificates.

I've been married to my husband, Ron for 15 years and together for 17 years and together they have a total of 10 children. We have four children together, one a recent Lincoln graduate and 3 others attending schools in Ward 4's district.

I currently work from home as an consultant and volunteer time as Families United Action Network's (FUAN) Executive Director of Family Preservation and Stabilization. FUAN is Iowa's leading nonprofit in Family Law Reform.

Johnson said FUAN "has been the strongest voice in advocating for changes that need to be made to Child Protective Services and our Family Court system" since the organization's creation in 2015. The group has advocated an investigation into the Iowa Department of Human Services' child protection work. Johnson wrote or co-authored several bills that were submitted in 2019, though none were enacted.

Any comments about the Senate district 16 campaign are welcome in this thread. 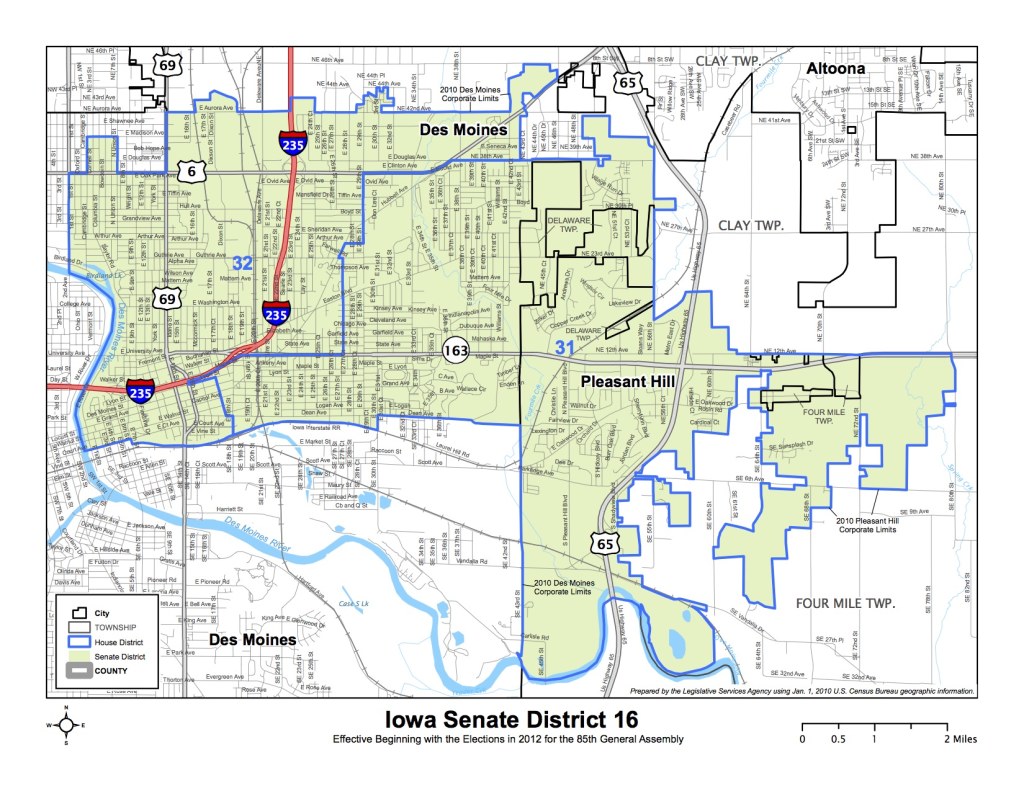