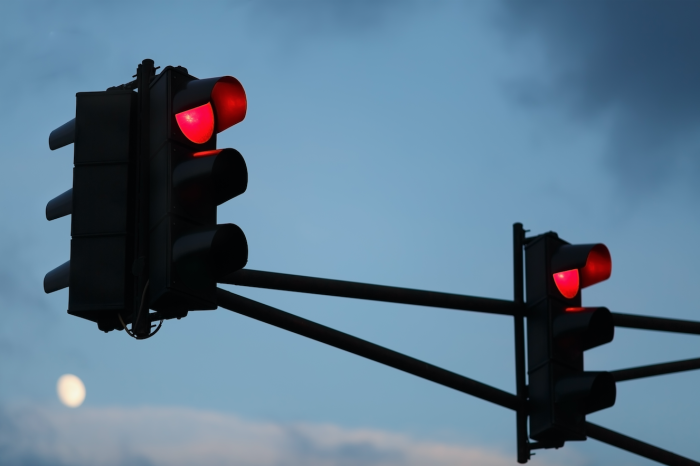 Ira Lacher: "Drastic measures" to address novel coronavirus "need to be carefully weighed for their presumed benefits vs. their unintended consequences." -promoted by Laura Belin

We've been hearing a lot lately about "flattening the curve" as it pertains to dealing with COVID-19. The premise is to keep down the number of patients needing hospitalization because America lacks the beds to treat them.

Health experts agree that doing so can reduce the number of severe cases. "If you don’t have as many cases coming to the hospitals and clinics at once, it can actually lower the number of total deaths from the virus and from other causes,” says Dr. Howard Markel of the University of Michigan, who has studied epidemics. “And, importantly, it buys us time for university and government scientists, and industry, to create new therapies, medications and potentially a vaccine.”

But it can also mean extending the disruption of virtually everyone's life. And that's not going so well with one of my neighbors.

"If I get the disease, I'll get sick for a while and then recover," he says, and he's right, according to the World Health Organization:

"For most people, COVID-19 infection will cause mild illness; however, it can make some people very ill and, in some people, it can be fatal. Older people, and those with pre-existing medical conditions (such as cardiovascular disease, chronic respiratory disease or diabetes) are at risk for severe disease."

He and others like him feel they are being forced to bear the brunt of a massive failing in public policy: a severe deficiency in our health care. Which is not an accident. For years, hospitals have intentionally reduced the number of inpatients and the beds to treat them.

A report published in 2015 in Orthopedic Reviews concluded that when Medicare started expanding coverage to pay for "ambulatory procedures," which are less costly than inpatient services, hospitals started admitting fewer patients. Then, they pared beds because they had fewer patients using them.

So now, America has fewer than three hospital beds per 1,000 people, and fewer than 45,000 intensive care unit beds. "We would need 200,000 for a moderate outbreak," Aaron E. Carroll, a professor of pediatrics at the Indiana University School of Medicine, wrote for The Upshot in The New York Times.

This is why public health officials are imposing restrictions on mass gatherings before they have to use a heaver iron to flatten the curve. Such as mandating mass quarantines. We have some indication of what those can impose.

In 2003, Toronto instituted such as quarantine to quell an outbreak of severe acute respiratory syndrome (SARS) -- a far more proportionately lethal coronavirus than COVID-19. A study found that many of those quarantined exhibited a “quite significant level of psychological distress,” according to Dr. Laura Hawryluck, a coauthor of the study. Those included anxiety, isolation, anger and trouble sleeping, including nightmares. The study concluded:

“Our data show that quarantine can result in considerable psychological distress in the forms of PTSD and depressive symptoms. Public health officials, infectious diseases physicians, and psychiatrists and psychologists need to be made aware of this issue. They must work to define the factors that influence the success of quarantine and infection control practices for both disease containment and community recovery and must be prepared to offer additional support to persons who are at increased risk for the adverse psychological and social consequences of quarantine.”

This is because humans are social animals, Drs. Shoba Sreenivasan and Linda E. Weinberger point out in Psychology Today. They note that technology, such as teleworking and online schooling, are inadequate substitutes.

"Fundamentally, it doesn’t matter how technologically sophisticated we become," they write; "emotional connectivity remains a core part of being human. We need each other—maybe not in the ways that characterized us evolutionarily, but for a need that remains essential for psychological survival."

Current curve-flattening measures -- restricting mass gatherings, calling off spectator sports and other mass recreation, canceling school and religious services, and imposing work-from-home edicts -- are relatively inconsequential. Unless they persist. Then, we are bound to be faced with the familiar frustration of waiting for an interminably long red light to change, or a line to move. The longer we wait, the greater our frustration, and the urge to do anything to break out -- especially when we see someone else do it.

Drastic measures need to be carefully weighed for their presumed benefits vs. their unintended consequences. Otherwise, as my next-door-neighbor put it, "I feel I'm being punished for being young and healthy."