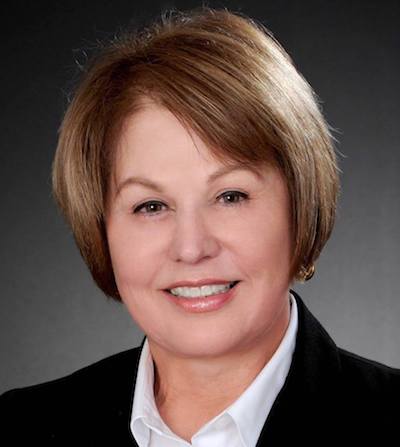 The Iowa legislature been in session for less than a week, and Republicans have already introduced bills that would reinstate the death penalty, pave the way for future abortion bans, and forcibly out trans students to their parents.

It has only been a few days and Republicans have demonstrated they shouldn’t be in charge of either chamber.

Thankfully, we have an opportunity to begin the process of flipping the Iowa Senate right now. Mariannette Miller-Meeks vacated her seat in Senate district 41 and there will be a special election to replace her on January 26.

The Democratic nominee, Mary Stewart, has run for this district before and lost by less than a thousand votes. She stands a real shot at flipping this seat, but only if we come together and organize.

You can sign up to volunteer for her here.

You can donate to her campaign here. 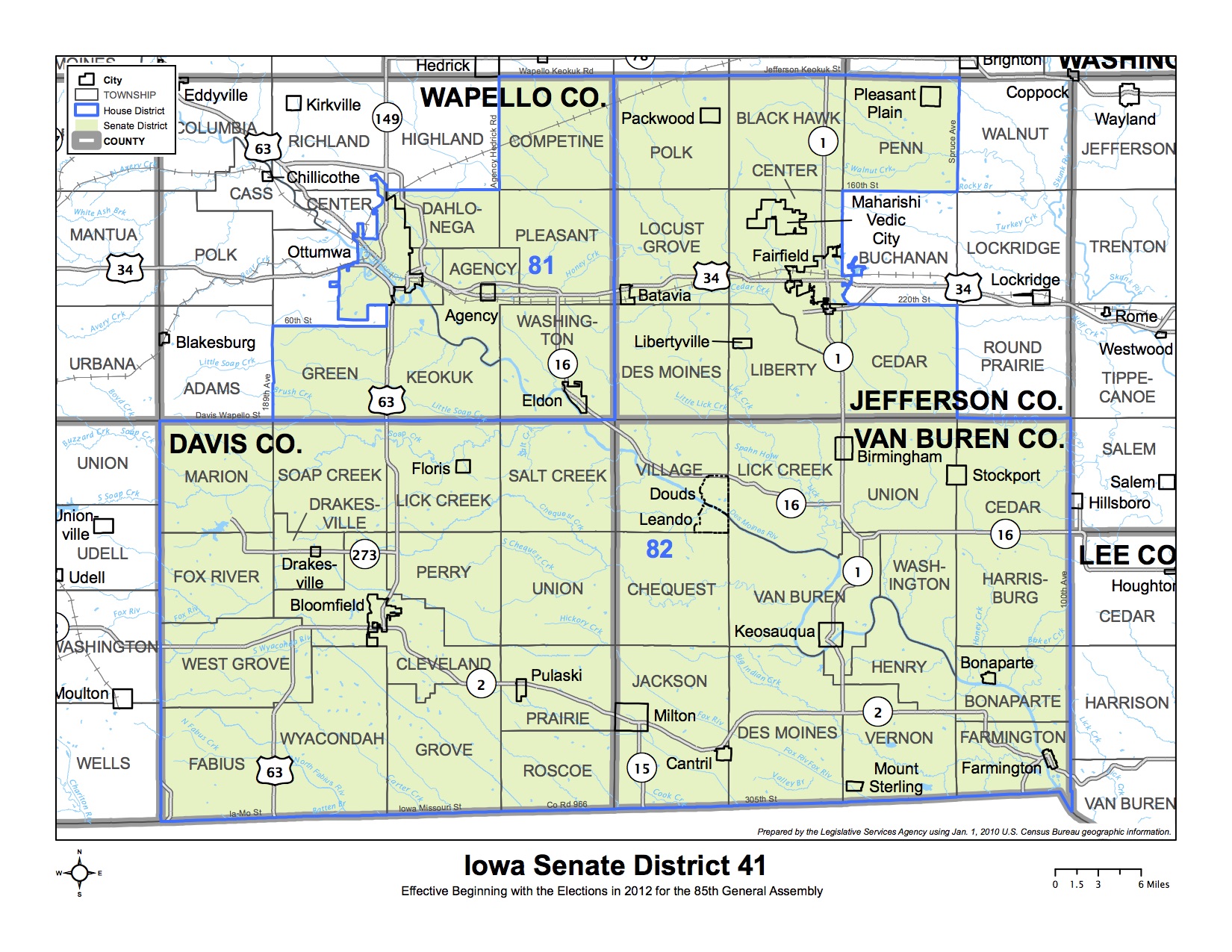