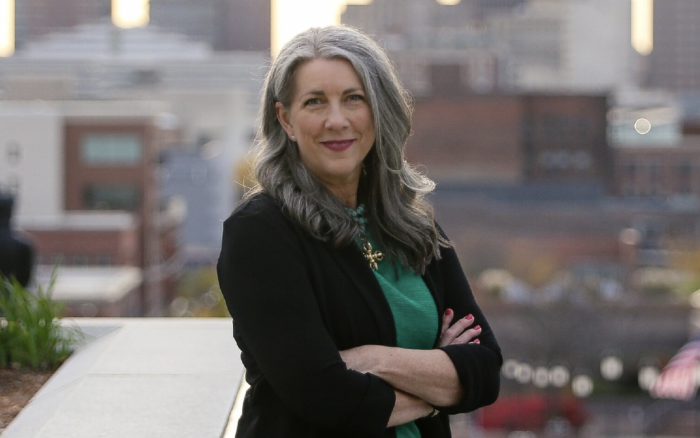 Why we must elect people who understand the literacy crisis

Shelley Skuster: We can interrupt the school-to-prison pipeline by supporting Kimberly Graham for Polk County Attorney.

The largest school district in the state is in the middle of a full-blown literacy crisis, and every candidate running for an elected office should be talking about it.

If we don't interrupt this literacy crisis right now, you might as well polish off a set of handcuffs because there's a clear correlation between one's ability to read and the likelihood they'll end up in jail.

U.S. Department of Justice statistics indicate that over 70 percent of inmates in American prisons can’t read above a fourth-grade level.

What does this mean for Des Moines Public Schools and our children entering fourth grade who can't still read?

It means we're in a state of emergency, and we need all hands on deck.

Kimberly Graham, candidate for Polk County Attorney, isn’t shying away. Literacy is among her campaign priorities, because she understands that reading is a fundamental right.

Having represented low income defendants in Iowa's criminal and juvenile courts for more than two decades, she knows that 85 percent of kids who come into contact with the juvenile court system are illiterate.

That’s why she’s committed to funding diversion programs that teach kids how to read. She recognizes we can't fix this community-wide problem overnight, but we all play a role in making it better.

Not only is investing in literacy the right thing to do, Graham knows it’s fiscally responsible, too.

It doesn’t take a rocket scientist to figure out what's better.

We must elect leaders like Kimberly Graham who are committed to reforming our justice system. We can't fix all the ailments of our public schools, and we certainly can't teach people to read overnight. However, we can interrupt the school-to-prison pipeline by voting for a radical change to our justice system and supporting Kimberly Graham for Polk County Attorney in the June 7 Democratic primary.

Shelley Skuster is a mom of four elementary school kids in Des Moines Public Schools. She lives in Windsor Heights with her husband and their children. 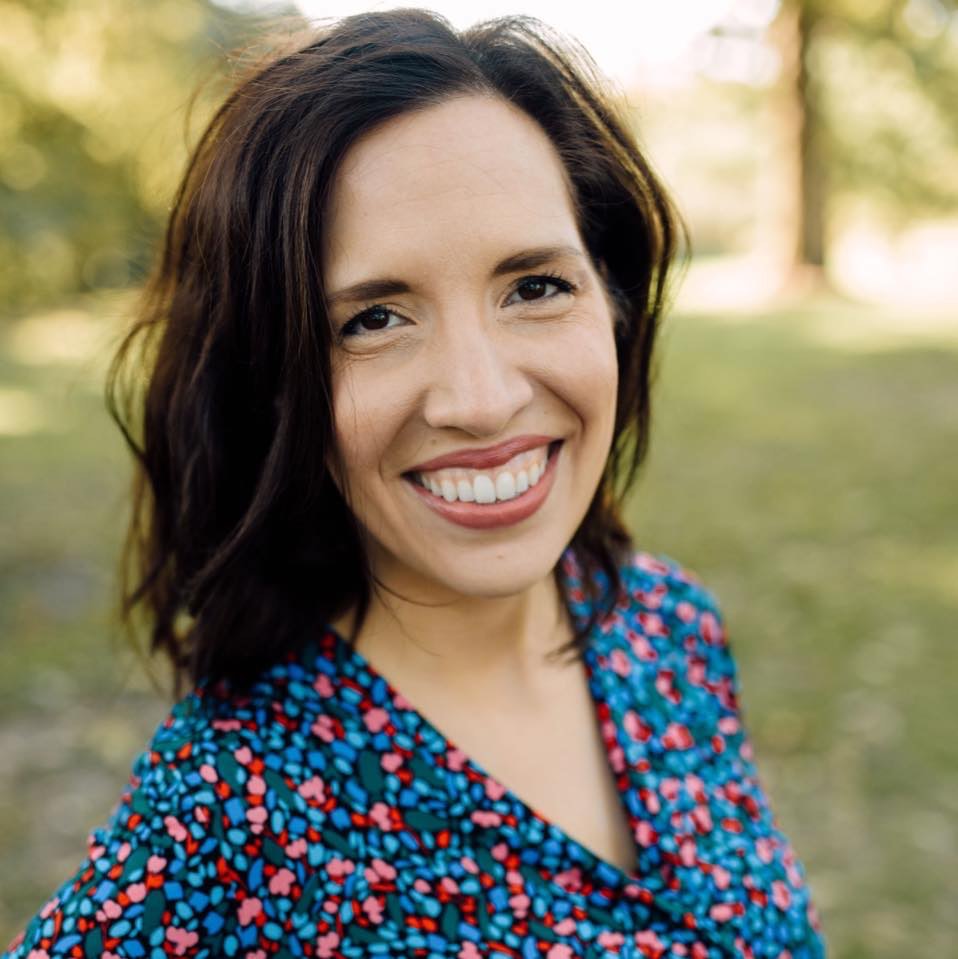 Top photo of Kimberly Graham was first published on the candidate's website.