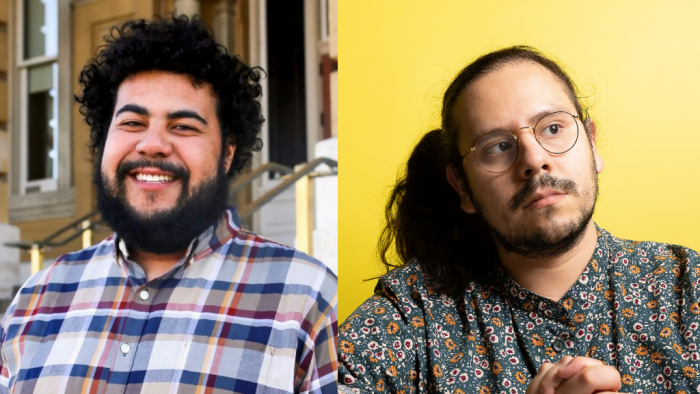 Today’s version of the “war on crime”—a reaction to nationwide calls to defund the police and fund communities instead—is no different from the racist wars on drugs and poverty that have led to the incarceration and deaths of millions.

With the introduction of the Invest to Protect Act, U.S. Representative Cindy Axne (D, IA-03) and U.S. Senator Chuck Grassley have joined forces to re-employ this dog whistle strategy.

As with most dog whistles, this bill attempts to indirectly communicate that the problem isn’t state violence and the consolidated wealth and power, the problem is people of color.

Reminiscent of the infamous 1994 crime bill, which led to the mass incarceration of Black and Brown people, Cindy Axne is positioning herself as a “tough on crime” candidate. With this bill, Axne has planted her feet firmly in opposition of all of her constituents who voted for Indira Sheumaker, a candidate who won an unprecedented campaign for Des Moines City Council as an unapologetic advocate for defunding the police.

Nowhere in her latest news release about the bill does Axne reference any constituents supporting the legislation. Rather, it appears she is taking direction from the police and their stakeholders.

Along with activists and advocates in Iowa and across the nation, we personally have faced police violence for being vocal on these issues. We continue to see how the police play an integral role in the displacement of communities and restricting our bodily autonomy.

We are running to represent Des Moines in the state legislature because many of our neighbors know that more funding for these violent institutions only creates conditions where police have more resources to ruin lives and the further despoliation of our civil rights.

As education, reproductive health, housing, and food security, among countless other basic human rights continue to get drained of funding and resources, more police funding is the opposite of what Axne should be seeking. As the GOP attempts to criminalize abortion across the country, Iowa’s only Democrat in Congress should not be leading the charge to give more money to the agencies that will be tasked with enforcing those abortion bans.

In 2020, Democratic candidates positioned themselves as the counter to our ongoing shift towards fascism. However, by positioning themselves as antagonists to the current day abolitionist and civil rights movement, some Democrats are demonstrating that they are actually an instrumental part of that trend towards fascism.

If Cindy Axne truly believes that she is an ally to her Black and Brown constituents, then she should withdraw this racist bill and join our fight to ensure that communities have the care and resources that they need.

Editor's note from Laura Belin: Axne highlighted her support for the Invest to Protect Act at a February news conference with law enforcement officials and in a May 6 letter urging U.S. House leaders to bring the bill to the floor.