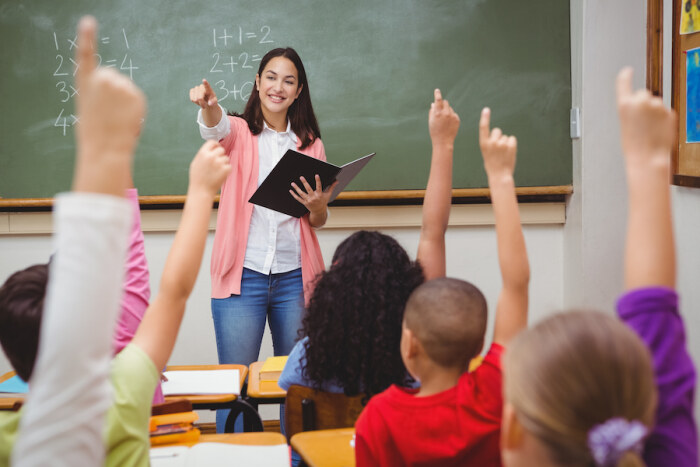 Six things for Iowa educators to consider before voting

Bruce Lear lives in Sioux City and has been connected to public schools for 38 years. He taught for elevent years and represented educators as an Iowa State Education Association Regional Director for 27 years until retiring.  He grew up in Shellsburg, Iowa.  He can be reached at BruceLear2419@gmail.com.

Some things are obviously not in our best interest. We don’t follow the GPS when the path leads into a river. We don’t tell our spouse he or she looks fat in those jeans, and we don’t wear a University of Iowa shirt in an Iowa State bar, or vice versa.

On November 8, Iowa's educators will face big choices. To avoid trouble later, we need to make decisions rooted in our best interest, because public education is on the ballot.

I’m not going to go old school and say this is the most important election ever. I’ve heard that cliche since I’ve worked in education. I’m also not going to tell intelligent, experienced people how to vote. There’s a certain rebellious streak in all of us when someone tells us what to do. Deep down, we know it, and we don’t need someone else telling us.

Many have ignored good advice from our parents, knowing they were right. We did what we wanted anyway, just to assert our independence.

I think that happens sometimes when educators are alone in the voting booth. They know what candidate their friends or their union leaders recommend, but in the moment, they rebel and vote based on loyalty to family or party, instead of their profession. Please don’t do that.

In my book, that’s noble.

Lately, those wanting to destroy public education have labeled you as “sinister,” “groomers,” “indoctrinators,” or “woke.”

All are made up insults that lack definition because they lack facts. A teacher four states away does something wrong, and all teachers must be doing it. It’s profiling based on job title. It’s wrong, and it has caused many educators to search for the nearest exit.

Here are some things to consider as you decide how to vote.

If a politician has a record of not supporting public education, remember.

Don’t be fooled by slick TV ads or glossy brochures. If they’ve never supported public education before, they won’t in the future.

Just because you’ve always been in one party, doesn’t mean you have to stay with that party until the lights go out.

If leading figures in your party call you names and ask parents to doubt your skills, vote for someone else.

Want to ignore politics because it’s mean and nasty?

Ask yourselves if you want a to search for a piece of construction paper or count the number of copies you make, while the state sits with a $1.9 billion-dollar surplus and won’t fund schools adequately.

Who should determine what's in the curriculum?

If you think education professionals should set curriculum, rather than politicians, vote accordingly.

Ask yourself if you want someone to be able to carry a gun into your school.

The language of the proposed state constitutional amendment on guns would allow that to happen. If you don't like the idea, turn your ballot over and vote no on Public Measure 1.

You wouldn’t go in front of a class of 30 seventh graders without a plan. Plan your vote to avoid trouble later.