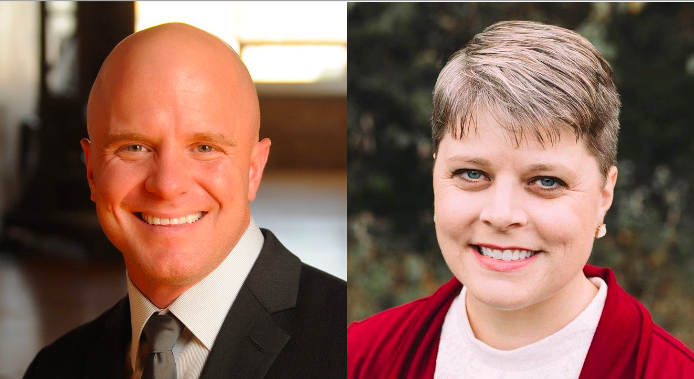 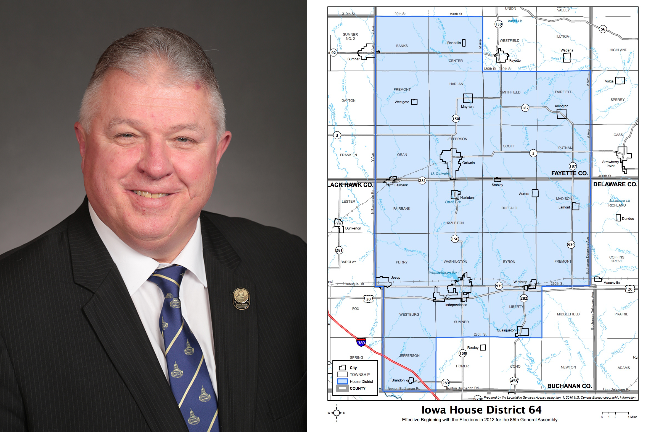 Top Republican target in Iowa House will be open seat

Democratic State Representative Bruce Bearinger will not seek re-election after all.

According to an April 28 news release from Iowa House Democrats, Bearinger “has been selected as the new Dean of Agriculture, Animal Science, and Business Technologies at Northeast Iowa Community College.” He will serve out his current term in the legislature but will withdraw his candidacy after the June primary.

House district 64 was already a top-tier target for Republicans, who recruited a strong candidate in Chad Ingels. When I previewed this race last month, I gave a slight edge to Bearinger, who has consistently outperformed the top of the Democratic ticket. 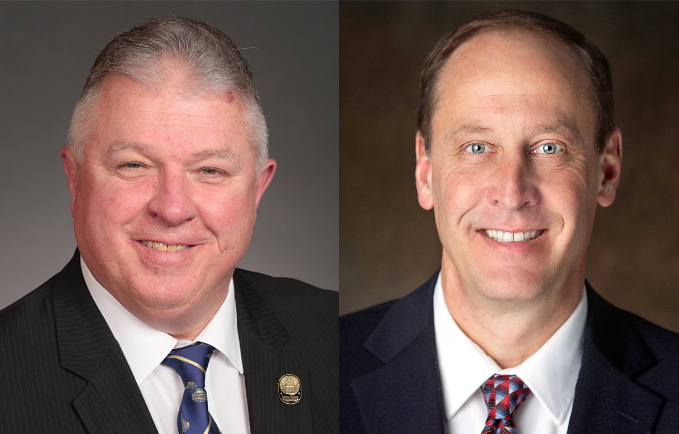 UPDATE: Bruce Bearinger announced in April 2020 that he will not seek re-election. Original post follows: