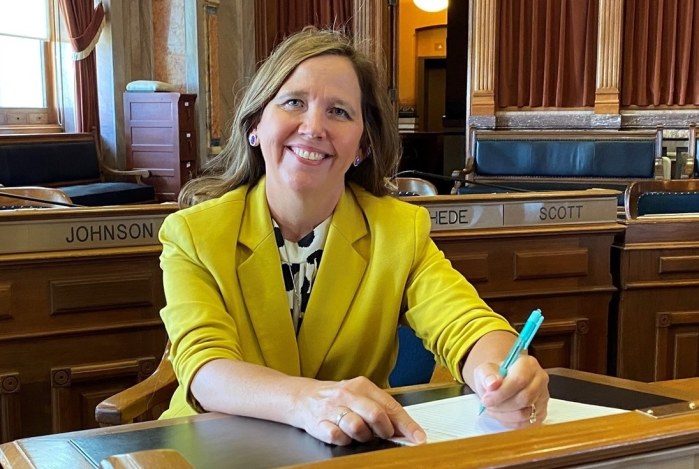 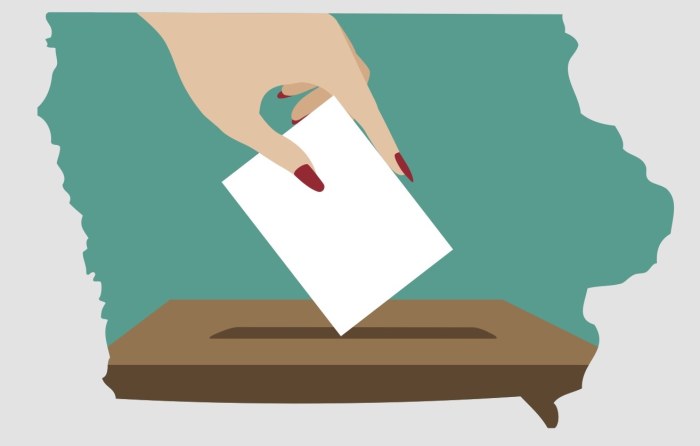 Who benefits from Iowa's new law on candidate ballot order?

If you’re among the hundreds of thousands of Iowans who received absentee ballots in the mail this week or voted early in person, you may have noticed that one party’s candidates were listed first on all of the races for federal and state offices. Perhaps the ballot order differed from your expectations; Republican candidates got top billing in several large, Democratic-leaning counties.

How did that happen? 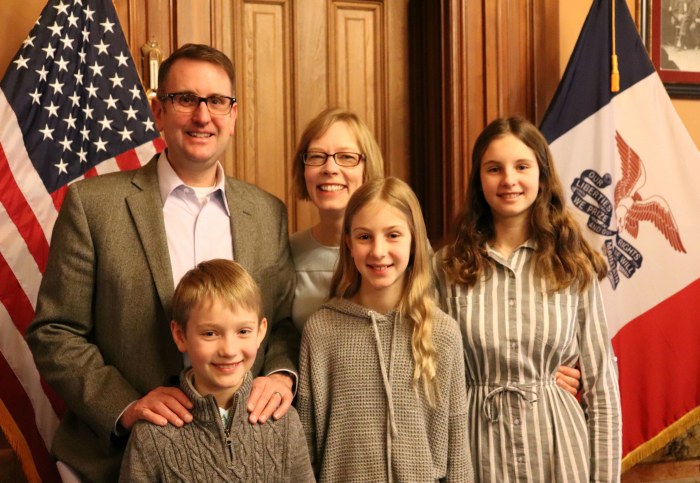 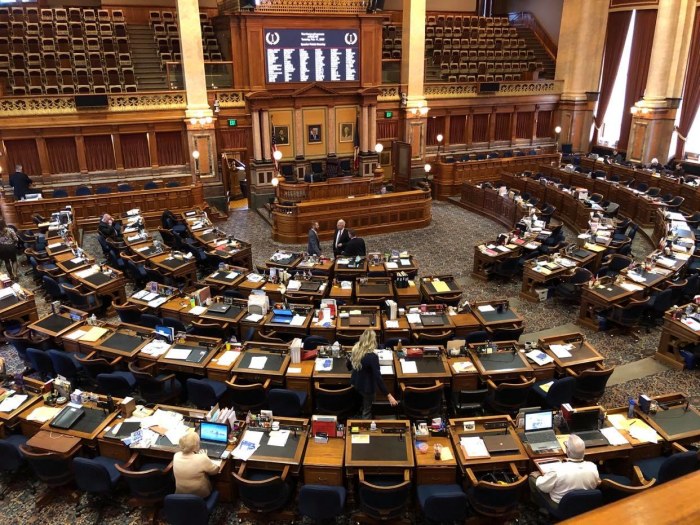