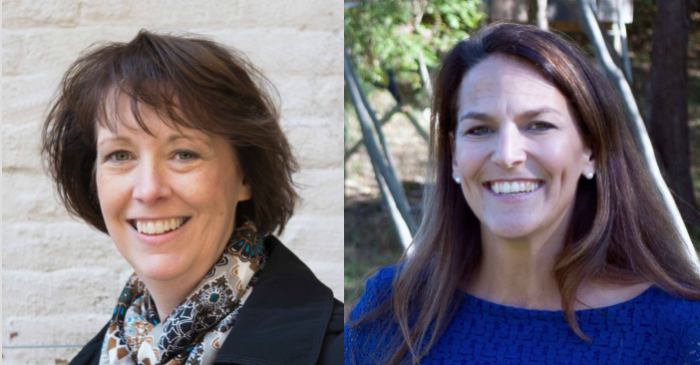 When Fred Hubbell selected State Senator Rita Hart as his running mate, Democrats had to scramble to find a new candidate in Iowa Senate district 49. Patti Robinson announced her candidacy on July 3. She will face Republican Chris Cournoyer, who has been campaigning here since last November.

Hart was favored for re-election, having won by nearly 900 votes in 2014 despite the statewide GOP landslide. However, an open seat should be highly competitive. Both parties may devote hundreds of thousands of dollars to this race, based on spending totals from the battleground Iowa Senate districts during the 2016 cycle.

Democrats are looking at a difficult state Senate map this year and can’t afford to lose any ground to maintain a realistic chance of regaining the majority in 2020. Republicans currently hold 29 of the 50 Senate seats and will pick up Senate district 1, where Iowa’s only independent lawmaker David Johnson is retiring.