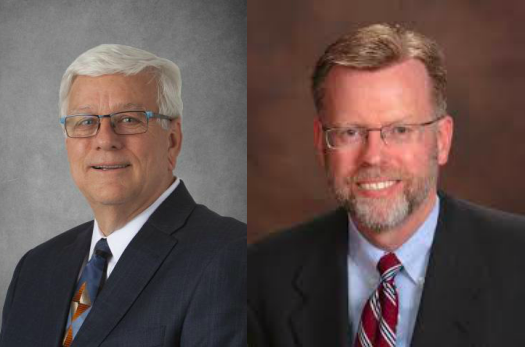 Jerry Foxhoven has resigned as Iowa Department of Human Services director, effective today, Governor Kim Reynolds' office announced on June 17. The news release did not give a reason for Foxhoven's departure. Staff for DHS and the governor did not immediately respond to questions including: