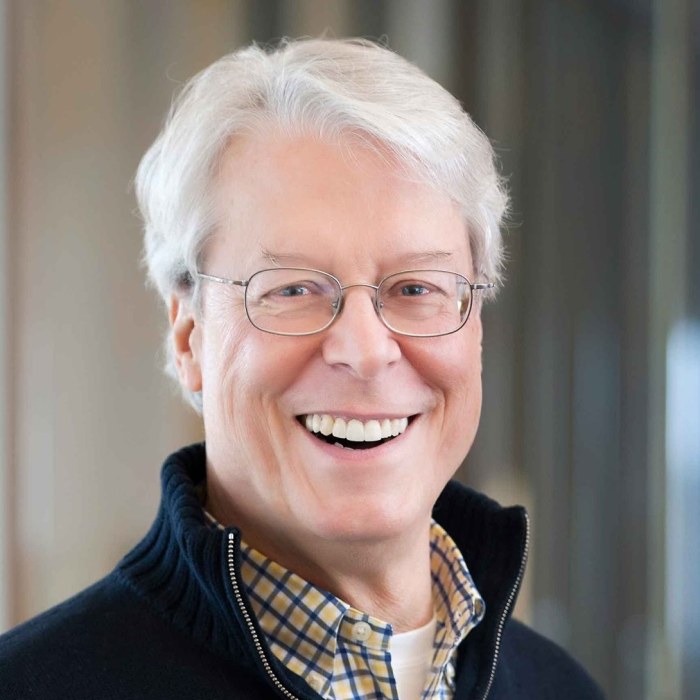 Interview: What Frank Cownie took away from his close shave

Des Moines Mayor Frank Cownie won a fifth term earlier this month by the smallest margin of victory in his long political career. He spoke to Bleeding Heartland on December 5 about his takeaways from the results.

Former State Senator Jack Hatch launched his mayoral campaign in September, leaving only about six weeks to build a case against Des Moines' longest-serving mayor. Given how easily Cownie has been re-elected in the past, and his numerous endorsements from labor unions and well-known local politicians (enclosed at the end of this post), I considered him the favorite to win the election outright on November 5.

Des Moines requires runoff elections for all offices if no candidate receives at least 50 percent of the vote. Both candidates spent heavily (Cownie about $163,000, Hatch $130,000 before the runoff) on largely negative campaigns.

Cownie received 10,335 votes (50.5 percent) to 10,089 (49.3 percent) for Hatch. The precinct-level returns (see here for Cownie's vote totals and here for Hatch's) indicate that the challenger carried the majority of city precincts, especially in less prosperous Des Moines neighborhoods. Cownie's margin of victory came from the wealthiest precincts on the west side. Caveat: since more than 2,300 absentee ballots were reported separately, the published results don't show precisely how many residents of each precinct favored Cownie and Hatch.

"WE'VE GOT TO FIND A BETTER WAY TO COMMUNICATE"

During our ten-minute telephone interview, the first thing I wanted to know was whether Cownie viewed the election as a vote of confidence or a wake-up call. In addition to re-electing Cownie, Des Moines residents voted for continuity on the city council, re-electing Ward 2 city representative Linda Westergaard in the runoff and giving another term to Ward 4 council member Joe Gatto on November 5. Carl Voss will soon be sworn in to replace at-large city council member Chris Coleman, who is retiring.

Were you surprised by how close the election was?

"Actually, not," Cownie said, based on the narrow margin on November 5. "We just had to make sure we got our voters back out to vote." They knew that would be a lot of work, given the other side's turnout efforts.

Do you feel you have a mandate to continue what you've been doing, or do you feel the close race shows that some policy changes are needed?

Cownie said he discovered during the campaign that many people were unaware of the city's efforts to obtain public feedback.

Those who had participated in "our long process of planning" projects related to parks, streets, sidewalks, and neighborhoods "understood what we were doing and how much community input" they had received. The city held many public meetings when drafting plans for the next 30 or 40 years as well as "incremental pieces" like street repairs, sidewalk installations, and $145 million Des Moines will spend on flood protection and storm sewers.

What was astounding to me, or puzzling to me, is a lot of people kind of said, 'Well, you know, they never talked to us. We were left out."

And I'm thinking, wow. We've got to find better ways to communicate and bring it in. We tried to make so many processes--including our bridging the gap work, that was trying to reach out to all communities in the city of Des Moines. [...] Looking at people of color, immigrants, refugees, how do we give everybody a chance and a lift up, in a city that is becoming truly international, with international and national recognition?

City officials spent more than two years on "Bridging the Gap" work with the Civil and Human Rights Commission, Cownie added. (The wide-ranging project focuses on making city services inclusive and equitable for marginalized communities.) "There were a lot of people that didn't know about that either. But boy, we had meeting after meeting in every section of the city, and even going into high schools."

Improving communication is key to "let people know that we're going to continue to try to reach out to everybody. We're not going to make decisions in the back room. We're going to be very open."

The city's plans may change in the coming years, with shifts in technology or population or public needs, or some climate-related catastrophe that Des Moines needs to work around. "But we don't want to do it in the dark. We want to work with our citizens, work with our businesses" to make the city a desirable place to live for all generations, Cownie said.

The "somewhat shocking" thing to him was that many people felt they hadn't been listened to. From his perspective, "We've made such huge strides," from a place where "we were shutting out the lights sixteen years ago" to a city with expanding employment, a growing population in downtown and more night life.

Next, "We need to make sure that we move that out" and improve all the neighborhoods. (A central argument for Hatch's campaign was that Cownie had focused too much on downtown and neglected the needs of many city neighborhoods.)

"WE HAVE TO REACH OUT FURTHER"

Your winning margin came largely from the more prosperous areas of Des Moines, while Jack Hatch did better in less wealthy areas. Do you feel that was mostly a matter of miscommunication about what the city has been doing? Or do you feel that people's needs genuinely aren't being served in those neighborhoods?

"I can't answer that, because I go into neighborhoods every year all over the city," Cownie said, getting a very positive response in all parts of town. "Everybody at least that comes to the meetings and participates feels like they've been a strong part of it."

So I think that we just--again, we have to reach out further and let people know that their voices need to be heard. And if they've got concerns, or they feel like they have a message or a voice that they want to place in consideration for all the decisions that we're making, I want everybody to feel that they can be part of it.

Cownie acknowledged that he can't speak to the feelings of any particular constituent who feels left out or forgotten by city government. "That's not who we are."

"RACIAL PROFILING SHOULD NOT TAKE PLACE IN ANYTHING"

Community members who have pushed for a racial profiling ordinance in Des Moines sharply criticized a proposal unveiled in June. That plan (rejected by the city's Civil and Human Rights Commission) did not specifically address police conduct, Austin Cannon reported for the Des Moines Register this summer.

Instead, it requires all city employees to perform their duties without regard to race, ethnicity, gender or other characteristics, and prohibits employees from denying services, including enforcement of the law, based on individual characteristics.

You were endorsed by the police union. Does that mean a strong racial profiling ordinance is off the table now?

"No. In one word," Cownie said emphatically.

Racial profiling should not take place in anything, whether it's public safety or it's city hall or anywhere else. And that's why we're doing anti-bias training for all sectors, everything from public safety to all of our departments.

There could be implicit, explicit bias. People need to be aware of it.

When you have nearly 400 officers out on the street, "there may be a couple that have [behaved] inappropriately one way or another," Cownie admitted. An ordinance to address the problem "absolutely is not" off the table.

Some advocates felt the draft ordinance was weak and want to see it strengthened.

"I understand that." The city will look at input the Civil and Human Rights Commission has received. "Because they have that responsibility to try to move all that forward. We've been working with them on that whole Bridging the Gap piece. I think they've been doing a great job."

"Back to the original answer: no, bias is unacceptable."