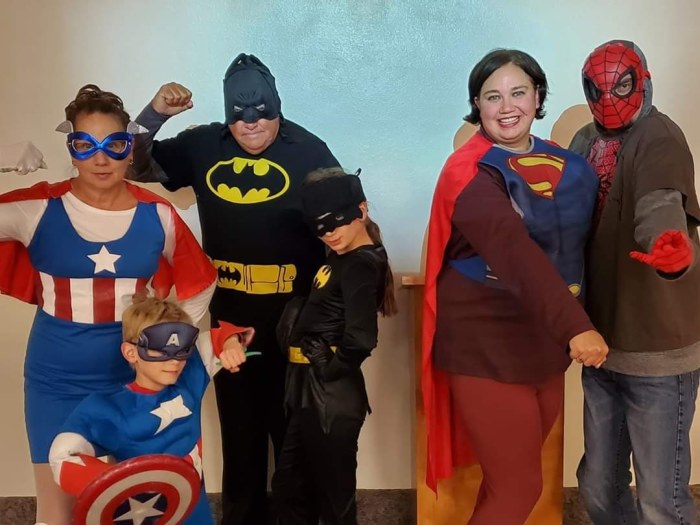 Bruce Lear explores the layers of pretense that have hampered our national, statewide, and local efforts to combat COVID-19. -promoted by Laura Belin

We love to pretend. We dress up at Halloween. We pretend there’s a Santa Claus, an Easter Bunny, and when one of our kids loses a tooth, we pretend to be the tooth fairy. It’s all in good fun, and it’s all for the pure joy of doing it.

When American politicians at all levels exchanged pretending and pandering in a pandemic for leading, it’s deadly. Although hind sight is always 20/20, here are some examples of where our leaders surrendered to pretending.

We now know through Bob Woodward’s reporting that President Donald Trump understood as early as February, “This is a plague.” But instead of talking in those terms, he publicly claimed America had the novel coronavirus under control and it would “disappear.” He now spins his pretense as trying to protect the country from panic.

Would weather forecasters stay silent about a hurricane so the good folks on the Gulf Coast don’t panic? No, because providing information leads to preparedness, not panic.

By downplaying COVID-19, Trump left the country unprepared for the virus storm.

The president and his minions prided themselves on halting travel from China, but they forget to mention they left the European door wide open. At the time Trump was bragging about only a handful of cases in the U.S., the virus had taken deep root on both coasts.

Democrats were also pretending. They reasoned, If Trump banned travel from China, they calculated it was just another one of his xenophobic rants much like the Muslim ban, so they railed against the move.

By the end of February, the virus was spreading, there was no national plan for testing or prevention, and Trump again pretended he was giving all the power to states and he had no responsibility for solving the problem nationally.

Fast forward to now, and we still hear him pretending the virus knows political affiliation, and if only America didn’t count the blue states, we’d have a low positivity rate. He also pretends we are rounding a corner. Well, that corner must be pretty wide and America must have crashed going around it since the death toll is at 200,000 and growing.

Currently, Trump is not happy with experts like Dr. Anthony Fauci and Dr. Robert Redfield so he found Dr. Scott Atlas, a radiologist who sings from the Trump songbook. The problem is, a radiologist is good for reading X-rays but not for preventing a plague.

Pretending isn’t only reserved for the national politicians. Early on, Governor Kim Reynolds was late to act, perhaps thinking “Iowa nice” would protect us.

The governor waited until late Sunday night, March 15, to shut down schools. That left local superintendents, parents, and teachers scrambling and wondering what school would look like on Monday and for the rest of the year.

In spring and early summer, the governor pretended she wanted local control. The Iowa Department of Education required every school district to submit a “Return to Learn plan.” By July 17, the Governor trumped (pun intended) all of the local plans with a proclamation requiring face to face learning at least half the time.

The Department of Education and Iowa Department of Public Health compounded the problem with guidance issued on July 30, saying school districts could request a shift to online learning only if the positivity rate in the home county exceeded 15 percent and at least 10 percent of students were absent due to COVID-19.

Reynolds has pretended that Senate File 2310, an online learning bill Iowa lawmakers approved in June, required her 50 percent in-person rule. However, many legislators who voted for that bill said that was not the intent and was never even discussed.

The governor claims the thresholds her administration established for remote learning are reasonable, even though no other state requires as high a bar.

Even now, Reynolds is among only a handful of governors to refuse to issue a statewide mask mandate. She continues to pretend Iowans will “do the right thing,” even though we have seen the virus explode in our university towns and then spread throughout the state.

Iowa’s local leaders also aren’t immune to playing pretend. Quite a few school boards across the state listened to the anti-maskers and chose some weird freedom argument over the health of students and educators.

Also, some school boards initially shut down schools and barred parents and any outsiders from entering, only to now propose lifting those restrictions this October while the virus still rages.

Still other boards and administrators try to skirt the quarantine rules by moving kids around in some type of bizarre version of musical chairs so no one student is exposed to another for more than 15 minutes.

Not all politicians pretended. Those who listened to science and stood up to the “flat earthers” are heroes. They might be the exception now, but they need to become the rule. On November 3, we need to remember those who cared more about protection than pretending.

Top image of Bruce Lear’s family dressed up for Halloween 2019 provided by the author and published with permission.