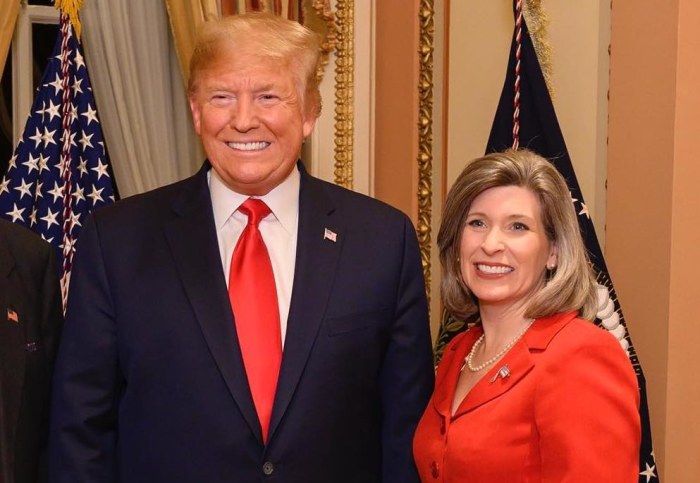 When it comes to the Senate, all roads lead to Iowa

Dan Guild: The Senate incumbent massacre that took place in 1980 seems more relevant to this year's election with each passing day. -promoted by Laura Belin

It is clear that Iowa (along with North Carolina) is ground zero in the battle for control of the U.S. Senate. With Democratic control of the House almost a certainty given generic ballot polling, and Joe Biden the overwhelming favorite in the presidential race, I think the Iowa Senate campaign is the most important single race in the country.

Without Iowa, a President Biden will find it difficult to get much accomplished (even if they do get to 50 seats in the Senate). With it, his margin to pass a public option for health insurance and act on climate change becomes much more manageable.

I have made repeated reference, as have others, to the election of 1980. A mere three weeks before election day, a raft of Senate seats no one expected to be close are competitive.

In the table below are listed thirteen Senate seats, one Democratic and twelve Republican, which are within 8 points. In only two of these states is President Donald Trump’s job approval above 50 percent.

When you compare Trump’s approval rating with the GOP Senate candidate’s number, you see just how much the president dominates the Senate races. The ghost of 1980 and the incumbent massacre that took place in that year seems more relevant to this year's election with each passing day.

Two things to compare in this table:

Most observers currently think the Democrats will win four Senate seats (Colorado, Maine, Arizona, and North Carolina) and lose one (Alabama). That means Iowa, where Trump's approval rating is below 45 percent and where Democratic candidates currently have a small lead, is the most likely 51st seat.

The trends one sees repeated in state after state are in play in Iowa. This table highlights some of the shifts, beginning in 2012. Iowa had one of the largest shifts of any state in the 2016 election.

I want to make four points about what the trends in 2020 tell us:

None of this proves that Ernst will lose, nor indeed any of the other GOP senators in similar races. I suspect the gap between Trump and Ernst will close.

But the single biggest issue for Republicans remains what it was when I first noted the similarity between the 1980 and 2020 elections in April. Donald Trump is not popular. In fact, he has never been popular.

In an increasingly polarized time, the central question to be decided in November is whether he takes down not only his presidency but his party as well.

Top image: President Donald Trump and Senator Joni Ernst on the evening of the 2020 State of the Union address. Cropped from a photo posted on Senator Ernst's Facebook page.