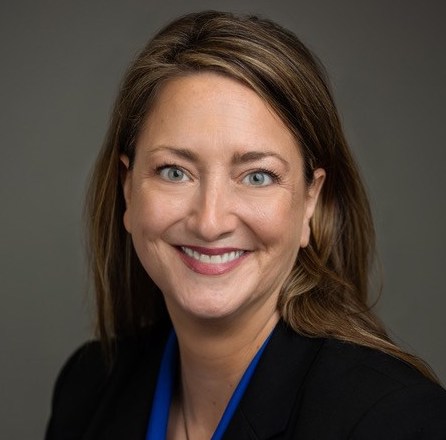 While Brent Siegrist was associated with the Area Education Agencies, nine government organizations that support preK-12th grade students in Iowa, I served as a board member and president of the Heartland Area Education Agency in central and western Iowa. I can recall when Brent came on board as a lobbyist for our state agencies.

Considering his background as a career politician–he was a former Iowa House speaker–we were optimistic, but his ideas so often languished on the incompleted list or in the forgotten pile. Promises didn’t always yield results where Brent was concerned.

I want to stress that I like Brent a great deal and he brings much to the table, but to be honest, he just lacks follow through. I was disappointed to see him lose the 2002 congressional race to Steve King, but again, Brent just didn’t work enough for it. I strongly supported Brent in that 2002 primary campaign for the U.S. House. But Congressman King outworked Brent in our part of the state. We all saw that.

Brent never should have lost to King, and I have no doubt he knows in his heart that’s true. So it was not surprising to me to learn that Brent also lost a mayoral race in Council Bluffs in recent years. It’s like Brent was applying for a job without bothering to update his resume.

Now to your other choice this fall in Council Bluffs:

Before moving to Council Bluffs in 1978, the Pellant family lived next to us for years in rural southern Iowa as both of our families were deeply involved in education. Jen’s parents were teachers, as were my late husband and myself. I literally have known Jen Pellant since her birth. I watched her grow into a smart, accomplished, people-loving adult, someone who works hard at what she does, always plays by the rules, and most important right now, brings a relentlessly positive approach to problems.

Jen thinks of others before herself. She had that quality of looking out for others as a little girl and it heartening to see that manifest in her campaign.

The people of Council Bluffs have two quality people running. You are lucky in that regard as that is not the case in so much of Iowa. I think you’ll be better served over the next two years with a fighter who has follow through, who does what she says. Jen Pellant is the right choice for you based on my interaction with the two candidates. I urge you to vote for Jen Pellant for House District 16 on November 3.

Editor’s note from Laura Belin: Jen Pellant declared as a challenger in House district 16 last year, before State Representative Mary Ann Hanusa announced plans to retire and local Republicans recruited Brent Siegrist to run. This race is among the top ten Democratic pickup opportunities in the state House. Both parties have spent six figures on the campaign. 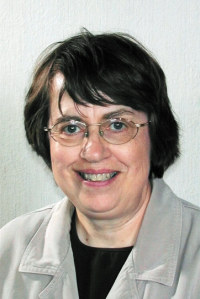