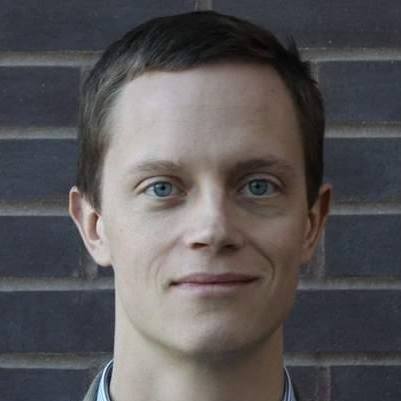 State Auditor Rob Sand announced on January 26 that his office will examine the state's use of COVID-19 "strike teams" involving the Iowa National Guard. A news release noted,

Reports show public record emails in which a metal-working manufacturer owned by major donors to Governor Reynolds received a strike team deployment upon a personal request made to her office, while the same county’s public health department saw its requests for locations with higher needs ignored.

Bleeding Heartland exclusively reported on those emails. In one exchange, an employee of the GMT Corporation in Waverly told Bremer County's public health administrator, "I requested testing and was told that we would most likely be denied with only one case. Our owners contacted the governor directly and she authorized the testing for us."

Bruce Rastetter, one of the largest donors to Iowa Republican campaigns including the governor's, is CEO of a company that owns a majority stake in GMT.

Sand commented in the news release, “We don’t know what a review will uncover, but these emails are plain enough that a review is certainly necessary to promote transparency and encourage the most appropriate and effective pandemic response possible."

In a telephone interview, I asked Sand whether the investigation would be limited to the strike teams involving National Guard personnel, or might encompass other forms of state-supported COVID-19 testing. (During the early months of the pandemic, the state provided test kits to certain workplaces experiencing outbreaks.) Sand replied, "Any good investigation or audit takes it where the facts lead it." Under Iowa law, the State Auditor's office is limited in what it can say about an ongoing review.

The governor's office provided the following statement to KCCI-TV: "At a time when COVID-19 testing was scarce, our teams worked around the clock to get testing to long-term care facilities, food processing facilities, and companies critical to the supply chain."

According to a redacted document provided by the Iowa Department of Public Health, strike teams conducted COVID-19 testing of nursing home workers in six counties and employees at nine large workplaces between late April and early June 2020. The department published the names of some meatpacking plants that received strike team visits while redacting the names of other businesses, including GMT.

Are you aware of Iowa businesses that had a COVID-19 "strike team" visit on May 8, May 29, June 4, or June 5, 2020? Please reach out to Laura Belin with tips, which will be kept confidential.