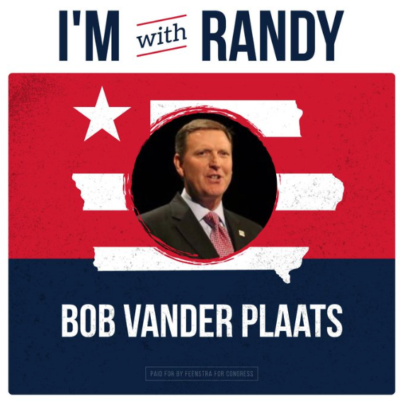 Iowa’s first Congressional district will be among the country’s top-targeted U.S. House races next year. Both the Cook Political Report and Sabato’s Crystal Ball rate this district a toss-up, for good reason. Although voter registration numbers slightly favor Democrats, voters in northwest Iowa swung heavily to Donald Trump and to Republicans for down-ballot offices in 2016.

Three Republican candidates have announced plans to challenge first-term U.S. Representative Abby Finkenauer, but at this writing, only State Representative Ashley Hinson appears relevant to the conversation. Thomas Hansen announced his candidacy on May 1, but his first Federal Election Commission filing shows just one donation from the candidate and one expenditure for gas, leaving $18.36 cash on hand. (FEC staff have already dinged Hansen for not filing his campaign’s statement of organization on time.) The third GOP candidate, Darren White, filed a statement of candidacy with the FEC last month but has not filed a July quarterly, indicating that he has not raised or spent any significant sum.

Former U.S. Representative Rod Blum, who lost to Finkenauer in 2018, raised nothing during the second quarter and spent only a token amount to keep campaign e-mail accounts working. Blum paid for some polling during the first quarter and has not ruled out running for Congress again. Republican insiders appear to prefer Hinson, for reasons Bleeding Heartland discussed in detail here.

IA-04: Weak fundraising numbers for Steve King and his challengers 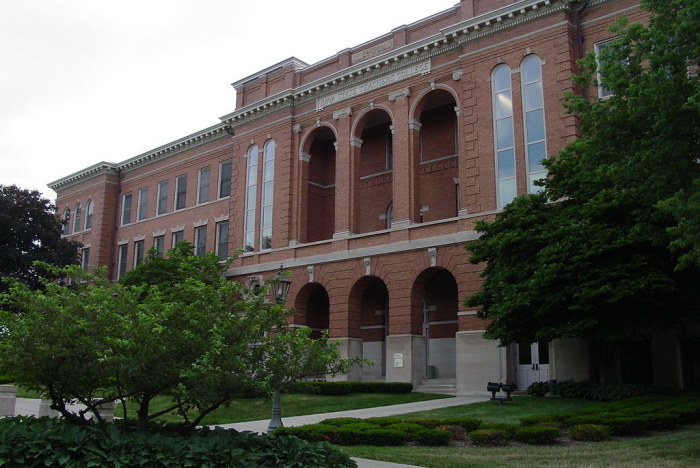 The state broke Iowa law by refusing to negotiate in good faith when the Iowa Board of Regents delayed contract talks with unions representing University of Northern Iowa faculty and University of Iowa graduate students in late 2016 and early 2017, the Public Employee Relations Board determined in separate rulings last week.

Following the 2016 election, when it was clear Republicans would have total control of state government, United Faculty and the Campaign to Organize Graduate Students (COGS) attempted to negotiate new contracts for their members, following a bargaining schedule used in previous years.

But the governing body for Iowa’s state universities instructed its attorney not to engage in such talks until after GOP lawmakers and Governor Terry Branstad had eliminated most public employee bargaining rights under Iowa Code Chapter 20. Bruce Rastetter was the Regents president at the time. He didn’t seek reappointment by Branstad in 2017, as it was clear Iowa Senate Democrats would have blocked his confirmation.

U.S. Representative Steve King’s clout has taken big hits lately. He won his ninth term in Congress by only a 3.3 percent margin in Iowa’s most conservative district (partisan voter index of R+11). Once-staunch allies like Governor Kim Reynolds sought to distance themselves from his toxic racism. The leader of his caucus stripped him of all House committee assignments.

The incumbent’s recent fundraising and campaign spending would suggest that he’s not concerned about his re-election prospects.

But in other ways, King is working diligently to maintain support among the conservatives he needs to continue his political career. Fortunately for him, taxpayers are bankrolling much of that outreach.