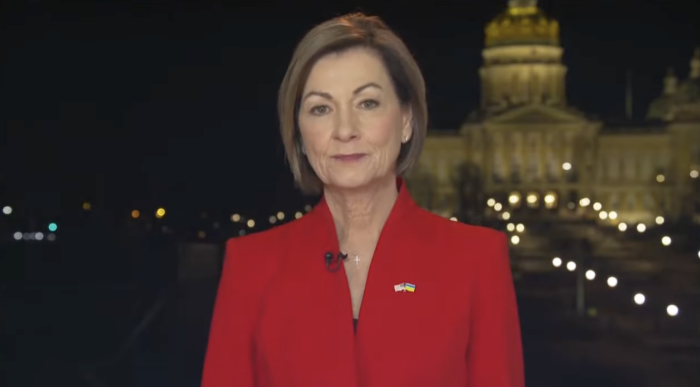 When I began teaching, the first graduate credit I earned was through the Iowa Writer’s Project. It was a great summer workshop, which taught writing by focusing on the process as well as the finished product. Like in math, it’s about having students show their work.

Using this method, students learn to edit and revise their writing by working with a partner instead of having a teacher slash and burn with a red pen after the final product is handed in for a grade.

One of the methods of the project is using the PQP approach. Students are taught to praise, question, and polish their work before a teacher ever sees it. This intentional process can develop excellent writers because it works on both listening and writing, with the critique coming from a peer instead of a teacher. If done right, it means more to the student.

The praise step is to provide authentic, and honest encouragement. The questions are to give the writer things to think about when revising. It should be the largest section because it allows the writer to reach his/her own conclusions about what to polish. The final stage is suggesting changes that would improve the piece.

After a couple rounds of the PQP method, a student hands in rough drafts along with the other student’s comments and the final paper.

Having used this method throughout my teaching career, I know it can be useful for critiquing speeches as well as written work. Since Governor Kim Reynolds is a rising Republican star, and since rising stars sometimes fizzle and fall, I thought using the PQP method could help the next time she takes center stage.

Political speeches are not given in a vacuum. Elected officials have a record, which provides context for the speech. With that in mind, here is the PQP method a to revise Reynolds’ response to President Joe Biden's State of the Union address last week.

I liked the idea of speaking with the Golden Dome of the state capitol in the background. It gave your speech some gravitas. It’s hard to counter the setting of a joint session of Congress with the Sergeant of Arms bellowing, “Madam Speaker, the President of the United States.” Your backdrop helped balance that a bit.

I’m certainly not a fashion critic, but I liked the red dress, which counter-balanced all the old men in their red power ties. Including the Ukrainian pin was also a nice touch.

You did a good job of incorporating all the GOP talking points and gave America a clear picture of what your party will focus on during the midterms. It’s as if the Republican National Committee wrote your speech. Good job.

You did an excellent job of talking about what’s wrong in America, but you offered few solutions. It would be a good idea to tell your audience what ideas your party offers for the future. For example, you didn't explain how the GOP would respond differently to Russian aggression. You didn’t suggest what could be done to curb inflation, and you offered no ideas for getting reluctant Americans to take COVID-19 vaccines and wear masks without mandates. Your speech was long on criticism and short on solutions.

You asserted that parents matter, but you never mentioned the dedicated educators who taught during a deadly pandemic, or public schools who stepped up and fed children even though while were closed. Yes, parents matter, but you failed to mention their responsibilities to find out what’s going on in school and to be a partner in their children’s education.

I would include a section of your speech on moving forward: specifically, how your party will make the lives of Americans better. You did mention being the governor who got kids back to school first, but you didn’t indicate what you did to protect those children, teachers, and staff, nor did you recognize those who suffered because of your mandate to return.

Americans want problems solved. Most understand the problems, so if you spend your entire speech on the problems, you’ll have no real solutions.