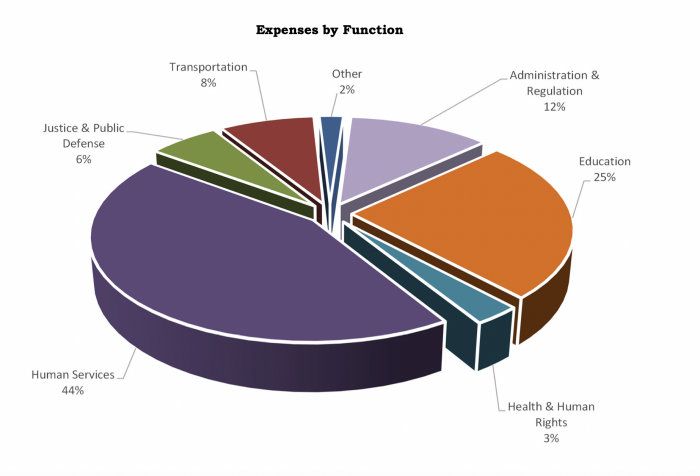 More than four months after the usual publication date of December 31, Iowa's Annual Comprehensive Financial Report (ACFR) for the fiscal year that ended on June 30, 2021 is nowhere in sight.

It's the second straight year that the detailed report on state finances is far behind schedule. The ACFR must be completed before many other annual audits of state government entities can be conducted.

For decades, Iowa routinely published the report within six months of the end of the previous fiscal year. That time frame earned the state a Certificate of Achievement for Excellence in Financial Reporting from the leading organization for government finance officers.

CAUSE OF DELAY STILL UNCLEAR

The report for fiscal year 2020 was delayed for about nine months, mostly because of accounting problems at Iowa State University. But the university told Bleeding Heartland in January that ISU “submitted all year-end financials, responded to audit questions and completed recommended changes for the final financial statements by Nov. 12, 2021." That's only about six weeks after the deadline for most state government entities to send fiscal year-end data to the Iowa Department of Administrative Services.

That agency has provided no details on what is holding up the ACFR. A letter posted in January to the country's leading source of information on municipal bonds said the state did not issue its annual report by the usual date "due to circumstances associated with the COVID 19 pandemic."

Department of Administrative Services communications staffer Tami Wiencek has not responded to several attempts to clarify how the pandemic might interfere with compiling a financial report. She told Bleeding Heartland in early April, "The Annual Comprehensive Financial Report for FY2021 is in progress and due to be out in or around June."

Speaking on behalf of the State Auditor's office, Sonya Heitsuhen confirmed in March that state auditors "have not received all of the data necessary to complete the ACFR." In April, Heitsuhen described the report as "a continuous process," and in a May 2 email, she commented, "We continue to review supporting information as it is made available and will issue an opinion" when the Department of Administrative Services and state auditors complete the work.

Most state government agencies are scheduled to switch to the Workday computer system for finances soon after fiscal year 2023 begins on July 1. ISU's shift to Workday for accounting in 2019 caused many problems compiling year-end financial data the following year, the university and state auditors later acknowledged.

The Governmental Accounting Standards Board has recommended that state and local governments rename such documents for all fiscal years ending after December 15, 2021, on the grounds that the acronym for the previous name sounded like "a profoundly offensive term directed at Black South Africans" when spoken out loud.

The Iowa House unanimously approved House File 2126 in February, and the state Senate passed the bill unanimously March 23. During the brief legislative debates, floor managers did not explain why the national standards board has called for the name change.

Like dozens of bills passed this year, House File 2126 was not promptly sent to Governor Kim Reynolds' office. Legislative leaders enrolled and forwarded the bill on May 2; it was among 26 bills the governor signed later the same day.

Top image: Screenshot of graphic from page 26 of the state's annual financial report for fiscal year 2020.