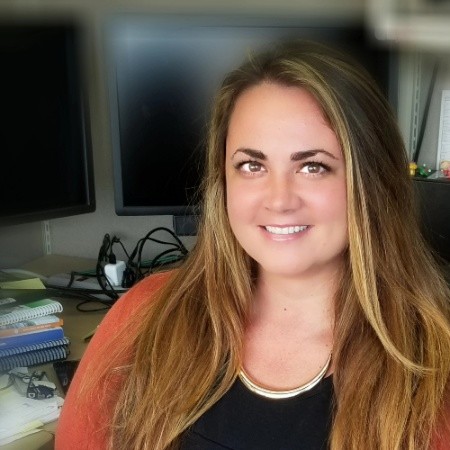 Department of Administrative Services (DAS) Interim Director Paul Trombino III advocated for Pedati to receive the unusually large raise three weeks after informing state agency directors that they could give employees within-grade salary hikes of up to 3 percent.

State rules also require that “any within grade pay increase must be accompanied by a current performance evaluation,” Trombino reminded directors in the same memo. However, staff with the Iowa Department of Public Health (IDPH) and DAS did not answer questions about whether anyone has formally reviewed Pedati’s work this year. 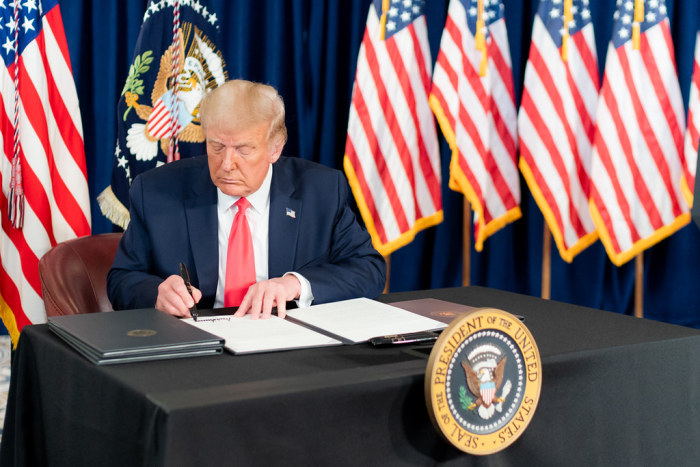 The agency handling payroll for Iowa’s executive, judicial, and legislative employees will not follow President Donald Trump’s recent executive order allowing payroll taxes to be deferred for the last four months of this calendar year. 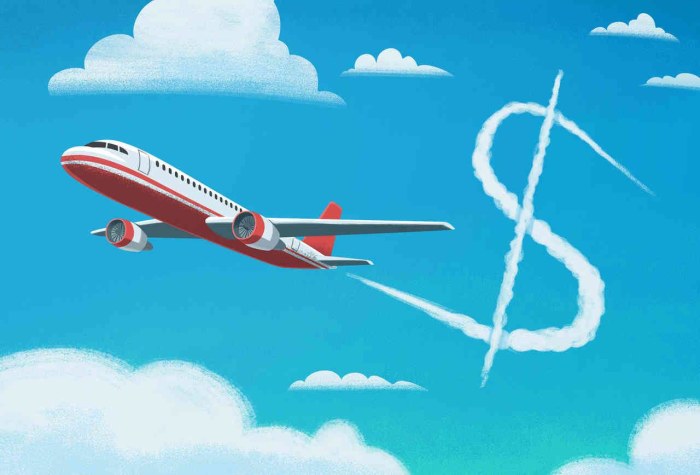