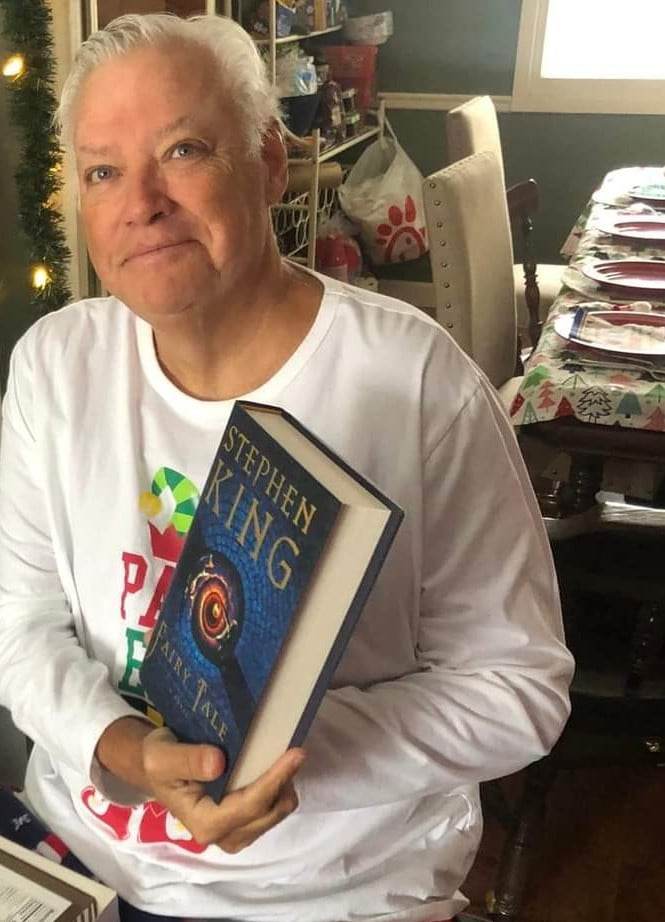 I’m reading a Stephen King book where the teenage protagonist travels to another world. The world seems like a fairy tale, but something is wrong. The fairy tale has a a horror twist.

Reading the book reminded me of Governor Kim Reynolds’ Condition of the State speech, a not so beautiful fairy tale/horror story.

As predicted, Reynolds proposed a bigger and more expensive private school voucher plan. Near the beginning of her speech, she compared her voucher proposal to her decision to re-open schools during the COVID-19 pandemic, against all scientific and medical advice. That decision cost lives. If this proposal is as ill-considered as that one, Iowans are truly in for a horror story.

Ironically, Reynolds can offer an expensive, far-reaching, fairy tale voucher plan only because Iowa is still drowning in cash the federal government provided to help states recover during the pandemic.

Not all the rules are written yet, so the bill is short on details, and the huge television ad buy to support its passage just reinforces the fairy tale without detail.

This new voucher scheme is not just a plan where public money covers private school tuition. This one is really a giant coupon worth $7,598 per student per year (to start), which parents can spend on private school tuition or other qualifying expenses. Beginning in the third year of the program, parents can receive "education savings account" funds without showing any financial need; there will be no income limits.

But it won’t take long for private school administrators to do the math and raise tuition to match the level of public funding. In the first year, this plan will cost the state $106 million, the governor's office has estimated. The cost would grow to $156 million in year two, $313.9 million in year three, and $341.1 million in year four.

Once the one-time federal money from the American Rescue Plan disappears, and Iowa's large tax cuts are fully phased in, Iowans will soon be screaming, “Show me the money.”

What about public schools? Reynolds proposed a 2.5 percent increase in state funding, which is dwarfed by the initial cost of her coupon giveaway and doesn’t come close to matching inflation. This means her plan will benefit less than 10 percent of Iowa's K-12 students and disadvantage the more than 90 percent attending public schools.

The reason for this shift isn’t because Iowa’s public schools are failing. The governor admitted that in her speech. Her stated reason is to provide “choice.” Choice is nice, but the idea that vouchers provide parental choice, is indeed a fairy tale.

Her plan provides choice for private schools, not parents. Private schools can choose to accept or reject a student. Parents have no say in that choice.

Currently, 41 Iowa counties have no private schools at all. Those parents don’t have choice. This new voucher plan may encourage private schools to pop up. But do parents really want to send their children to a pop-up school, launched in order to grab state money?

The real horror story will be the lack of accountability for taxpayer money. There are no safeguards like private school audits. If the bill is amended to allow homeschooling parents to receive the full voucher, there will be even less accountability for how the public money is spent.

No, Kim Reynolds isn’t Stephen King, but she’s asking Iowans to swallow her fairy tale. Robbing public schools of hundreds of millions of dollars a year is a true horror story.

Bruce Lear lives in Sioux City and has been connected to public schools for 38 years. He taught for eleven years and represented educators as an Iowa State Education Association Regional Director for 27 years until retiring.  He grew up in Shellsburg (Benton County). You can reach him at BruceLear2419@gmail.com.