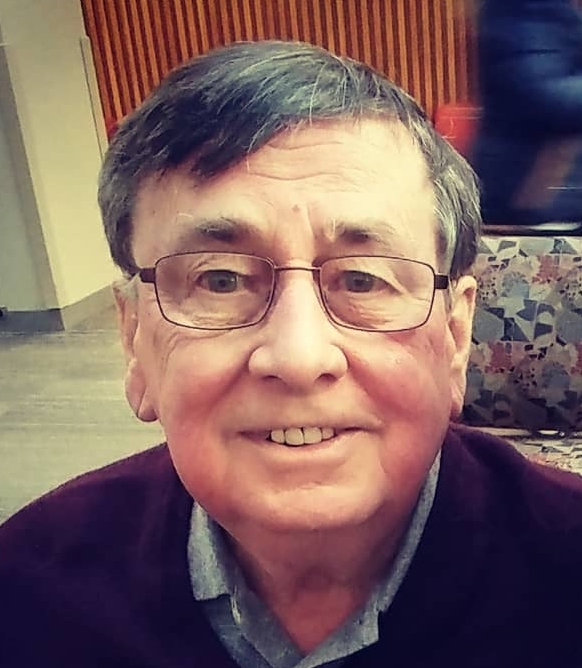 Four Democrats recently ended their presidential bids, after it became clear they would not qualify for tonight’s televised debate from Houston.

But more than half a dozen candidates who weren’t on stage tonight continue to actively campaign in Iowa. Several prominent Iowa Democrats are encouraging them to stay in the race and not let the Democratic National Committee narrow the field by default. 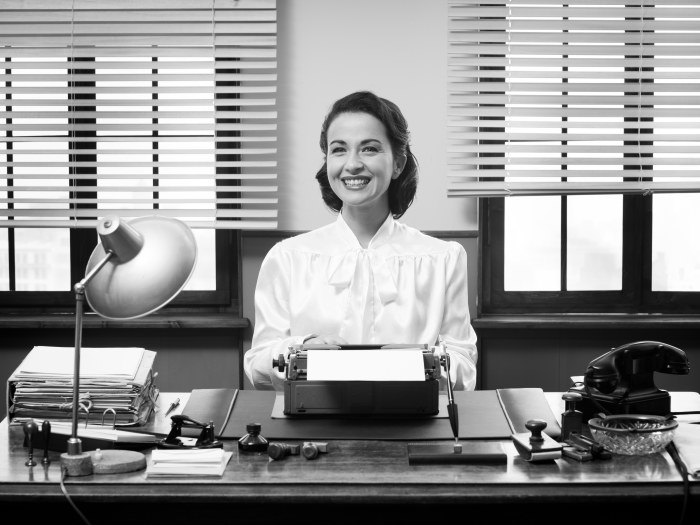 The stories linked below weren’t the most popular pieces to appear on this site during 2018. Some of them weren’t as newsworthy as the work I’m proudest of from last year. But of the 355 posts I wrote for this website in 2018, these ones fueled the fondest memories.

When another strong Congressional candidate missed an Iowa primary ballot

Theresa Greenfield’s failure to qualify for the Democratic primary ballot in Iowa’s third Congressional district was one of the strangest plot twists in our state’s recent political history. With influential endorsers and the funds to compete on television, Greenfield would have been a strong contender to either win the nomination or prevent any candidate from clearing the 35 percent threshold on June 5. EMILY’s List might have stayed out of a race with two pro-choice women in a field of four candidates, rather than spending heavily to help Cindy Axne in the final weeks.

Greenfield’s unsuccessful mad dash to collect a new set of petitions on the last day of the filing period reminded tipster Darrell Hanson of a last-minute scramble to salvage another well-known candidate’s Congressional bid.

How liberal is the American Heartland? It depends...

Kent R. Kroeger is a writer and statistical consultant who has measured and analyzed public opinion for public and private sector clients for more than 30 years. -promoted by desmoinesdem

The American Heartland is not as conservative as some Republicans want you to believe, nor is it as liberal as some Democrats would prefer.

Like the nation writ large, the American Heartland is dominated by centrists who make up nearly half of the vote-eligible population.

That conclusion is based on my analysis of the recently released 2016-17 American National Election Study (ANES), which is a nationally-representative election study fielded every two years by Stanford University and The University of Michigan and is available here.

Across a wide-array of issues, most Heartland vote-eligible adults do not consistently agree with liberals or conservatives. They are, as their group’s label suggests, smack dab in the middle of the electorate.

However, on the issues most important to national voters in 2016 — the economy, jobs, national security, and immigration — there is a conservative skew in the opinions of the Heartland. The Iowa Democratic Party, as well as the national party, must recognize this reality as they try to translate the energy of the “resistance” into favorable and durable election outcomes in 2018.