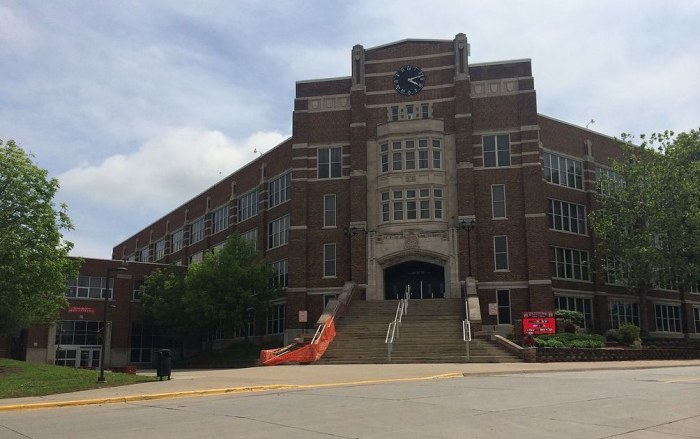 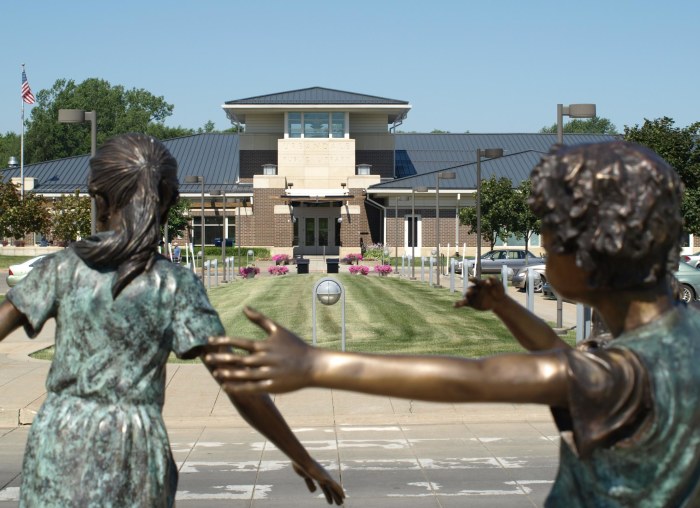 As a member of the Urbandale City Council, I have a responsibility to ensure the safety of residents, employees, and visitors to Urbandale. In that capacity, I implore Governor Kim Reynolds to veto House File 2502, because it interferes with our state’s long history of local control and makes our communities less safe.

We need a new candidate in Iowa House district 14

This bad news comes to you courtesy of the Mason City Globe-Gazette: State Representative Mark Kuhn will retire from the Iowa House next year to seek a seat on the Floyd County Board of Supervisors. He served on that board for six years before being elected to represent House district 14 in 1998. He told the Globe-Gazette that he will serve out his current term but wants to be closer to his family.

He said some of the highlights of his legislative career include:

– In his first term, securing an $800,000 interest-free loan for Floyd County and Charles City for Iowa’s first shared (with the DOT) transportation maintenance facility, located in Charles City.

– Authoring a bill banning the gasoline additive MTBE, believed to be a cancer-causing agent.

– Working to make the State Capitol building safer for persons with disabilities.

Kuhn currently chairs the House Agriculture and Natural Resources Appropriations Subcommittee. He is a farmer and strong supporter of agricultural zoning at the county level, also known as “local control” over confined-animal feeding operations (CAFOs). I had hoped that one day he might chair the Iowa House Agriculture Committee, and I’m sorry to hear of his retirement.

District 14 (map in pdf file) contains all of Floyd and Mitchell Counties, plus part of Cerro Gordo County. Bleeding Heartland readers familiar with north-central Iowa, which Democrats should run to replace Kuhn? According to the Globe-Gazette, one Republican candidate has already declared in this district: Josh Byrnes, the agricultural and industrial technology division chairman at North Iowa Area Community College. In the 2008 election, Kuhn won just under 71 percent of the vote against Jeff Mosiman.

No more bailouts for factory farms

If your widget factory produces too many widgets, you will be stuck with extra inventory, affecting your bottom line.

In contrast, if your factory farm contributes to excess production of pork, high-level elected officials will ask the federal government to bail you out. I learned from Iowa Citizens for Community Improvement today that last week nine governors, including Chet Culver,

requested $50 million of taxpayer money from the U.S Department of Agriculture (USDA) to buy over-produced pork off the market.  This follows similar requests made by the National Pork Producers Council in early May and Iowa Secretary of Ag Bill Northey in June.

The hog factory industry, though, has received two recent taxpayer-funded bailouts from USDA — one for $25 million in March 2009 and the other for $50 million in April 2008 — to buy over-produced pork off the market. […]

Ag economists have warned for months that the pork industry must stabilize prices by trimming the fat and reducing the herd size.  But the pork industry has ignored basic economic rules and continues to increase supply as demand goes down.  This is the result of continuous government subsidies and bailouts to the factory farm industry.

“Corporate ag receives government subsidies and guaranteed loans that promote the expansion of factory farms on the front end,” said CCI member Lori Nelson of Bayard.  “And then, when they produce too much pork, they ask the government — that’s us — to bail them out with huge amounts of taxpayer dollars. The factory farm industry is a house of cards that would crumble as soon as you take away taxpayers propping them up.”

I’ve posted the full text of Iowa CCI’s press release after the jump. There’s no reason to exempt corporate agriculture from basic laws of supply and demand. Taxpayers already pay too much to subsidize factory hog farms.

By the way, Iowa CCI might be willing to cut Culver more slack if the governor had done more during the past three years to address the hidden environmental costs of CAFOs (air and water pollution). It’s also worth noting that Culver has done nothing since his election to push for agricultural zoning at the county level. During the 2006 campaign, Culver said he backed “local control.” Add this to the list of reasons why part of the Democratic base doesn’t approve of Culver’s performance.

LATE UPDATE: The USDA announced plans to buy $30 million of pork in September.

Why don't Iowa leaders do more to protect the environment? (updated)

David Yepsen published his final column in the Des Moines Register before starting his new job as director of the Paul Simon Public Policy Institute at Southern Illinois University. It reprises some themes from many previous columns, such as the need to create a world-class education system and thriving economy in Iowa, with fewer layers of government.

As often happens when I read one of Yepsen’s columns, I wonder why he ignores some obvious paths to achieving his admirable goals. For instance, he wants Iowa to “set the goal of having one of the highest per-capita incomes in the country within 10 years.” Is this the same columnist who never met a labor union he liked? It reminded me of how Yepsen periodically slams the excessive influence of big money in politics, but won’t get behind a voluntary public financing system for clean elections.

In Yepsen’s final column, one passage in particular caught my eye:

Let’s set a goal to have the cleanest environment in the country within 10 years. The cleanest air. The cleanest water. The best soil- and energy-conservation practices.

We’ve had education governors. We’ve had sporadic focus on growing the economy. For some reason, we’ve lacked a similar focus on the environment. Creating a clean environment will create green jobs, but it will also make Iowa more attractive as a place to live and do business.

“For some reason”? I think most of us have a pretty good idea why improving air and water quality has never been a high priority for Iowa leaders. Follow me after the jump for more on this problem.

It’s not yet clear whether Iowa’s Republican Secretary of Agriculture, Bill Northey, will seek re-election in 2010 or run against Governor Chet Culver instead. But at least one Democrat appears ready to seek Northey’s job next year.

Francis Thicke, an organic dairy farmer near Fairfield with a Pd.D. in agronomy and soil fertility, announced yesterday that he has formed an Exploratory Committee to consider running for Iowa Secretary of Agriculture. I’ve posted the press release from Thicke after the jump. One of his top priorities would be expanding local food networks:

Thicke would be an outstanding asset to Iowa as Secretary of Agriculture. A working farmer and expert on many agricultural policy issues, he currently serves on Iowa’s USDA State Technical Committee and has an impressive list of publications. In the past he has served on the Iowa Environmental Protection Commission, the Iowa Food Policy Council, and the Iowa Organic Standards Board.

He has also won awards including “the Activist Award from the Iowa Chapter of the Sierra Club, the Outstanding Pasture Management award from the Jefferson County Soil and Water Conservation District and the Friend of the Earth award from the Sustainable Agriculture Coalition in Washington, D.C.”

Here’s an interview Thicke gave in 2003 about his organic dairy operation. He also wrote this piece on the benefits of pasture-based dairies for CounterPunch in 2004. I found a YouTube video of Thicke speaking about livestock farming in Pella last year.

Thicke’s relationship with the Culver administration is strained, to put it mildly. He did not go quietly when Culver declined to reappoint him to the Environmental Protection Commission. In addition, Thicke is a strong advocate for “local control” of confined-animal feeding operations (CAFOs), which Lieutenant Governor Patty Judge opposes and Culver has not pursued as governor.

If Thicke runs for Secretary of Agriculture, his campaign is likely to become a focal point for environmentalists who aren’t satisfied with our current Democratic leadership in Iowa.

UPDATE: Denise O’Brien responded to my request for a comment on Thicke’s candidacy:

I have pledged my support to Francis. He has an excellent background to be a strong leader of our state agriculture department. His depth of knowledge of agriculture and natural resource management gives him credibility when it comes to truly understanding the relationship of agriculture to the rest of the world. It is my intention to work hard to get Francis elected.