Candidates for federal offices are raising more money than ever, and that trend was noticeable in the second-quarter Federal Election Commission filings for Iowa’s four U.S. House incumbents. Most of them reported fundraising numbers that would have attracted national attention just a few cycles ago. Many large donors live outside Iowa, a sign that national committees are driving contributions to candidates perceived to be in competitive districts.

With that caveat, let’s review where things stand for the three Republicans and one Democrat who represent Iowa in the lower chamber of Congress. 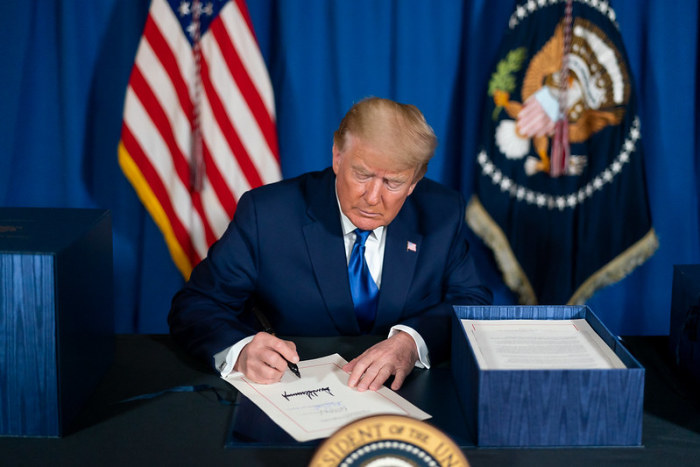 Two people pardoned with less than twelve hours remaining in Trump’s term have ties to well-known figures in Iowa politics. 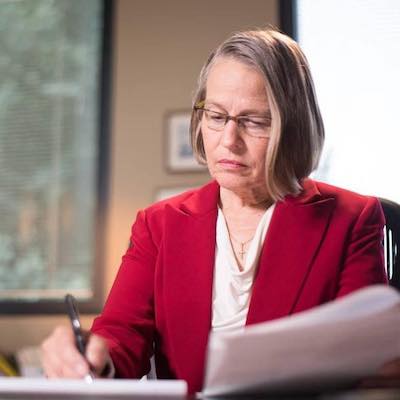 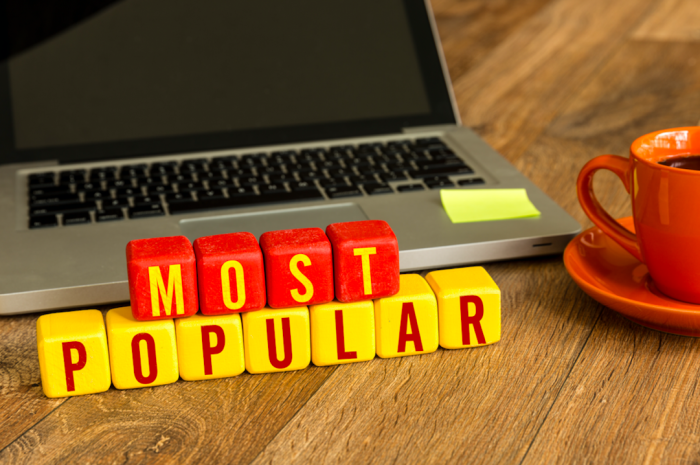 The 19 most-viewed Bleeding Heartland posts of 2019

Chasing traffic never has been and never will be my primary goal for Bleeding Heartland. If it were, I’d publish weekly posts about puppies or Casey’s pizza instead of Iowa wildflowers.

And anyone who has worked on an online news source can vouch for me: a writer’s favorite projects are often not the ones that get the most clicks.

Still, people do ask me from time what posts tend to do well, and I find it fun at year-end to recap the pieces that were particularly popular with readers. Since I started this exercise a few years ago, I’ve always uncovered some surprises. 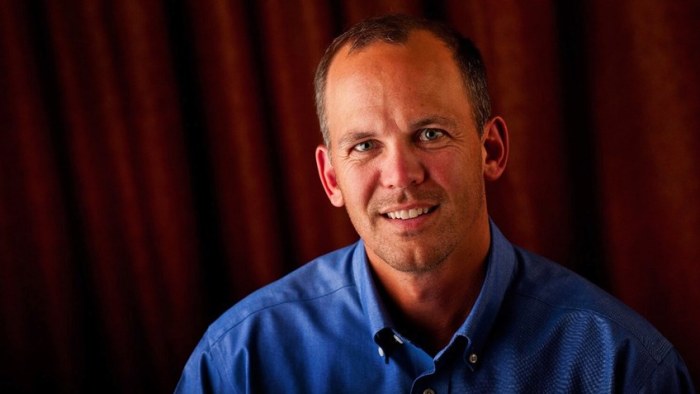 Pete Brownell, the CEO of the Grinnell-based firearms retailer Brownells, was a key target in a scheme by foreign agents who used the National Rifle Association “to gain access to American conservative organizations on behalf of the Russian Federation,” an eighteen-month investigation revealed. The report by Democratic staff on the U.S. Senate Finance Committee determined that while representing the NRA, Brownell met with sanctioned individuals in Russia in December 2015. That trip helped demonstrate to the Kremlin that Russian government official Alexander Torshin had strong American connections.

In addition, investigators found evidence Brownell went to Moscow “primarily or solely for the purpose of advancing personal business interests, rather than advancing the NRA’s tax-exempt purpose.” Maria Butina (who worked closely with Torshin and was later charged in connection with special counsel Robert Mueller’s investigation) set up meetings for Brownell with Russian arms manufacturers and retailers and traveled with the Iowan for three days before the rest of the NRA group arrived.

By using the so-called social welfare organization’s resources in this way, the NRA and Brownell may have violated portions of the federal tax code relating to private inurement and excess benefit transactions.

Bleeding Heartland’s efforts to reach Brownell for comment on September 27 were unsuccessful. The media contact for the Brownells company did not return phone calls.