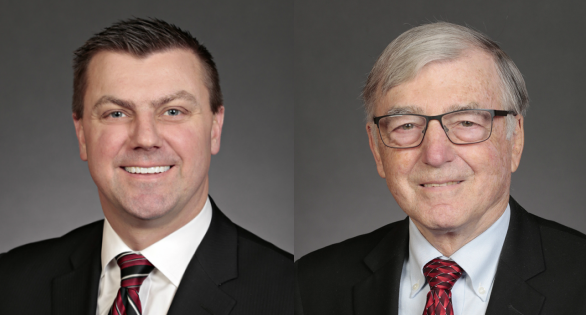 Whitver did not even face a Democratic opponent four years ago in Senate district 19, covering Ankeny and a few other areas in Polk County. Garrett gained more than 60 percent of the vote against his challenger in Senate district 13, which includes Madison County and most of Warren County.

I consider Senate districts 19 and 13 “likely Republican” holds but potentially winnable for the Democrats, for reasons Bleeding Heartland discussed here. Although the voter registration totals favor the GOP, Gustafson and Brenner have been working hard and are good fits for their districts. Young families have fueled Ankeny’s explosive population growth, and the suburb has a unusually high proportion of college-educated voters. Across most of Iowa, Donald Trump outperformed Mitt Romney substantially, but he received a lower share of the vote in Whitver’s district than Romney had in 2012. Meanwhile, Brenner has strong connections on both sides of Senate district 13, having lived in Madison County and taught for many years in Warren County’s largest high school.

I enclose below the commercials and district maps. Whitver and Garrett posted the videos on their Facebook pages in mid-September. The spots aired during several October 2 and 3 newscasts on WHO-HD, the NBC affiliate.

Both commercials highlight the large Republican tax cut, claiming it will help working Iowa families. The numbers tell a different story: the wealthiest Iowans will receive most of the benefits. In fact, many lower- and middle-income families will end up paying more in additional sales tax expenses than they save on income tax. Furthermore, the GOP bill failed to increase the standard deduction, a reform that would have helped the majority of Iowa families.

In his ad, Whitver promises to “improve Iowa’s schools” and expand access to job training, but statehouse Republicans have under-funded K-12 schools and higher education. Two years in a row, state universities and community colleges have had to absorb mid-year budget cuts.

Garrett’s commercial highlights his previous work on consumer protection for the Iowa Attorney General’s office, adding that he now battles “special interests” on behalf of Iowa families. As Tyler Higgs showed in this thoroughly-researched post, many bills Republican lawmakers approved in 2017 and 2018 served the interests of business lobby groups or corporations such as investor-owned utilities, insurance companies, and banks. (Whitver’s and Garrett’s voting records on major legislation are indistinguishable from that of Senate President Charles Schneider, who was the focus of Higgs’ attention.) 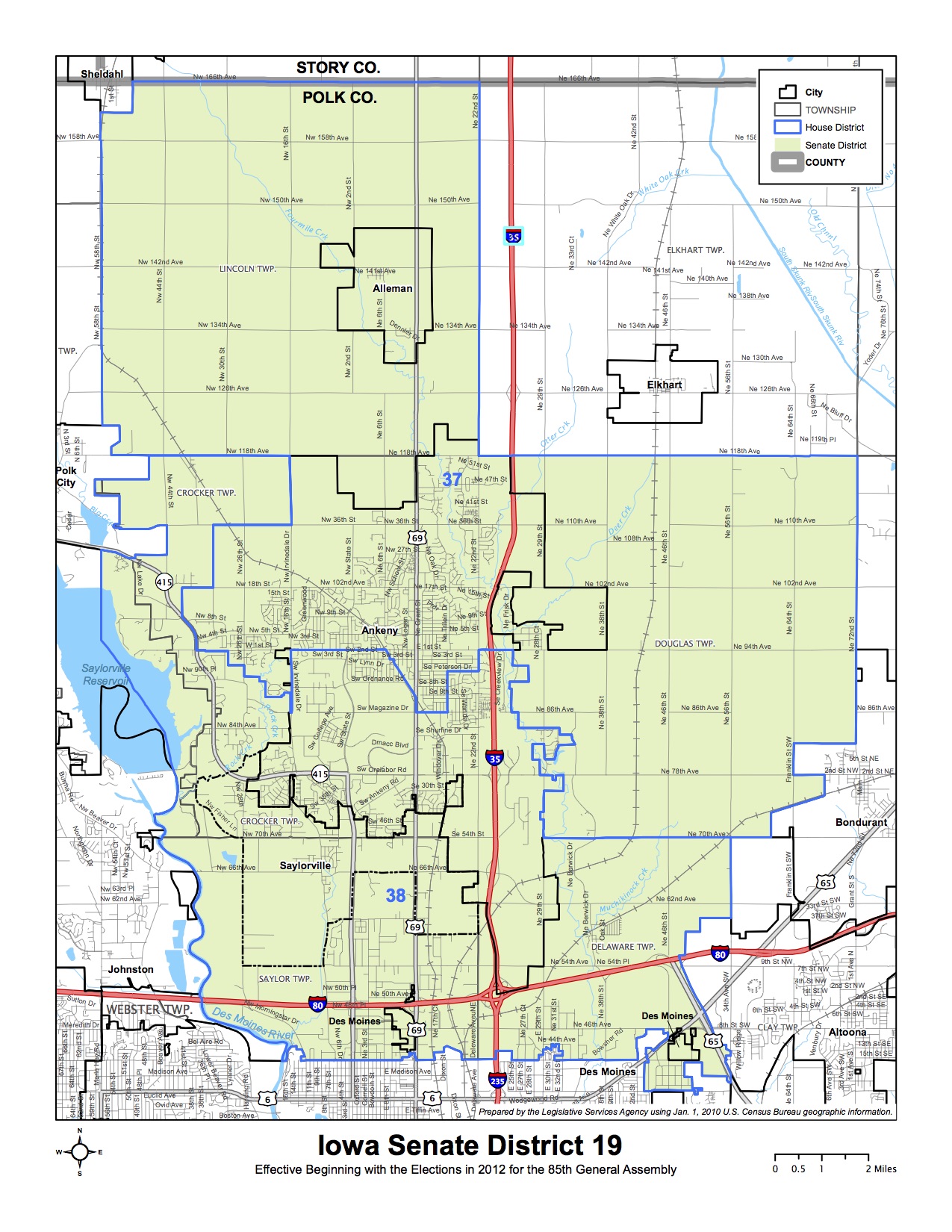 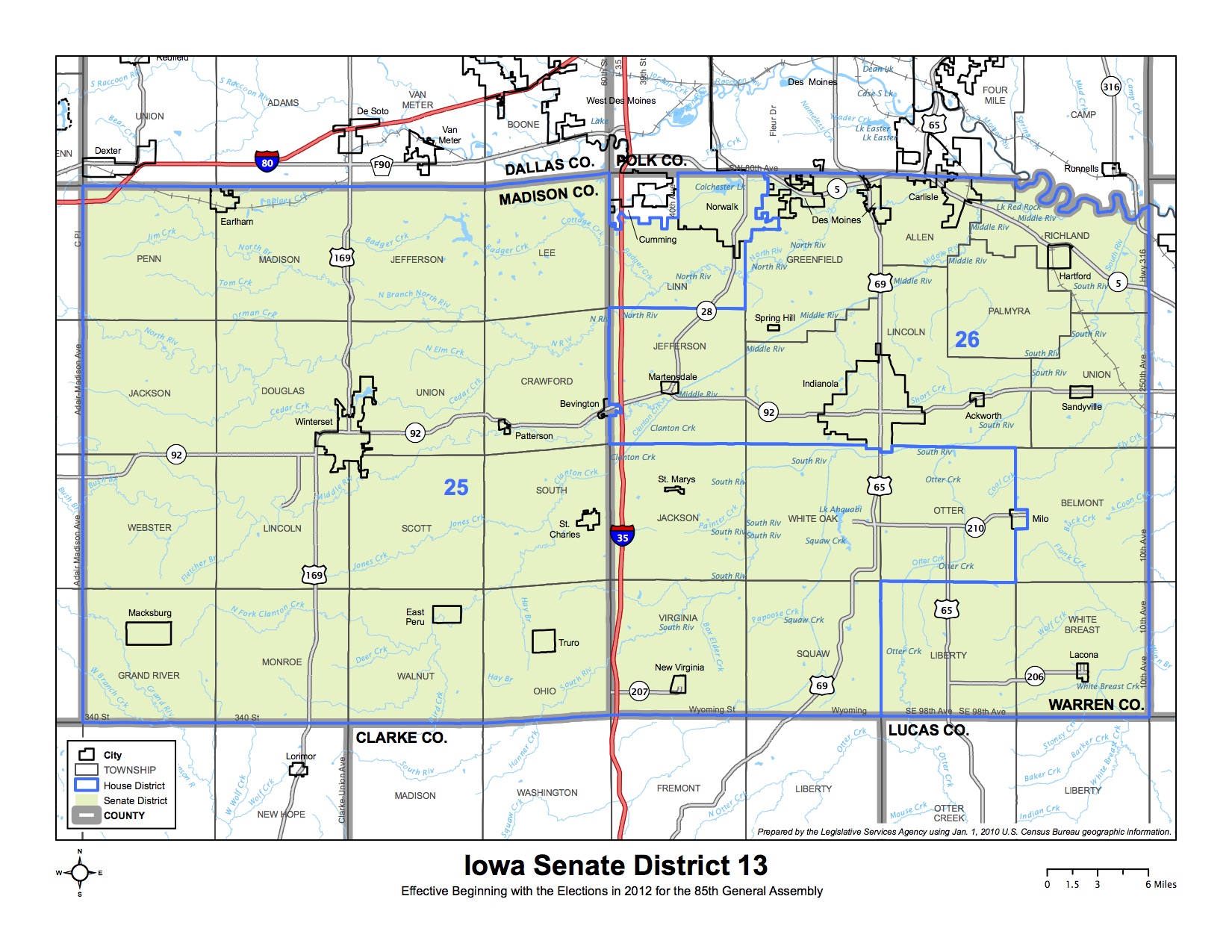