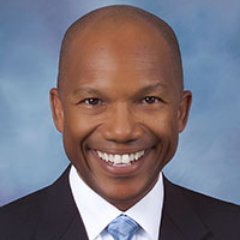 Ross Wilburn confirmed in a June 20 telephone interview that he will seek the nomination at a special convention to be scheduled soon. UPDATE: on June 29.

"Service to others is an important part of community" and a value he learned growing up, Wilburn said. His father was an auto worker and active union member, while his mother worked in the health care field. He served on Iowa City's council for twelve years and was the community's first African-American mayor during part of that time. He ran for governor in 2018, winning about 2 percent of the statewide vote in the June primary.

He wants to serve in the legislature for several reasons. "Iowa's privatized Medicaid experiment continues to be harmful to Iowans," Wilburn told Bleeding Heartland. "You see it in the papers just this week."

Wilburn also wants to tackle environmental issues. "Climate change is real, and addressing it will improve both air and water quality, as well as creating sustainable jobs with a livable wage," he said, noting that while leading Iowa City's government, he signed the U.S. Mayors' Climate Protection Agreement to reduce the area's carbon footprint. Also during that period, Iowa City hired a sustainability coordinator and preserved a natural area as a low-impact public amenity.

Echoing messages from his gubernatorial campaign, Wilburn added that Iowa needs to be a "welcoming and inclusive state" for all people, including the LGBTQ community, people of color, veterans, people with disabilities.

Iowa State University is the dominant institution in Ames, where House district 46 is located (see map below). For nearly five years, Wilburn has worked for ISU Extension and Outreach. He wears two hats as diversity officer and associate program director for Community and Economic Development. ISU Extension has responsibilities for all 99 counties, so Wilburn advises people from all over the state to improve business practices, sustainability, and walkability. In addition, he helps staff for ISU Extension and local governments learn how to work with people from different cultural backgrounds.

Wilburn will have at least two competitors at a nominating convention to be scheduled soon. Ames School Board member Jamet Colton and Ames City Council member Amber Corrieri made their candidacies official a few days ago. Wilburn said he has been reaching out to delegates who will select the Democratic candidate for the special election, and three precinct leaders have promised to support him.

Some Story County sources had indicated Ames School Board Lewis Rosser was a likely candidate for the House seat. But Rosser told Bleeding Heartland in a June 20 telephone interview that he is endorsing Wilburn. "I'm very excited," Rosser said. "We share a lot of similar background, working in education, and serving our community and country, and I just think he'd be a great, great legislator and representative for our district."

Jay Brown, an allergist in the Ames area, may also seek the Democratic nomination.

If elected to the state House, Wilburn would be one of five African Americans among the lower chamber's 100 members. For a few years during the last decade, six Iowa House members (all Democrats) were African American. That number dropped to five in 2011 and dropped to four in 2019, following State Representative Helen Miller's retirement.

Wilburn, 52, grew up in Davenport. He was Iowa City’s first African-American mayor and also served 12 years on the City Council. He worked for six years as director of equity for the Iowa City Community School District, eight years as executive director of the Crisis Center of Johnson County and nine years as program coordinator for United Action for Youth in Johnson County. He also was an instructor at the University of Iowa.

He now lives in Ames and has worked since 2014 as the diversity officer and associate program director of Community and Economic Development for Iowa State University Extension and Outreach. He is a veteran of the Iowa Army National Guard and holds bachelor’s and master’s degrees in social work from the University of Iowa. 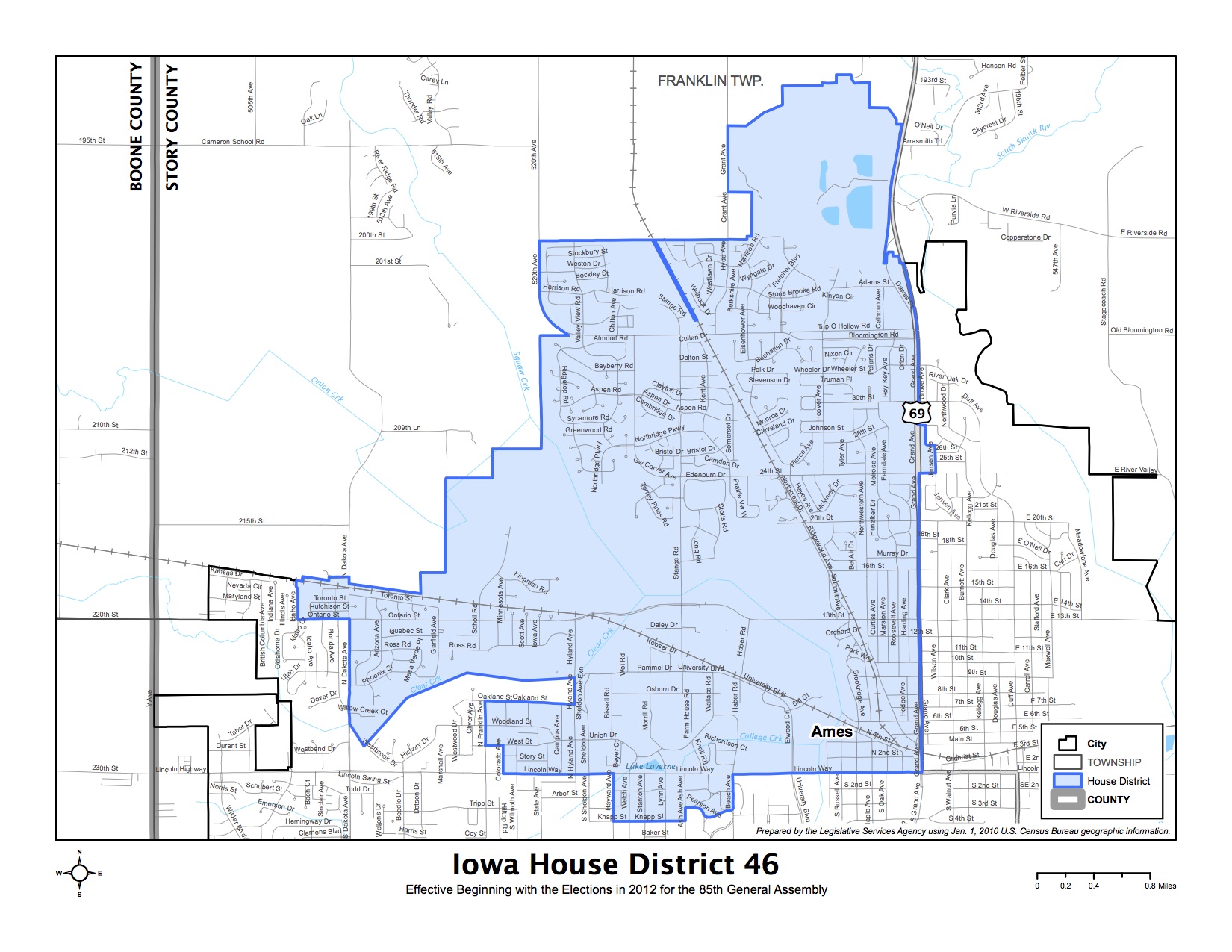