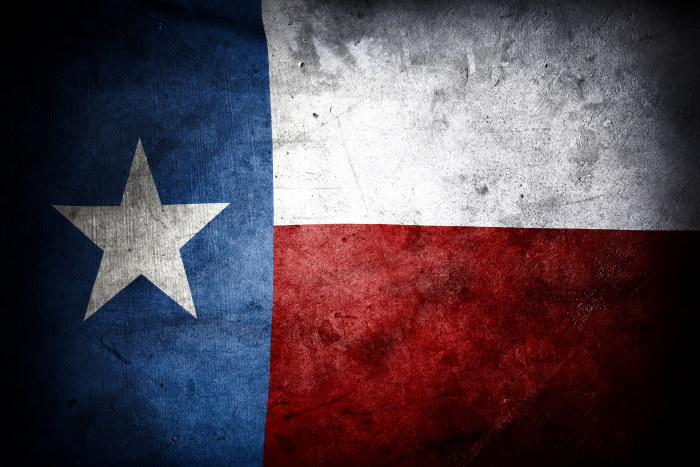 Ira Lacher: Maybe Iowa has become a place to grow hatred, especially of government, because the state, as has its rural neighbors, lost much of its small-business economy, community institutions, and sense of self. -promoted by Laura Belin

The harrowing news coming out of Texas is a warning of what could happen in Iowa.

Fortunately, we believe our power installations could freeze, and our elected officials didn’t blame last summer’s derecho on the Green New Deal.

But make no mistake — we are heading in that direction by punching our ticket on the reactionary railroad, terminating at Denialville, where science, education, and common sense are mothballed on rusted tracks.

It wasn’t this way thirty-six years ago when, having grown weary of living in the pseudo-Southern state of Indiana, I loaded up the truck and moved to Ioway. Few swimmin’ pools and no movie stars. But plenty of highly educated, open-minded, commonsense folks espousing  centrist policies, led by a center-right governor who frequented a neighborhood Mexican restaurant, and represented in Washington by a combination of moderate Republicans and progressive Democrats. Now, THAT was heaven!

Those days are as ancient as black-and-white television. Iowa has become more like its blood-red neighbors North Dakota and South Dakota, a.k.a. North Dixie; Kansas, which once went to war with itself to preserve human bondage; and Missouri, which sued to preserve the definition of a black person as property.

Iowa is where African Americans and Latinos disproportionately die from COVID-19, whose governor has never acknowledged the lethality of the pandemic, and which struggles with anemic vaccine distribution along with duplicitous reporting of infection rates. It’s a state where Republicans propose to exhume the death penalty; shrivel public education; whitewash black history; and endanger LGBTQ persons, expecting mothers, and, for that matter, all Iowans.

It’s a state where, during a virtual town hall, a racist coward felt free to use the n-word to rail at State Representative Ako Abdul-Samad, who is black, and a vulgarism to refer to Abdul-Samad’s co-host and fellow Iowa House Democrat, Marti Anderson.

Maybe Iowa has become a place to grow hatred, especially of government, because the state, as has its rural neighbors, lost much of its small-business economy, community institutions, and sense of self. Before the 2020 Iowa caucuses, The Washington Post reported how the state’s distinctive ethos had slipped away:

“Outside Harlan, in western Iowa, the Rosmann family has been farming since the 1870s, without pesticides since 1983, organically since ’94. They’re worried about the path being broken, about connections being severed — how reckless consumerism is changing the climate, how money is corrupting politics, how Big Ag is breaking the food system and flushing poison downriver to the Gulf of Mexico.

“ ‘When we still had vibrant communities, when you had a diversity of agriculture, when land was held by as many people as possible — America and Iowa were at their best,’ said Ron Rosmann at his son’s farm-to-table restaurant in Harlan two weeks ago. ‘That model can serve a lot of states.’ ”

But that model, like a balsa-wood rubber-band glider in a March wind, is disintegrating before us. And instead of trying to rebuild the fuselage, Republicans simply yearn to redesign Iowa as a Shangri-La of white heterosexuals who go to church every Sunday and speak only English, and where women exist to serve their menfolk.

“So far this legislative session,” the Cedar Rapids Gazette editorialized last month, “Republicans have offered little action on the issues that might unite Iowans, like getting the pandemic under control and bolstering economic opportunity. Instead, they’re taking up a divisive agenda that threatens our individual rights.”

There is little doubt that Governor Kim Reynolds, who appeared on Sean Hannity’s Fox News propaganda show to defend her irresponsible lifting of the meager mask mandates she reluctantly ordered last November, and only after thousands of Iowans had died, will sign the draconian legislation. Which could make Iowa join other pariah states that lost business and tourism because of their antediluvian cultural crusades. And would make Iowa less progressive than Utah — Utah! — which has curbed gerrymandering, expanded access to Medicaid, and repealed a massive income tax cut for the rich that also inflated sales taxes on many services.

It isn’t hard to see a day when Iowa Republicans decide that, like Texas, Iowa can become a free-enterprise Garden of Eden by casting aside federal regulations that dampen profits. We’ve already reserved our seat for that preview by canceling any commitment to public health, education, and safety, and undercutting voting rights. How long will it be before Iowa’s so-called “leaders,” who have spray-painted ugly graffiti on Iowa’s once-gleaming facade, forget that it gets cold here?