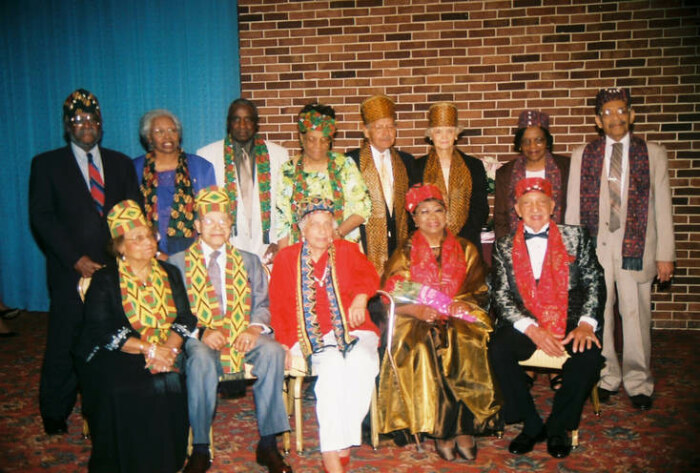 Juneteenth National Independence Day is now a federal holiday, under legislation President Joe Biden signed today. The bill commemorating the end of slavery in Texas on June 19, 1865 moved through Congress at unusual speed so it could take effect in time for this weekend. Most federal government workers will have Friday the 18th off, since the new holiday falls on a Saturday.

The U.S. Senate approved the bill through unanimous consent on June 15. Iowa's junior Senator Joni Ernst was one of the 60 co-sponsors (including eighteen Republicans) in the upper chamber. Senator Chuck Grassley didn't co-sponsor the bill, but at least he didn't object to its passage. He is one of only two currently serving senators who voted against establishing a holiday to honor the Reverend Dr. Martin Luther King, Jr. in 1983. (The other is Richard Shelby of Alabama.)

U.S. House members approved the Juneteenth bill on June 16 by 415 votes to 14 (roll call). All four representatives from Iowa voted yes, which probably would not have been the case if Steve King had fended off Randy Feenstra's primary challenge last year.

King hasn't commented publicly on the new holiday, to my knowledge, but he showed that he can still stir up racial animus by tweeting on June 17 that the descendants of "white christian men" who died in the Civil War defending the Union "are still waiting for a thank you from the Congressional Black Caucus. Instead, they demand slavery reparations. Blood is far more precious than sweat."

I haven't seen any comment on the Juneteenth vote from the Republicans in Iowa's House or Senate delegation. Democratic Representative Cindy Axne (IA-03) tweeted about the holiday today.

Juneteenth is not a state holiday in Iowa, but the third Saturday in June has been a statewide "day of recognition" since 2002 under a law the Republican-controlled legislature approved and Democratic Governor Tom Vilsack signed.

The African American Museum of Iowa is holding a Juneteenth panel discussion at 2:00 pm on June 20. Juneteenth celebrations are scheduled for June 19 in many communities around the state, including Cedar Rapids, Davenport, Waterloo, Dubuque, Ames, Des Moines (two events), and Iowa City. The first Black Business Expo in Des Moines is happening the same day as well.

Betty Andrews, president of the Iowa-Nebraska chapter of the NAACP, told Bleeding Heartland during a June 17 telephone interview that "it's wonderful to see our country acknowledge" the importance of a holiday African Americans have celebrated since 1865. The next step is to "make sure that we don't forget about the sins of our past as a nation."

Andrews added, "We need to make sure that we don't get stuck in just celebrating Juneteenth," and also "celebrate all that is the Black community, and all that is our culture, our arts, our food, just our being, our existence. And that's important in America."