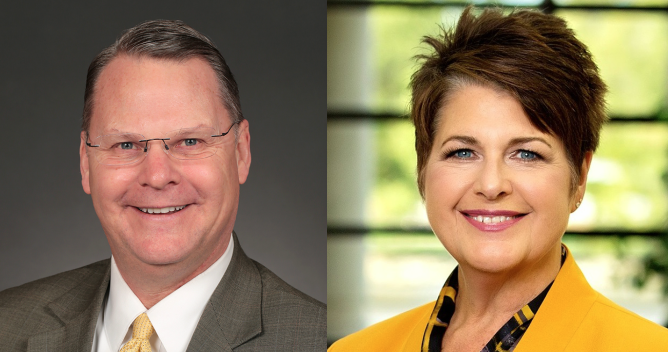 To win control of the Iowa Senate, where Democrats have held a 26 to 24 majority for the last six years, Republicans will need to beat at least two Democratic incumbents. One of their top targets is Senator Brian Schoenjahn, who is seeking a fourth term in Senate district 32.

Follow me after the jump for a map and details on the political makeup of this northeast Iowa district, along with background on Schoenjahn and his challenger Craig Johnson, the key issues for each candidate, and a look at Johnson’s first television commercial.