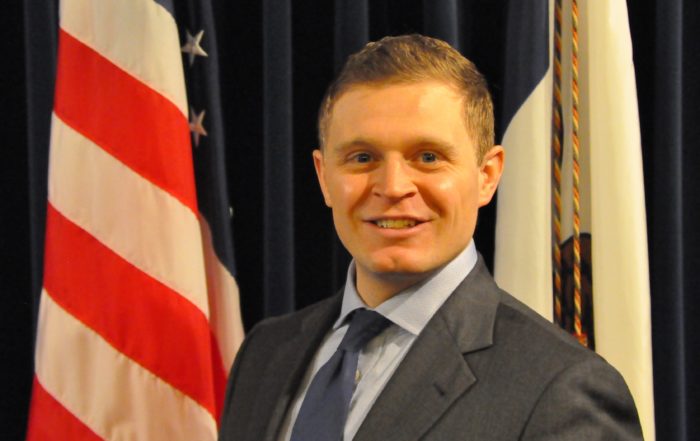 Former Governor Terry Branstad's chief of staff Michael Bousselot appears to be out of the running as a possible Republican candidate in Iowa's second Congressional district.

After mostly giving Representative Dave Loebsack a pass in 2016, Republicans have signaled they plan to target IA-02 next year.

Bousselot has never run for office, but his name emerged a few months ago as a potential challenger to Loebsack. Having been a staffer for Branstad since 2011, the Davenport native would have access to major Iowa GOP donors. According to one rumor, representatives of the National Republican Congressional Committee reached out to Bousselot about the race.

Summit Agricultural Group announced on June 1 that Bousselot will be the firm's "managing director and head of external relations." According to the press release, enclosed in full below, Bousselot "begins this newly-created position on June 8 and will work out of the company’s headquarters near Alden." Bruce Rastetter, one of Branstad's top donors and a longtime Iowa Republican power-broker, is CEO of the company.

Alden is in Hardin County, part of Iowa's fourth Congressional district. Bousselot currently lives in Polk County, part of the third district. Even if he moved to Jasper County--the closest part of IA-02 to Alden--Bousselot would have trouble spending the time he would need to spend campaigning in southeast Iowa while working full time for Rastetter's company (assuming Rastetter expects him to do real work for Summit Ag and hasn't set up a do-nothing job for a Branstad favorite). The press release indicates Bousselot's "responsibilities will include relationship development with both current and potential stakeholders and the growth of Summit Ag investment initiatives in the United States and Brazil."

I never saw Bousselot as a strong challenger to Loebsack, given his role in crafting Branstad administration policies that have been terrible for key constituencies in the second district.

I expect Dr. Christopher Peters to run here again, though to my knowledge, the 2016 GOP nominee has not confirmed his plans for next year. I'm not convinced Peters is the "unique," "non-establishment candidate" Republican Party of Iowa chair Jeff Kaufmann has in mind for this race, however. The former Libertarian Peters came out as a #NeverTrump Republican about a month before the general election.

I haven't heard of any other Republicans preparing to take on Loebsack, though several state lawmakers are rumored to be considering the race. I'm skeptical State Representative Bobby Kaufmann (son of Jeff Kaufmann) would give up a relatively secure seat in the Iowa House to take on a six-term Congressional incument. State Senators Roby Smith of Bettendorf and Mark Chelgren of Ottumwa are both up for re-election next year, so would have to give up their Iowa Senate seats to run for Congress. In addition, Chelgren's star has fallen since he flaked out of his Congressional campaign in 2016.

State Senator Mark Lofgren of Muscatine isn't up for re-election to the legislature until 2020, so he could take on Loebsack without risking his Senate seat. But Lofgren was a poor fundraiser as a Congressional candidate in 2013 and 2014. He lost that year's Republican primary to Mariannette Miller-Meeks.

There was a huge swing to Donald Trump and down-ballot Republicans in this part of the state in 2016. Barack Obama carried the IA-02 counties by 55.8 percent to 42.7 percent in 2012, whereas Trump defeated Hillary Clinton here by 49.1 percent to 45.0 percent. Loebsack ran about nine points ahead of Clinton, taking 53.7 percent of the vote after greatly outspending Peters.

With new position, Summit expands its asset-management capabilities and focuses on driving investor returns in agriculture and renewable energy

Summit Agricultural Group, a leader in international agribusiness development, renewable energy and production agriculture announced today an expansion of its agriculture and energy investment operations with the hiring of Michael Bousselot as a managing director and head of external relations. Bousselot’s responsibilities will include relationship development with both current and potential stakeholders and the growth of Summit Ag investment initiatives in the United States and Brazil.

“We’ve identified strong growth potential both here in the U.S. and internationally in the areas of renewable energy, emerging industries and agriculture investment,” said Bruce Rastetter, founder and CEO of Summit Agricultural Group. “The addition of Michael Bousselot to our team expands our capabilities along with our commitment to better connect to investors and capitalize on opportunities with them.” Bousselot begins this newly-created position on June 8 and will work out of the company’s headquarters near Alden.

“As a native Iowan, it’s very rewarding to be part of an Iowa-based company that is a leader in agriculture and renewable energy,” Bousselot said. “Summit Agricultural Group’s reputation was built on vision, integrity and hard work, and I look forward to adding to that legacy in this new role.”

Bousselot will join Summit Agricultural Group after serving as chief of staff, legal counsel and policy advisor for six years to Governor Terry E. Branstad and Lt. Governor Kim Reynolds. Before joining Governor Branstad’s staff, Michael worked as an attorney in private practice in his hometown of Davenport, Iowa, where he represented individuals, businesses and medical professionals throughout Iowa and Illinois. Before practicing as an attorney, he was a consultant for Deloitte & Touche in Chicago. Mr. Bousselot earned a B.B.A. in accounting and M.Acc. in accounting and business taxation from The University of Iowa and a J.D. from Drake University Law School. 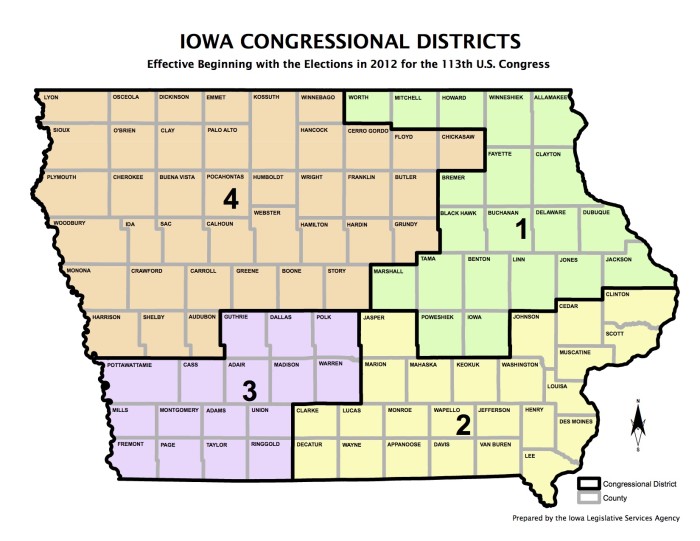