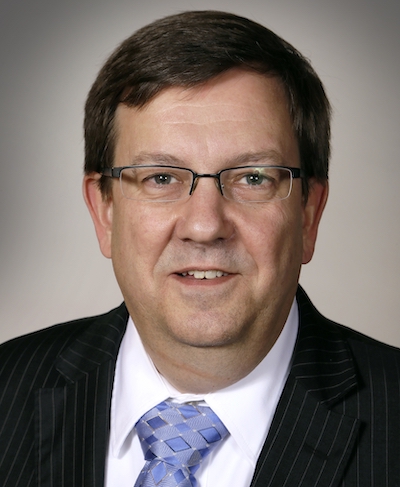 Governor Kim Reynolds has decided to appoint Kraig Paulsen to lead the Iowa Department of Management, according to a document posted on the state budget agency's website September 27. The governor's office has not yet announced the decision, but the agenda for the October 4 meeting of the State Appeal Board indicates that Paulsen will be introduced as "Director of the Department of Management."

The State Appeal Board meets monthly to approve or reject claims against the state or a state employee. Its three members are the Department of Management director, the state treasurer, and the state auditor.

Paulsen has served as Iowa Department of Revenue director since February 2019. He previously led a supply chain initiative at Iowa State University, a position that was created for him on a fast track, bypassing the university's usual open search process. Before working at ISU, Paulsen represented part of Linn County in the Iowa House for fourteen years, serving as House speaker from 2011 to 2015.

The Department of Management handles state budget planning as well as disbursements from Iowa’s general fund and various other funds, such as federal pandemic relief funding. Dave Roederer retired in January after leading the agency for ten years. Reynolds appointed Michael Bousselot as director in February, but he was not confirmed by the Iowa Senate during the 2021 session and stepped down this summer in order to run for the state legislature. Bousselot won the September 14 special election in Iowa House district 37.

Joel Anderson has been serving as interim Department of Management director for the past several weeks. He's worked closely with Paulsen since joining the governor's office in the summer of 2019 as a tax policy adviser. The Department of Revenue has paid most of Anderson's salary and benefits for the last two fiscal years (see here and here).

Appendix: Agenda posted on the Department of Management's website September 27 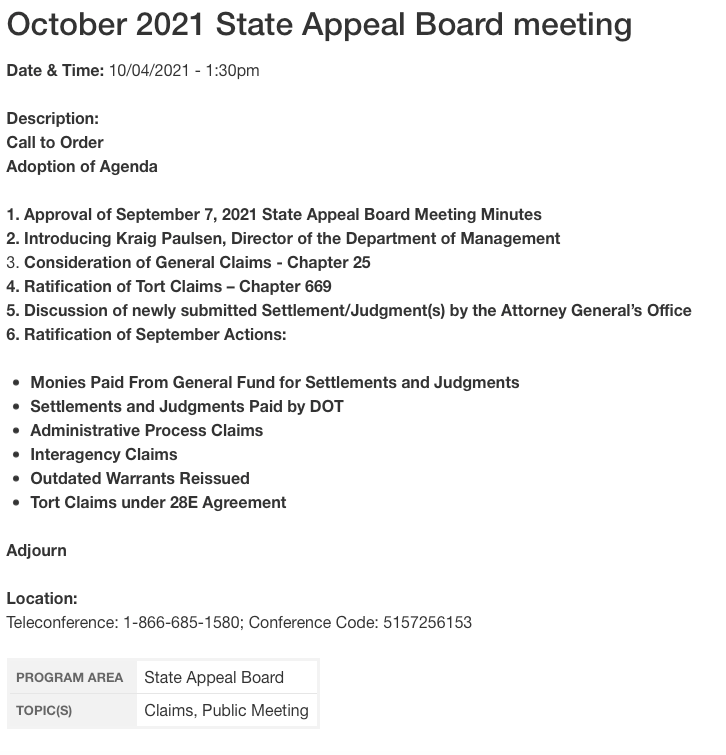