Labor Day traditionally marks the beginning of the most intense phase of campaigning in election years. This holiday is also a good time to review the state of play in races for federal offices in odd-numbered years. Though new candidates could emerge at any time before Iowa’s March 2020 filing deadline–Patty Judge was a late arrival to the Democratic U.S. Senate field in 2016–it’s more typical for federal candidates here to kick off their campaigns by the end of summer the year before the election.

Thanks to Iowa’s non-partisan redistricting system, all four U.S. House races here could be competitive in 2020, and our Senate race is on the map–in contrast to 2016, when Senator Chuck Grassley’s re-election was almost a foregone conclusion.

But current U.S. Representative Cindy Axne, who defeated Young last November, is positioning herself well for the rematch. 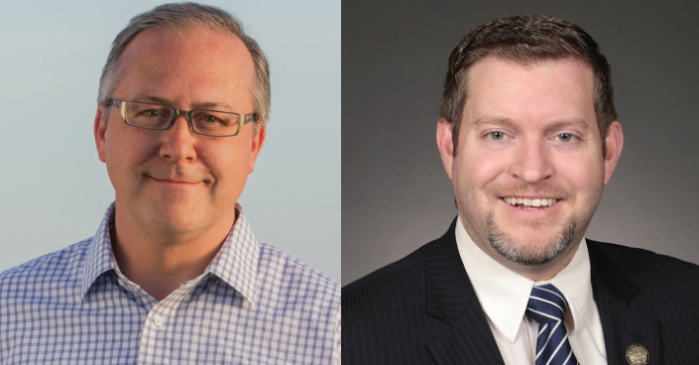 IA-03: Branstad donated to David Young, Jake Chapman is out

After securing an early endorsement from his onetime boss U.S. Senator Chuck Grassley, David Young has landed another vote of confidence from a Republican heavyweight in his bid to represent Iowa’s third Congressional district.

Young campaign staff confirmed on June 7 that former Governor Terry Branstad, who is now U.S. ambassador to China, donated to the campaign this quarter. Young has mentioned Branstad’s contribution in conversations with politically active Iowans, according to a source who saw the former member of Congress recently.