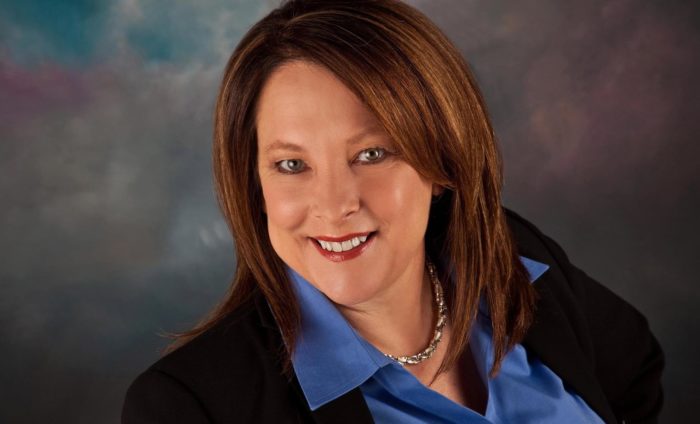 Republican Annette Sweeney will represent Iowa Senate district 25 for the remainder of the year after winning today’s special election by 4,742 votes to 3,726 for Tracy Freese (56.0 percent to 44.0 percent), according to unofficial results. Although that may not sound like a close race, Freese’s vote share was impressive in a district with nearly twice as many registered Republicans as Democrats.

In addition, Freese was a first-time candidate, whereas Sweeney represented parts of this district for four years in the Iowa House. The Iowa GOP also spent far more promoting Sweeney during the brief special election campaign (truncated because Majority Leader Bill Dix resigned during the legislative session) than the Iowa Democratic Party did on behalf of Freese. Unlike the December special election in Senate district 3, Republicans had quite a few canvassers and ballot chasers out during the last several days. 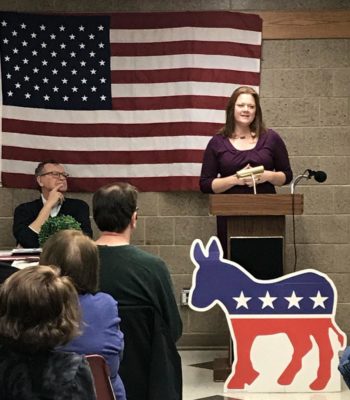 An open letter of thanks from Tracy Freese

As I sit typing this on the morning of a special election where almost nothing is certain, there is one thing I know for sure: I will never be able to wholly express with words how deeply affected I am by the support I’ve received from loved ones, friends, and complete strangers.

The improvement is particularly noticeable in the Iowa House, where Republicans have an unusually large number of open seats to defend. Twelve of the 59 GOP state representatives are retiring, and a thirteenth seat (House district 43) is open due to Majority Leader Chris Hagenow’s move to safer Republican territory in Dallas County.