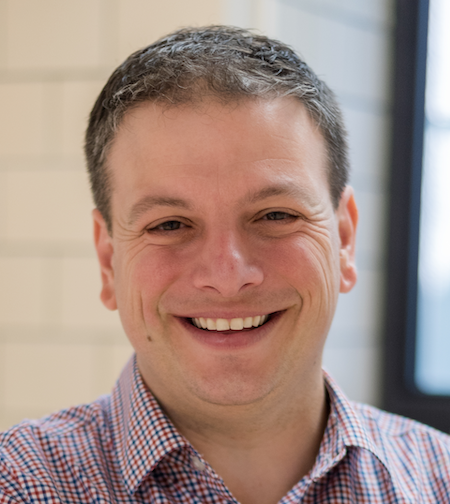 No matter what we look like or where we live, Iowans want similar things. We want to make a good living, care for our families, and feel safe and connected to our communities.

But thanks to the policies of Iowa Republicans, that hasn’t been easy. The things that cost and matter the most—a roof over our heads, childcare for our kids, health care for our families—have long been put out of reach so wealthy corporations and billionaires can pay us less than they owe and rake in record profits.

And once again, Corporate Kim Reynolds and the Republican-led legislature have failed Iowans. As we watched the rest of America get back to work and begin to thrive, Governor Reynolds and GOP lawmakers spent the 2022 legislative session attacking working families, bullying kids, and targeting our public schools and educators.

The unfair flat tax system passed this year will provide massive tax breaks for corporations and the ultra wealthy, while actually raising taxes on the lowest income earners in Iowa. Lawmakers will be forced to choose between severe reductions in services or a massive increase in other taxes or fees.

As if these massive gifts to wealthy corporations and the rich weren’t enough to hurt working families and the services we rely on, Corporate Kim pushed for cuts to earned unemployment benefits. These cuts are sure to force workers into jobs that don’t pay enough to take care of their families. They will keep wages low and make Iowa a more unwelcoming state.

Instead of attempting to address real issues, the legislature put a target on the backs of our teachers, driving hundreds more than usual to retire. Republicans bullied already marginalized transgender kids out of playing sports with their friends, and passed another inadequate funding increase, far below the rate of inflation, for our state’s public education system, which will only worsen Iowa's teacher shortage Iowa.

The GOP’s bill allowing child care workers to care for more 2- and 3-year-olds and allowing 16- and 17-year-olds to work unsupervised in child care centers will make kids less safe and put more stress on an already exhausted and often underpaid workforce.

Those are just a fraction of the bills passed this year that will harm our state and working families. Republican lawmakers sent a clear message during the legislative session: politics matter more than people.

While Iowa Democrats worked tirelessly to pass meaningful legislation that would strengthen our public schools, put more money in the pockets of Iowans, and address critical needs, Republicans doubled down on the policies that created the Reynolds workforce crisis.

However, we can’t discount the few wins we saw this year. Iowa lawmakers were able to pass legislation that will expand first responder access to naloxone for drug overdoses, make more students eligible for college and job training scholarships, and will exempt diapers and feminine hygiene products from the state sales tax.

We’re also happy to see that the governor’s plan to provide public school dollars for private school vouchers was too extreme for her own party's caucus in the Iowa House.

The work doesn’t end here. We need leaders who reward work, not wealth. Iowans deserve a governor and legislature that prioritize people over politics. We must stand up and call on our elected officials to pass legislation that will support public schools and make our state a place people want to live, work and raise a family.