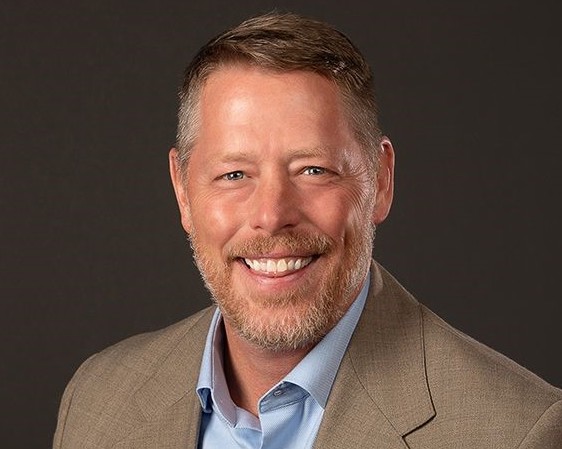 State Representative John Wills bragged in a recent Facebook post that he had reassured an elderly housebound voter, who was worried about getting an absentee ballot. The third-ranking Iowa House Republican told the story to show the "mantra that Republicans are trying to prevent people who don't think like us from voting is false."

There was just one problem: thanks to changes Wills and his colleagues enacted in 2021, the deadline for that woman to request an absentee ballot had already passed.

"WE WILL FIGURE IT OUT TOGETHER"

"Last night I had the pleasure of meeting and talking to a very nice 93 year old woman," began the October 26 Facebook post. Although the woman told Wills, "I can't vote for you because I'm a Democrat," he wasn't bothered. "I said that's is fine, we are still on the same team."

Wills can afford to be gracious, since he represents one of the reddest state House districts, and has no Democratic opponent. In competitive House races, Republicans are spending hundreds of thousands of dollars on advertising portraying Democrats as dangerous threats to the public.

Back to the story at hand: our hero recounted how his new acquaintance "got a little emotional and said she doesn't even know if she can vote because she is homebound and didn't know how to get a ballot."

No worries! "I explained to her how to get one and then said if you need help, or when your assistant comes to see you tomorrow, just call me and we will figure it out together." The woman "got very emotional at that and said you are a good Republican."

"The bottom line," for Wills, is that Republicans are not trying to keep anyone from voting.

Unfortunately, by the time he met the distressed lady on October 25, she had already missed the boat on voting by mail.

Until last year, Iowans could request a ballot up to ten days before a general election and up to eleven days before other elections.

But under a 2021 law that attacked early voting in many ways, which Wills and fellow Republicans approved along straight party lines, the deadline is now fifteen days before an election. Any Iowan whose absentee ballot request didn't reach their county auditor by 5:00 pm on Monday, October 24 was out of luck. (Iowans must submit those requests on paper; there is no email or online option.)

Hundreds of Iowans whose ballot requests would have been on time under the previous law missed the deadline before this year's primary election, and about half of them did not end up voting in the primary.

If that 93-year-old woman or her assistant called her county auditor following the conversation with Wills, they would have been told it was too late to have a ballot mailed to her residence.

Would Wills attempt to contact this woman, to help her find a way to vote in person, either before November 8 or on election day? He did not respond to public comments I wrote under his Facebook post, or to my efforts to reach him last week by phone, email, and Facebook private message.

The new deadline for voting by mail is not ambiguous or secret. Republican Secretary of State Paul Pate tweeted on the morning of October 24, "TIME IS RUNNING OUT." He reminded Iowans that all absentee ballot requests must arrive at the county auditor's office by 5:00 pm that day.

Wills isn't alone in his apparent ignorance about the new time frame. Sitting Republican legislators who liked his post included State Representatives Eddie Andrews, Brooke Boden, Jon Dunwell, Martin Graber, Shannon Latham, Ann Meyer, and Charlie McClintock, and State Senators Carrie Koelker, Jesse Green, and Tom Shipley. All of them voted for the bill that made it harder to request an absentee ballot and get it back on time, except for Dunwell, who won a special election for an Iowa House seat later in the year.

None of them acknowledged that Wills' false reassurances did not help the distraught voter. None suggested that he reach out to the woman again, with accurate information.

A MISLEADING NARRATIVE ON TURNOUT

Wills' Facebook post echoed a claim other Republicans made last year after passing new voting restrictions. What he called "voting security bills" have not "affected voting in a negative way." On the contrary, Wills said: "we have had record number of voting every cycle since we have made our system easy to vote but hard to cheat."

There was never any organized "cheating" in a recent Iowa election. A handful of ineligible voters have cast ballots in election cycles where more than a million participated. The "hard to cheat" slogan was just a pretext for restricting voting methods used more by Iowa Democrats.

Anyway, turnout for the 2018 midterm was unusually high, despite a shorter early voting window (29 days instead of 40) and some other new restrictions. And turnout for the 2020 presidential election shattered modern-day records, not only in Iowa but nationwide.

Despite what Republicans would have you believe, Iowa's new restrictions didn't produce massive turnout. Rather, President Donald Trump activated a huge number of sporadic voters (fans as well as detractors).

Another important factor in Iowa: Pate mailed absentee ballot request forms to all registered voters before the 2020 primary and general elections. GOP lawmakers quickly made sure he wouldn't be able to do that again, and in 2021 banned county auditors from sending universal ballot request mailings.

Turnout for Iowa's 2022 primary was way down compared to the 2020 primary, probably because voters didn't automatically receive absentee ballot request forms. Under the new law, they had to specifically request one.

That 93-year-old woman wouldn't have needed guidance from Wills if she had received an absentee ballot request form in August or September from her county auditor, or from the Secretary of State's office. By last week she might have had the ballot in hand, instead of hollow words from a "good Republican." 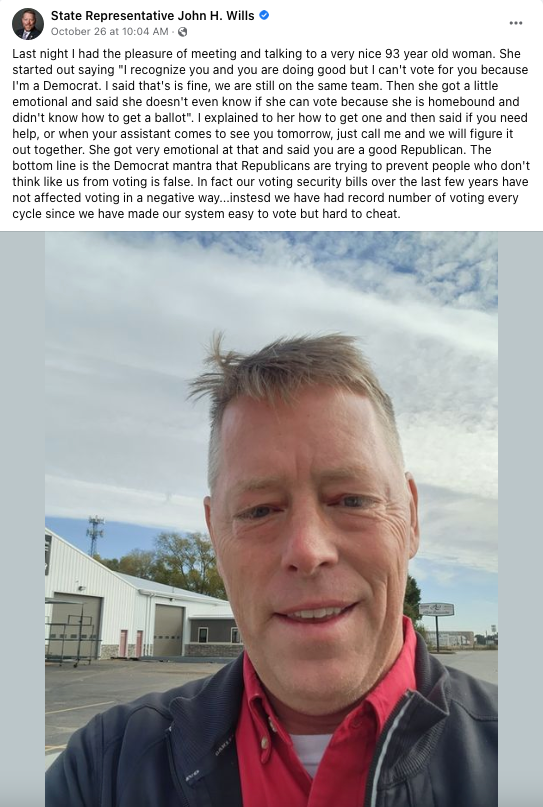 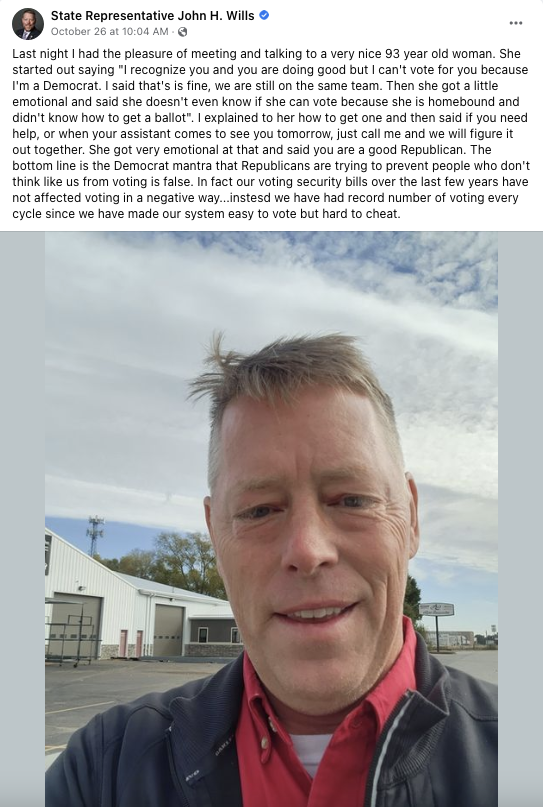