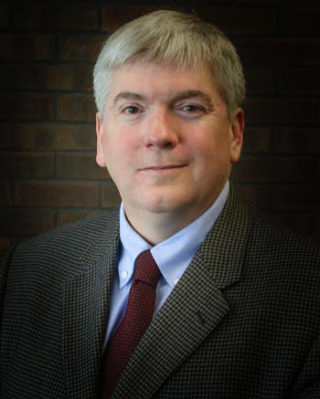 An Iowa House district on no one’s watch list until recently may be competitive this November.

Clear Lake City Council member Bennett Smith announced today that he will run for Iowa House district 54, an open seat due to outgoing House Speaker Linda Upmeyer’s retirement. Normally this district would be in the solid red category. But Smith, who spent the past month considering this step, was a longtime Republican until 2018, and Democrats appear unlikely to field a candidate here.

Iowa House district 54 shouldn’t be on the map of competitive 2020 state legislative races. Democrats haven’t fielded a candidate in the district outgoing House Speaker Linda Upmeyer is vacating in any of the last four elections.

However, Republicans are no longer guaranteed to keep this seat in the GOP column.

Clear Lake City Council member Bennett Smith announced on December 5 that he may run for the Iowa House as an independent. Although it’s been nearly a century since anyone with no party affiliation has won an Iowa legislative race, Smith would be a credible candidate. 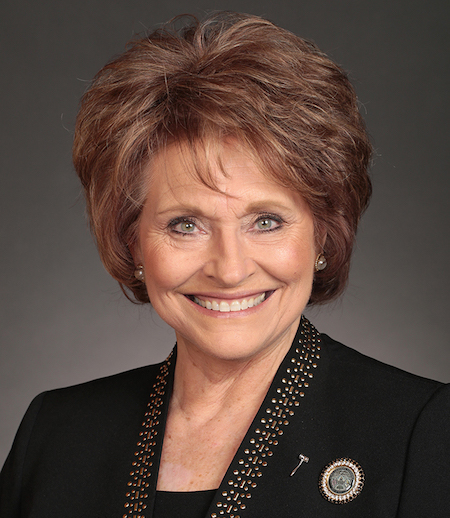